It's a transportation revolution. 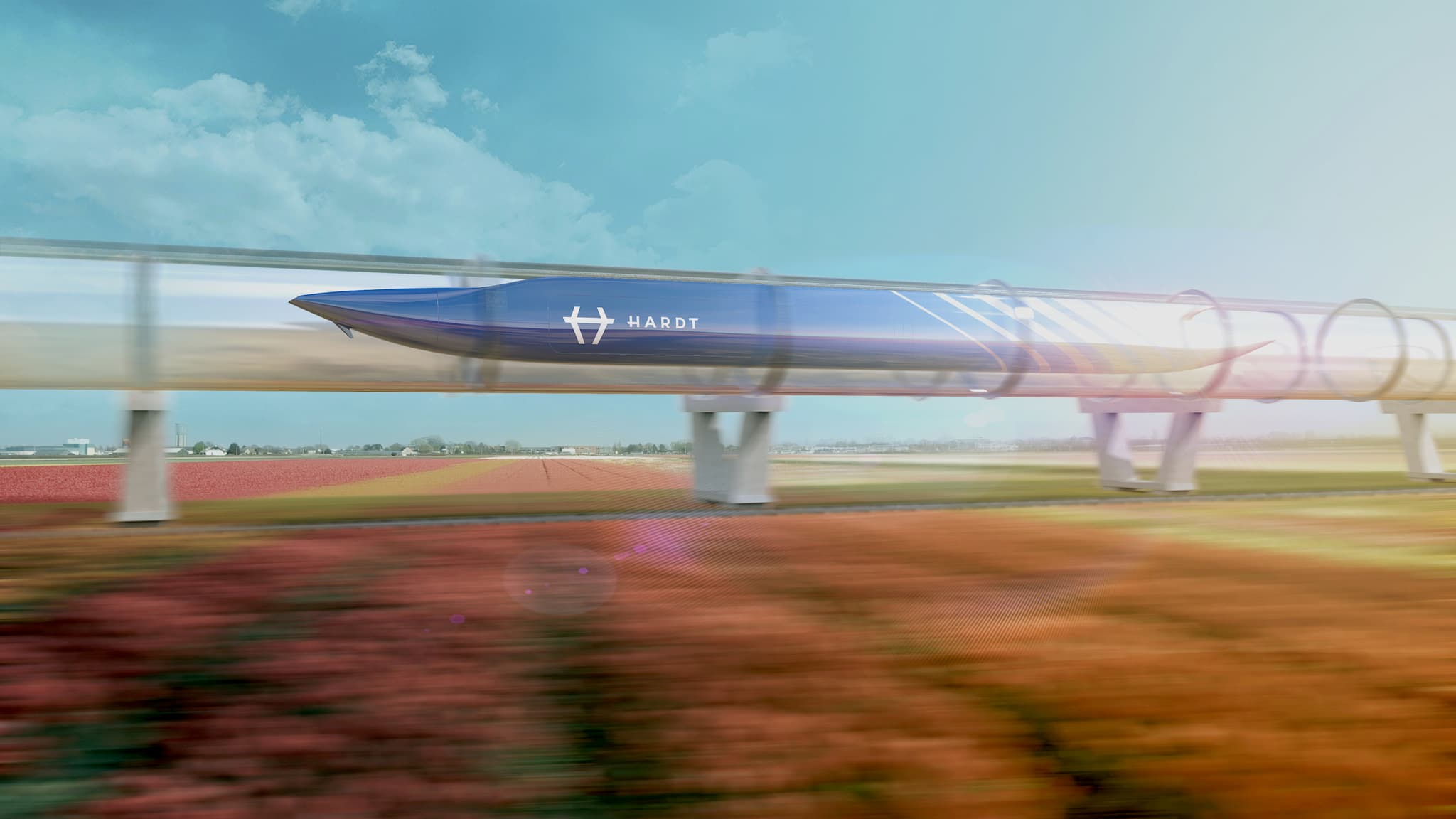 It looks like the Netherlands would soon join Slovakia, and the Czech Republic as the next European country to have a Hyperloop. A Dutch team from the Technical University of Delft (TU Delft) won this year's edition of SpaceX's competition to develop this next generation, super-fast transport technology, and they're already setting up a full-scale testing center.

The Dutch team's idea will be realized by tech startup Hardt Global Mobility, in partnership with TU Delft, the Dutch national railway NS, and construction company BAM. Building the 30 meter (98 foot)  tube is the first step.

"In this facility we will test all systems that don't require high speeds," Hardt CEO Tim Houter told Reuters. "So think about the levitation system, but also the propulsion system, but really important, all the safety systems will be tested in this low-speed but full-scale testing facility." The initial round of testing has already received $675,000 in funding. More would be needed for a high-speed test line by 2019 to accomplish their goal of setting up a Hyperloop system between Amsterdam and Paris by 2021.

First proposed in 2013 by SpaceX's founder and CEO Elon Musk, the Hyperloop is transportation system for people and cargo that features pods traveling through tubes — or possibly tunnels — at roughly 1,126 k/h (700 mph). Apart from the European sites mentioned, other Hyperloop projects are already at work in Canada, Los Angeles, and Dubai.

Read This Next
Veillance What?
Startup Says Train Powered by "Veillance Flux" Could Travel 620 MPH
Hyperloopy
Here's What Traveling By Hyperloop Could Look Like
Looped In
See a Startup's Newly Unveiled Hyperloop Test Track
Musk Read
Elon Musk’s Boring Co. Didn’t Ask Homeowners Before Tunneling Under Them
Futurism
Elon Musk Says Hyperloop Will Put Pedestrians, Mass Transit First
More on Advanced Transport
Kapow
Yesterday on the byte
Self-Driving Car Plowed Into Active Fire Scene, Forcing Firefighters to Smash Its Window
Netflix and Drive
Monday on futurism
Mercedes Claims to Have Achieved Level 3 Automation, Beating Tesla
Battery Trouble
Monday on the byte
Tesla "Spontaneously" Bursts Into Flames While Driving Down Freeway
READ MORE STORIES ABOUT / Advanced Transport
Keep up.
Subscribe to our daily newsletter to keep in touch with the subjects shaping our future.
+Social+Newsletter
TopicsAbout UsContact Us
Copyright ©, Camden Media Inc All Rights Reserved. See our User Agreement, Privacy Policy and Data Use Policy. The material on this site may not be reproduced, distributed, transmitted, cached or otherwise used, except with prior written permission of Futurism. Articles may contain affiliate links which enable us to share in the revenue of any purchases made.
Fonts by Typekit and Monotype.