One Nation Is Single-Handedly Inventing the Future of Transportation

The Netherlands is becoming a major hotspot for new transport technology. 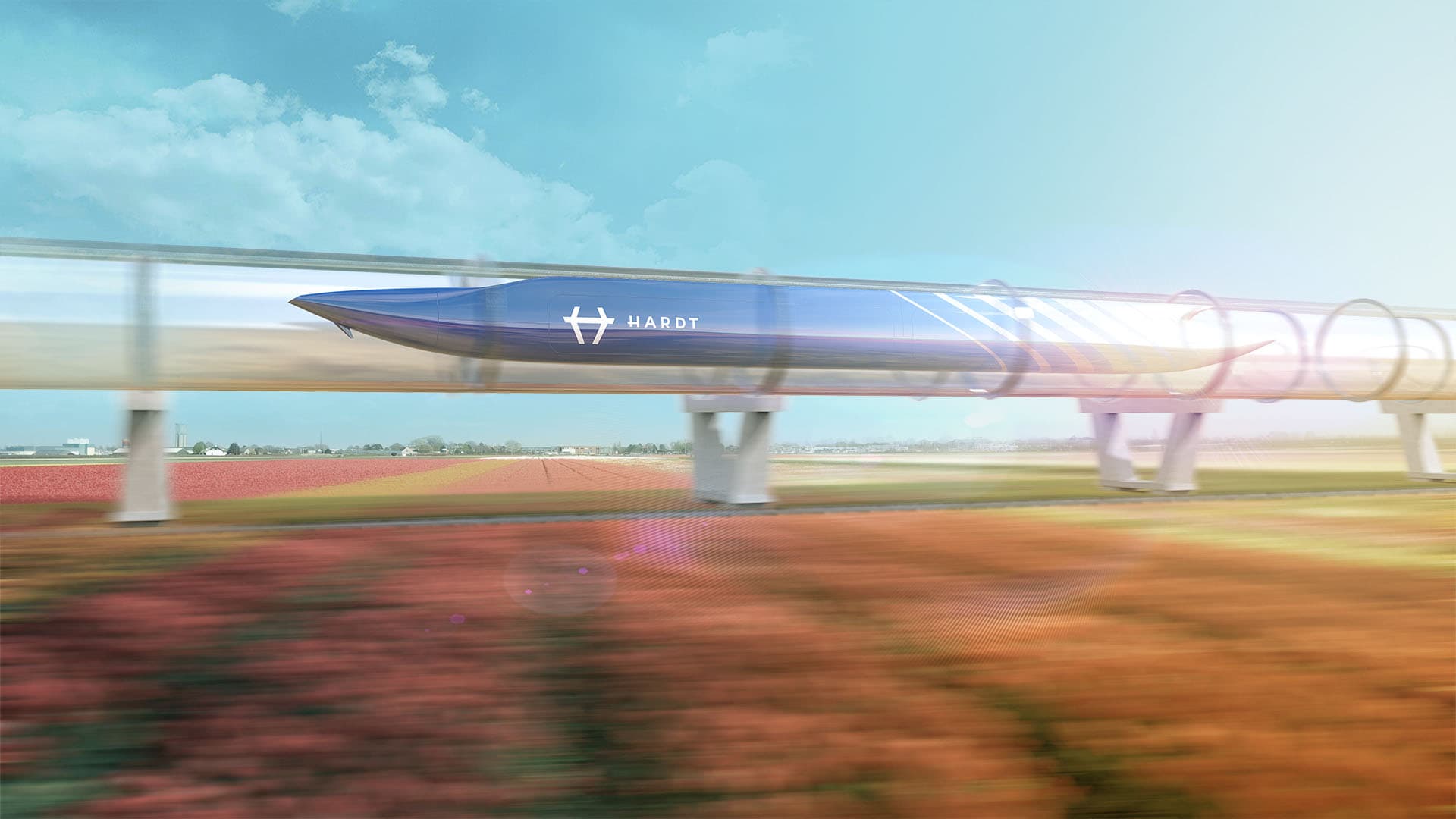 All over the world, the way people get around is changing quickly. However, it's possible that there's no greater hub for developing the future of transportation technology than the Netherlands.

The country is uniquely poised to facilitate this kind of work. It's got great technological infrastructure, with complete 4G coverage that helps vehicles grab routing information and other updates quickly and efficiently. Moreover, it's relatively small, making it easier to implement big changes to the transport network than it would be in a country like the US.

Coupled with strong governmental backing, these factors are incubating a lot of interesting projects that could have a profound effect on how the Dutch get from A to B.

From Hyperloop to Hire Cars

At the inaugural SpaceX Hyperloop Pod Competition in 2016, a team from the Delft University of Technology in the Netherlands managed to come out on top in terms of overall score. The Netherlands is a promising hotspot for research into Elon Musk's potentially groundbreaking new form of city-to-city transport.

Hardt Hyperloop was born out of the team that aced the SpaceX competition, and the company is now looking to push forward with the first commercial route using the technology. Hardt is collaborating with some of the biggest corporations in the Netherlands in an effort to construct a large-scale test facility by 2019.

However, we're not just seeing projects that aim to completely reimagine transport. There are also ongoing efforts to use technology to improve upon existing methods of getting around.

In a major metropolitan area, it doesn't always make sense to own a car if it's only going to be in use every now and again. That's why car sharing programs are so popular — and Dutch startup Next Urban Mobility wants to go beyond what's currently available to produce a "Netflix for transportation."

Such a platform would give users on-demand access to hub spanning everything from cars to bicycles, public transport to delivery drivers.

Using public transport also makes things safer because there's fewer drivers on the road, and if self-driving cars become the norm, traffic accidents and deaths caused by them could go down substantially.

One major focus for the organizations looking into new modes of transport in the Netherlands is sustainability. Various governments are set to enforce a ban on the sale of petrol- and diesel-powered vehicles in the next decade. Alongside that process, there's a lot of ongoing research into other ways of making travel more environmentally friendly.

Eurocarbon is producing composite materials commonly used in the automotive industry that consume up to 40% less energy, without sacrificing anything in terms of strength and quality. Solliance is producing high grade thin film solar panels that could harvest the energy that powers tomorrow's vehicles.

Crucially, organizations like Connekt and Amsterdam Smart City are helping to forge partnerships between people from all walks of life and companies with this kind of expertise in order to promote projects that will benefit communities. The future of transportation is going to require collaboration between various different specializations, so bringing high-spec manufacturers together with the designers and engineers that might utilize their materials is hugely valuable.

The Netherlands seems to be taking a very proactive stance on the future of transport, in all its forms. In many ways, this is a win-win — the best prospects look set to make travel easier, faster, and safer, but they should also be a major boon for the environment.

Read This Next
Veillance What?
Startup Says Train Powered by "Veillance Flux" Could Travel 620 MPH
Hyperloopy
Here's What Traveling By Hyperloop Could Look Like
Top It Off
Startup Says Solar-Powered Electric Car Never Needs to Charge
Empty Seat
Waymo Ditches Human Safety Drivers in Its Self-Driving Taxis
Ride the Lightning
This Scientist Says He's Built a Jet Engine That Turns Electricity Directly Into Thrust
More on Advanced Transport
Netflix and Drive
Yesterday on futurism
Mercedes Claims to Have Achieved Level 3 Automation, Beating Tesla
Battery Trouble
Yesterday on the byte
Tesla "Spontaneously" Bursts Into Flames While Driving Down Freeway
High Tide
Jan 27 on the byte
We’re in Awe of Amsterdam’s Huge Underwater Bike Parking Garage
READ MORE STORIES ABOUT / Advanced Transport
Keep up.
Subscribe to our daily newsletter to keep in touch with the subjects shaping our future.
+Social+Newsletter
TopicsAbout UsContact Us
Copyright ©, Camden Media Inc All Rights Reserved. See our User Agreement, Privacy Policy and Data Use Policy. The material on this site may not be reproduced, distributed, transmitted, cached or otherwise used, except with prior written permission of Futurism. Articles may contain affiliate links which enable us to share in the revenue of any purchases made.
Fonts by Typekit and Monotype.