“You can’t even remodel your kitchen in that amount of time. It serves as a great example to the rest of the world of what can be done." 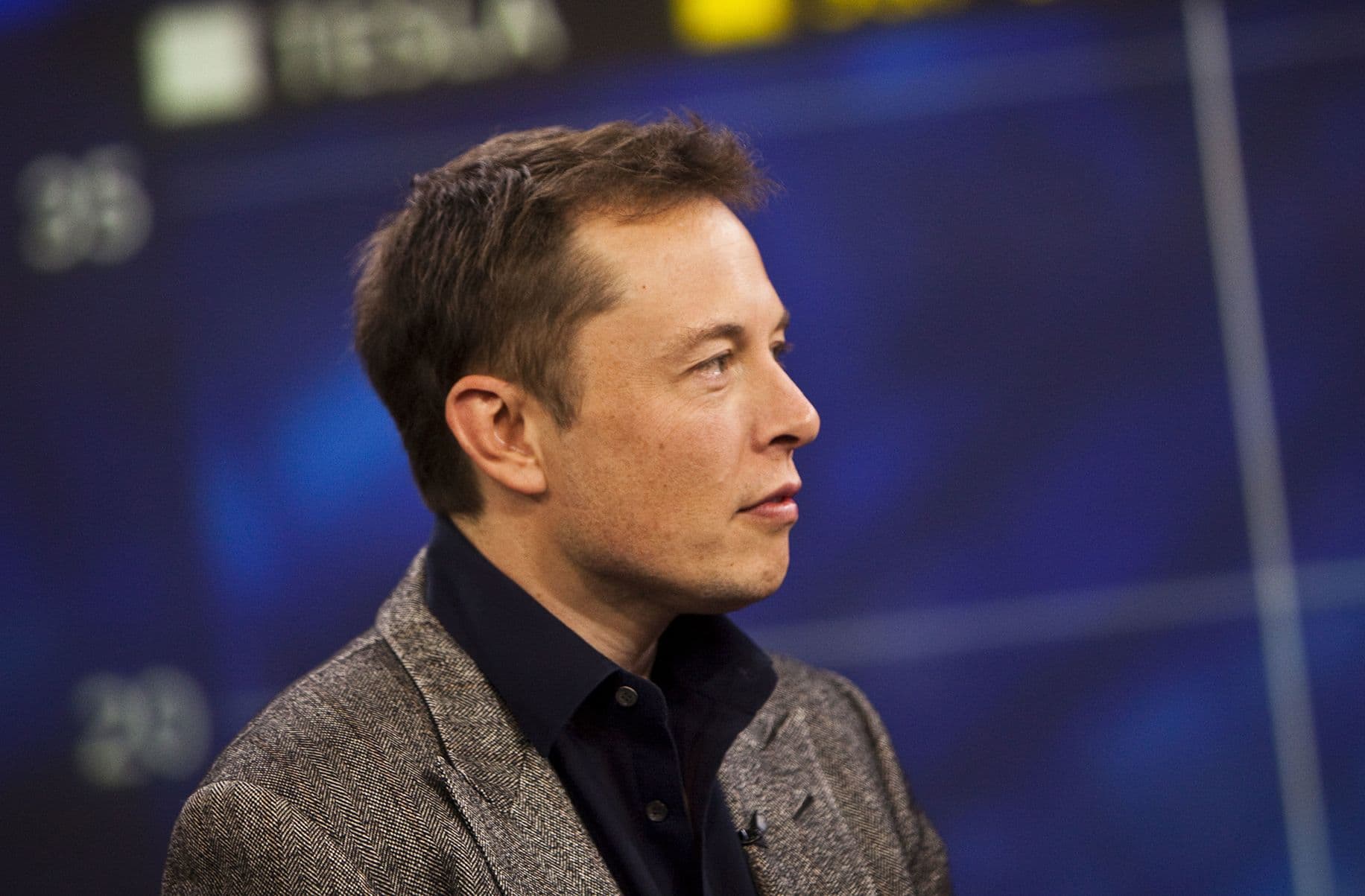 Telsa CEO Elon Musk has announced his contract with South Australia to build a 100-megawatt lithium power storage system. Not only will this system hold the record for highest capacity battery system of its kind, but Musk also aims to construct it in a very short time span: just 100 days.

Musk set the deadline for himself in a series of tweets back in March. What started off as a casual internet exchange has blossomed into an international partnership that could provide reliable energy for the many Australians who experienced a crisis last year when several parts of the country had power shortages.

Tesla will get the system installed and working 100 days from contract signature or it is free. That serious enough for you?

The Australian summer, with its high energy demands, is just a few months away, but Tesla is off to a phenomenal start to beating the tight deadline. Musk revealed that about half the promised capacity was already in place on site — a strong indicator that Tesla will easily glide through the short timeline.

“To have that done in two months is really pretty amazing,” Bloomberg reported that Musk said in a speech on the site of the battery installation. “You can’t even remodel your kitchen in that amount of time. It serves as a great example to the rest of the world of what can be done."

Not only will the battery system help Australia prevent power outages, but it will also bolster the country's efforts to transition to clean energy. The goal is for the battery system to be powered by renewable energies like solar and wind farms.

“There were lots of people that were making jokes about South Australia and making fun of our leadership in renewable energy,” Bloomberge reported that South Australia Premier Jay Weatherill said at the event. “Today, they are laughing out the other side of their face.”

Read This Next
Fusion Futility
Elon Musk Slams Fusion, Says Future of Energy Is Wind and Solar
Remember Donald?
Donald Trump Goes on Bizarre Rant Against Electric Cars
The Kids Won't Be Alright
Elon Musk Warns That Humankind Will "End Up in Adult Diapers"
Mine! Mine!
Elon Musk Suggests Tesla Might Start Mining Lithium
Stop Aging Please
Elon Musk Says That Immortality Tech Would Be Very Dangerous
More on Earth & Energy
Rock Battery
4:31 PM on the byte
Researchers Successfully Turn Abandoned Oil Well Into Giant Geothermal Battery
Do The Worm
Yesterday on the byte
Scientists Name "Funky Worm" Amphibian After a Weird 70s Funk Song
Cow Chow
Thursday on the byte
Bill Gates Gives $12 Million to Flatulent Australian Cows
READ MORE STORIES ABOUT / Earth & Energy
Keep up.
Subscribe to our daily newsletter to keep in touch with the subjects shaping our future.
+Social+Newsletter
TopicsAbout UsContact Us
Copyright ©, Camden Media Inc All Rights Reserved. See our User Agreement, Privacy Policy and Data Use Policy. The material on this site may not be reproduced, distributed, transmitted, cached or otherwise used, except with prior written permission of Futurism. Articles may contain affiliate links which enable us to share in the revenue of any purchases made.
Fonts by Typekit and Monotype.