The Tesla CEO is offering a money-back guarantee on a massive solar farm. 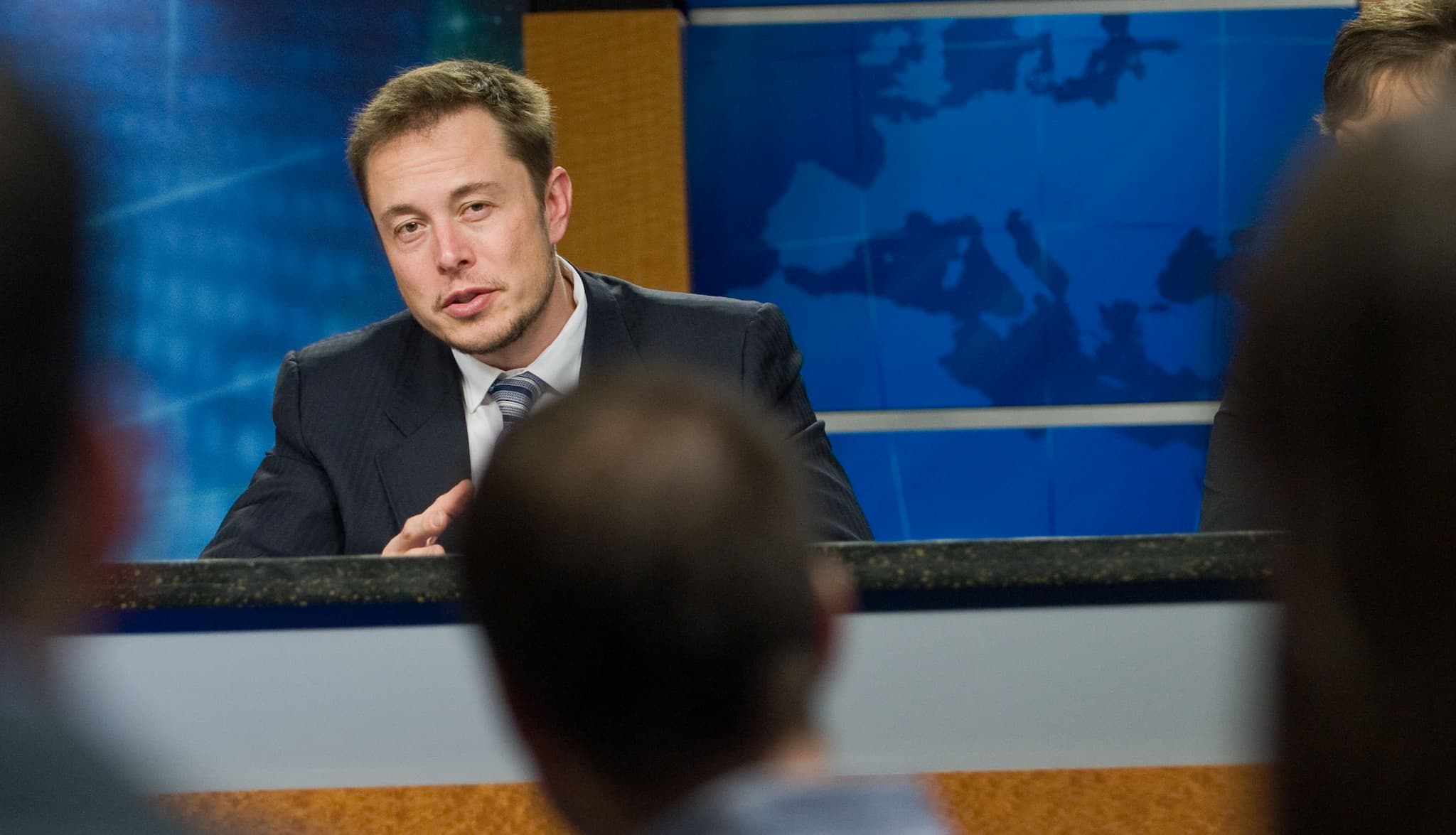 Elon Musk is never shy about making grand announcements and declaring his ambitious plans, especially when they're anchored in his vision for a more sustainable future. His latest promise is to help South Australia create a solar farm that will address the their energy issues in just one hundred days — or he'll do the work for free.

In South Australia, energy prices continue to surge, and local companies remain unable to meet public energy demand — mostly due to environmental concerns. Last year, storms led to a state-wide blackout that shut down operations for numerous ports and public transportation, as well as disrupting business operations in the fifth most populous state in the country.

To that end, co-founder of SolarCity (and Musk’s cousin) Lyndon Rive says they're capable of installing 100 to 300 megawatt per hour battery storage, which could solve South Australia’s energy issues. And while Rive doesn't "have 300 MWh sitting there ready to go,” he told AFR that he can certainly get them.

After making this statement, Mike Cannon-Brookes, CEO of Atlassian, tweeted Lyndon and Musk if they were indeed serious about the offer.

@mcannonbrookes Tesla will get the system installed and working 100 days from contract signature or it is free. That serious enough for you?

On Cannon-Brookes' end, he asked for seven days to “sort out politics and funding,” at which point he also requested that the Tesla CEO send an approximate quote on how much a 100MW battery farm — at “mates rates” — would cost.

According to Musk, it would cost $250 per kWh to produce over 100MWh. He's confident that Tesla could get the system installed and working within one hundred days of signing a contract.

Assuming that Cannon-Brookes can indeed secure the paperwork needed to get the project underway, Tesla certainly has a reputation when it comes to delivering on its promises. Last year, Tesla took on a similar project in California: a 80MW farm that was completed in just 90 days that provided grid-scale power in response to possible power shortages.

Read This Next
Solar Slay
Solar Powered Machine Turns CO2 and Waste Plastic Into Valuable Fuel
Fusion Futility
Elon Musk Slams Fusion, Says Future of Energy Is Wind and Solar
Remember Donald?
Donald Trump Goes on Bizarre Rant Against Electric Cars
Futurism
Best Marine Solar Panels of 2023
Good Neighbors
German Government Says It May Keep Nuclear Plant Open After All
More on Earth & Energy
Rock Battery
Jan 28 on the byte
Researchers Successfully Turn Abandoned Oil Well Into Giant Geothermal Battery
Do The Worm
Jan 27 on the byte
Scientists Name "Funky Worm" Amphibian After a Weird 70s Funk Song
Cow Chow
Jan 26 on the byte
Bill Gates Gives $12 Million to Flatulent Australian Cows
READ MORE STORIES ABOUT / Earth & Energy
Keep up.
Subscribe to our daily newsletter to keep in touch with the subjects shaping our future.
+Social+Newsletter
TopicsAbout UsContact Us
Copyright ©, Camden Media Inc All Rights Reserved. See our User Agreement, Privacy Policy and Data Use Policy. The material on this site may not be reproduced, distributed, transmitted, cached or otherwise used, except with prior written permission of Futurism. Articles may contain affiliate links which enable us to share in the revenue of any purchases made.
Fonts by Typekit and Monotype.