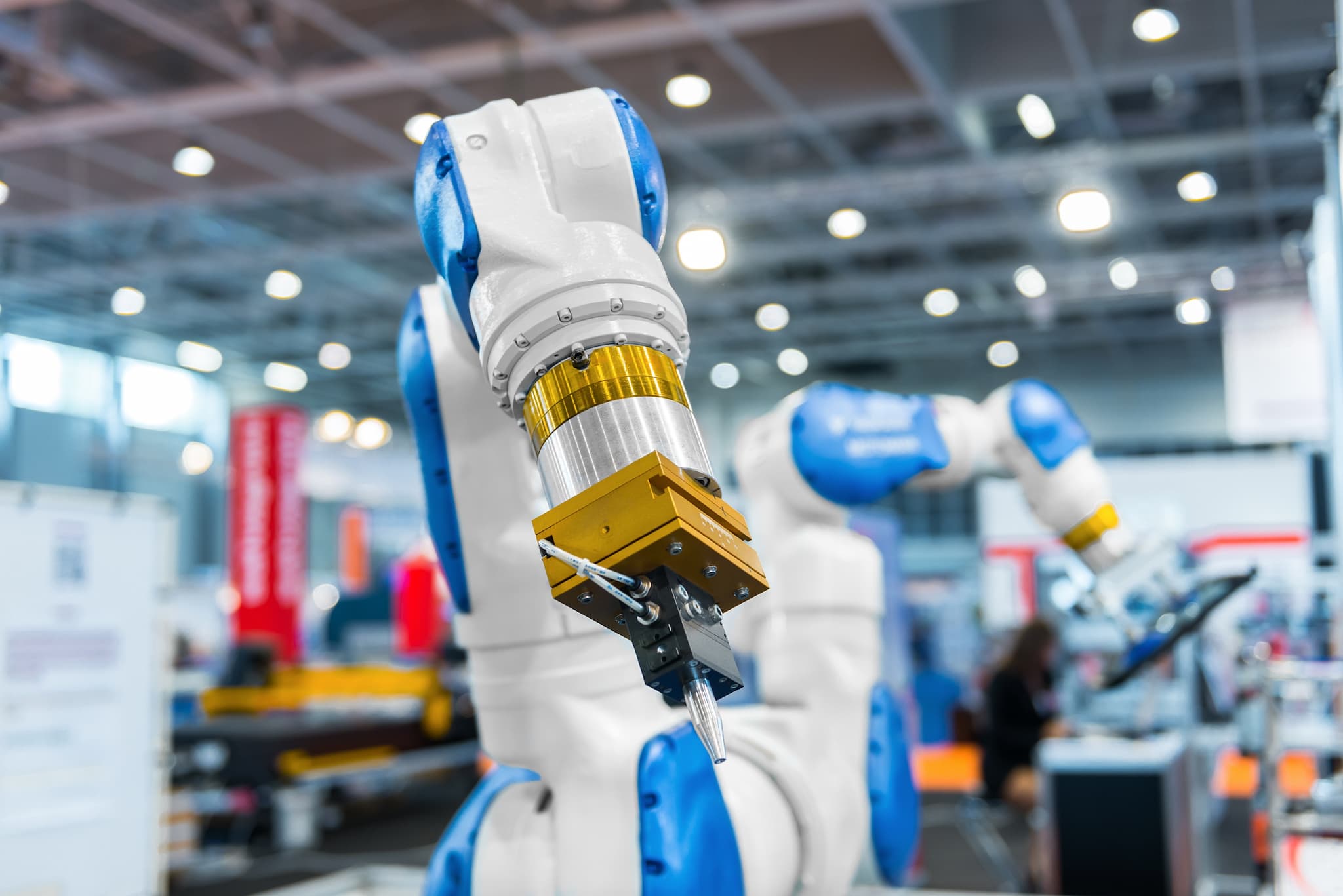 Not content to simply transform the worlds of energy, transportation, and space exploration, in 2015, Elon Musk founded OpenAI, a San Fransisco-based artificial intelligence (AI) research company. The non-profits' goal is to further the technology in ways that will benefit humanity as a whole, and over the past two years, they've pushed AI into new territory. Recently, several researchers from OpenAI stepped away from the company to found Embodied Intelligence, a robotics start-up with a more singular focus: propel robotic automation to a higher level.

Now, they are now confident they can use their past experience to improve the type of robots that are currently used in industry and even in the home. They've already received $7 million in initial funding from Amplify Partners, a Silicon Valley venture capital firm, and other investors, so clearly, others are also confident this team of four will be able to achieve its goals.

Embodied Intelligence will specialize in finding ways to enable machines to learn how to do things on their own. That might sound like a small piece of the puzzle, but that ability is the basis for advanced AI robotics.

Breakthroughs in machine learning will allow robotics to advance from machines that we program to do specific tasks to machines capable of "learning" and behaving in human-like ways. They'll then be able to accomplish much more complex and nuanced tasks.

"Today, every motion that an industrial robot makes is specified down to the millimeter. But most real problems can't be solved that way," Sunil Dhaliwal, the founder of Amplify Partners, told The New York Times. "You have to be able not just to tell the robot what to do, but to tell it how to learn."

The company is using a method called imitation learning to do just that.

A researcher wearing a virtual reality headset and holding motion trackers repeatedly completes a task in the digital world. A robot then uses that data to learn how to complete the task in the real world. The result? "We now have teachable robots," said Abbeel.

That bold claim is what makes the Embodied Intelligence team's work so exciting. We can already program robots to do incredible things that humans can't. They can clean up radioactive debris, reach unreachable spaces, and complete surgical procedures with added precision. The next step is to eliminate the need to program these actions into the robots, giving them the ability to observe, act, and learn independently.

While we can currently program a robot to follow specific instructions that tell it how to assemble car parts, a robot equipped with the right machine learning software could learn how to put together a car it had never worked with before based on past experiences — no additional programming required.

Elon Musk has a history of success, so a person must be fairly confident in their own capacity for success to leave one of the tech luminary's companies. Abbeel and his team are such people. Beyond confidence, however, they also have the right experience to bring their robots of the future to life.

Read This Next
Let Them Fight
Whatever You Think of BuzzFeed's AI Quizzes, They're Way Less Horrible Than What CNET Has Been Doing
Bot Wreck
Red Ventures Knew Its AI Lied and Plagiarized, Deployed It at CNET Anyway
Chinese Chatbots
Chinese Company Gearing Up to Release Powerful ChatGPT Competitor
Locker Room
Leaked Messages Show How CNET's Parent Company Really Sees AI-Generated Content
AI Buster
We Tested OpenAI's New AI-Detector and Uhhhhh
More on Artificial Intelligence
Year of Efficiency
Yesterday on the byte
Zuckerberg Says Facebook Will Lean Hard Into AI
Facepalm
Yesterday on the byte
"AI Will Never Replace Journalism," Says Magazine CEO Replacing Journalists With AI
Robot and Sickle
Yesterday on the byte
OpenAI CEO Says His Tech Is Poised to "Break Capitalism"
READ MORE STORIES ABOUT / Artificial Intelligence
Keep up.
Subscribe to our daily newsletter to keep in touch with the subjects shaping our future.
+Social+Newsletter
TopicsAbout UsContact Us
Copyright ©, Camden Media Inc All Rights Reserved. See our User Agreement, Privacy Policy and Data Use Policy. The material on this site may not be reproduced, distributed, transmitted, cached or otherwise used, except with prior written permission of Futurism. Articles may contain affiliate links which enable us to share in the revenue of any purchases made.
Fonts by Typekit and Monotype.