Tesla Confirms a November Debut for Their Electric Semi

They also shared a new image of the heavy-duty truck. 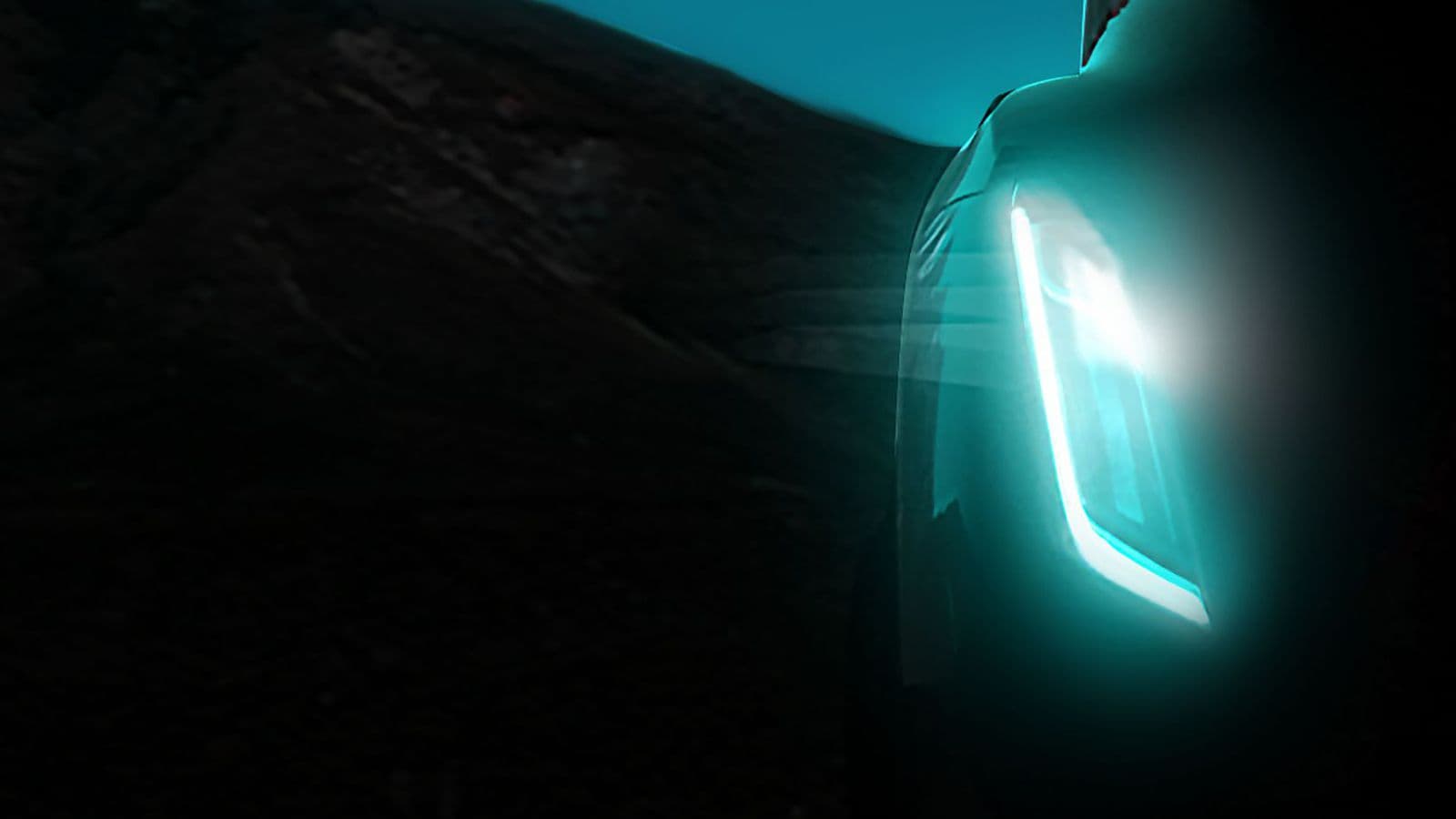 Tesla's electric semi truck unveiling has been pushed back twice, but the company has now sent out press invites confirming a November 16 reveal, according to TechCrunch.

With the launch just over a week away, we still don't know much about Tesla's electric semi, other than it will supposedly have a range of 321 to 483 kilometers (200 to 300 miles). The company previously released a shadowy image featuring the now-iconic headlights, and a new, equally shadowy image was included with the press invites.

Experts say that the advent of electric trucking, particularly Tesla's electric semi, could completely disrupt the auto industry. One analyst even predicts it will be "the biggest catalyst in trucking in decades," noting that Tesla's electric semi would be 70 percent cheaper to operate than today's long-haul trucks.

Beyond being cheaper, electric semis would also be much better for the environment — long-haul trucking accounts for some 20 percent of the greenhouse gas emissions generated by the transportation industry.

Tesla, however, isn't the only company working to disrupt long-haul trucking. Last month, Mercedes-Benz parent company Daimler beat Tesla to the punch by unveiling their own version of an electric semi truck, while Toyota started test driving their hydrogen-fuel-powered heavy-duty trucks on the streets of Los Angeles.

Read This Next
Fusion Futility
Elon Musk Slams Fusion, Says Future of Energy Is Wind and Solar
Remember Donald?
Donald Trump Goes on Bizarre Rant Against Electric Cars
The Kids Won't Be Alright
Elon Musk Warns That Humankind Will "End Up in Adult Diapers"
Mine! Mine!
Elon Musk Suggests Tesla Might Start Mining Lithium
Stop Aging Please
Elon Musk Says That Immortality Tech Would Be Very Dangerous
More on Earth & Energy
Sun Shield
Wednesday on futurism
Scientists Increasingly Calling to Dim the Sun
Oversharing 101
Monday on the byte
Bill Gates Reflects on Drinking Product of Fecal Sludge
Battery Powered
Nov 17 on the byte
Startup Says It's Building a Giant CO2 Battery in the United States
READ MORE STORIES ABOUT / Earth & Energy
Keep up.
Subscribe to our daily newsletter to keep in touch with the subjects shaping our future.
+Social+Newsletter
TopicsAbout UsContact Us
Copyright ©, Camden Media Inc All Rights Reserved. See our User Agreement, Privacy Policy and Data Use Policy. The material on this site may not be reproduced, distributed, transmitted, cached or otherwise used, except with prior written permission of Futurism. Articles may contain affiliate links which enable us to share in the revenue of any purchases made.
Fonts by Typekit and Monotype.