Tesla's competitors in the semi industry have been downgraded as a result. 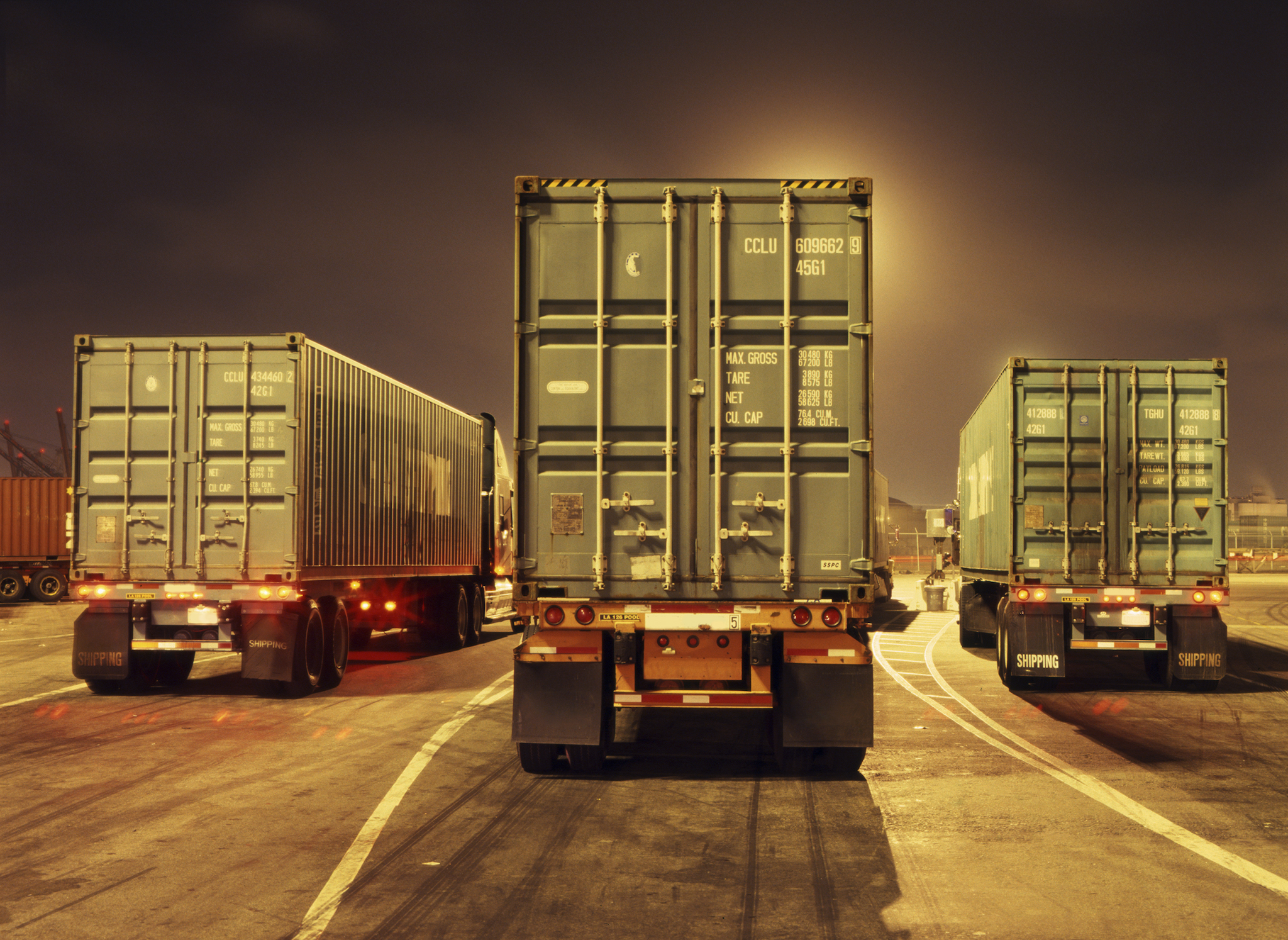 Last week, Elon Musk announced that the “seriously next-level” Tesla semi truck would be coming this September. In response, Piper Jaffray analyst Alex Potter published a note on April 18 indicating that he is downgrading truck makers Paccar and Cummins, partly because “their valuations already reflect cyclical optimism, but also because we think TSLA's impending arrival could pressure valuations.”

Potter's vote of confidence in Tesla's potential impact on transportation was met with incredulity from some in the auto making industry, as neither the Tesla Model 3 or its semi have launched yet. According to CNBC, Potter further clarified his position in a separate note strictly on Cummins:

“Cummins makes diesel engines, but companies like Tesla (among others) are aiming to supplant CMI's products. These Silicon Valley disrupters are not confining their ambitions to sedans; instead, they have announced plans for electric semis, electric pickups, electric buses, and various other products that defy the preeminence of diesel engines. CMI enthusiasts will note that EVs won't replace diesel trucks in the coming 2 years (not in a material way, at least) and we agree. But when/if electric drivetrains are proven viable in the first commercial vehicle segments, we think incumbents' valuations could fall rapidly thereafter.”

Laugh All You Want

And in a separate note dealing solely with Paccar, Potter reportedly wrote,

“Tesla's presence looms large; laugh all you want, but this trend cannot be ignored. In the automotive segment, Tesla and others have wrought substantial disruption, forcing incumbents to change their hiring practices, increase R&D spending, and ultimately, suffer lower multiples. PCAR may be less at risk than others — and it's probably too early to start ringing alarm bells — but with the stock trading near the high-end of its historical valuation range, we wouldn't be adding to positions.”

Although Potter acknowledged both that Tesla is not the first to produce an electric truck and that details about the truck remain unknown, he made it clear that he believes investors should consider Tesla's disruptive potential in the market now. Potter forecast Tesla shares at $368 on Monday, April 10 — the highest price forecast it had ever received from an analyst at a major firm.