The semi will be unveiled in November, rather than this month, as Model 3 bottlenecks and natural disaster relief take precedence. 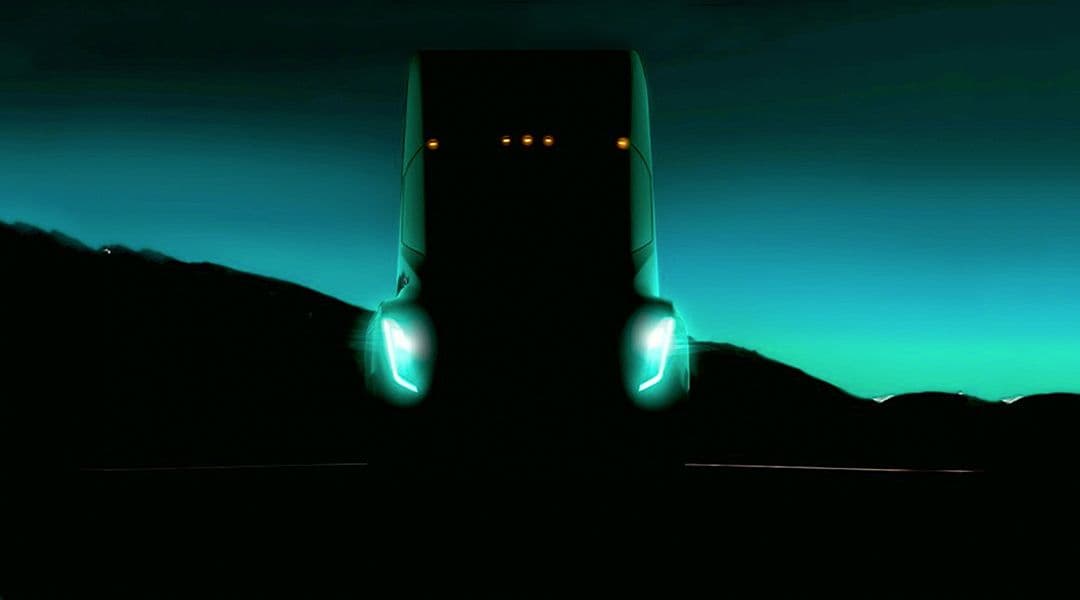 Today Elon Musk tweeted that the Tesla electric semi would now be unveiled later than originally planned on November 16:

Musk cited the need to divert resources to fix bottlenecks in Model 3 production as one of the reasons, telling followers that they are now “deep in production hell.” He also pointed out that the production ramp for the Model 3 is an exponential curve, and that each day makes a difference in terms of when non-employee reservation holders can expect to see their Model 3s: “Literally every day makes a big difference.”

Musk confirmed that late October is a possibility for these reservation holders, but not a certainty. Musk also mentioned that the semi reveal date is being pushed back so that the company can increase battery production for areas affected by natural disasters, including Puerto Rico. Musk and Puerto Rico's governor, Ricardo Rossello, began making plans for Tesla to help rebuild the island's electrical infrastructure on Twitter on Friday.

The world continues to eagerly await the electric semi. Experts have asserted that the truck will totally disrupt the auto industry, and that diesel companies who don't respond to the coming changes in the industry — which have been deemed unstoppable — will be left behind. Long haul trucking is responsible for around 20 percent of the transportation industry's greenhouse gas emissions.

With autonomous capabilities, vehicles like the electric semi will do more than help us clean up our emissions act. They will render the transportation industry far safer, ending the trend of long haul trucking being a dangerous profession. Whether the November date is the final word or not, the electric semi is coming soon, and when it does it will be saving lives.