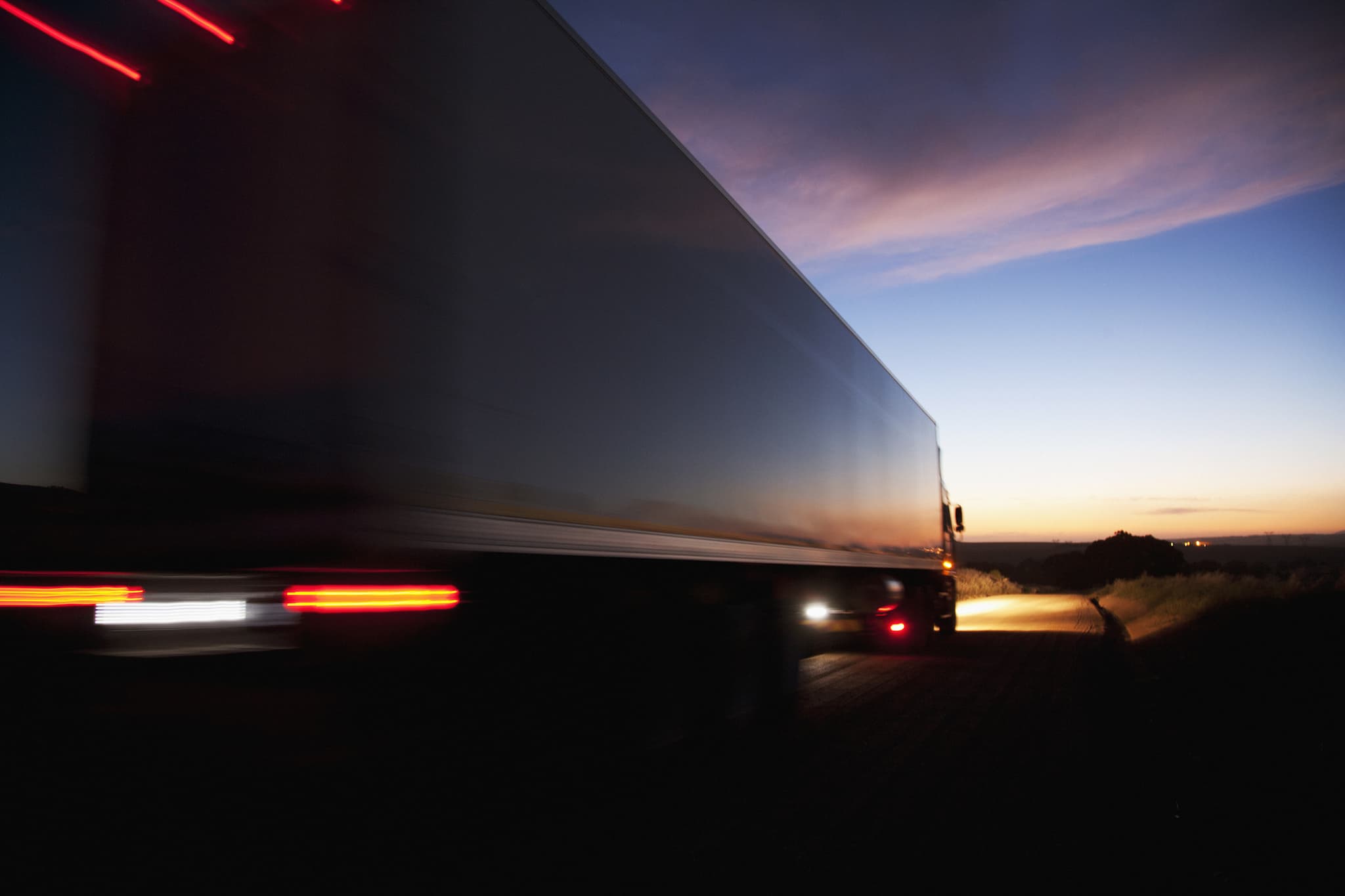 Tesla CEO Elon Musk has finally revealed the date for the unveiling of the much anticipated self-driving Tesla Semi truck. The latest Tesla offering will be shown and test driven for the first time on October 26th.

Back in April, Musk originally promised the unveiling would take place in September. The following month, Musk gave us a mysterious first look at the new truck, shrouded in darkness. Now, we will finally be able to see "this beast" in action.

Tesla's semi concept (and others like it) have the potential to completely disrupt the trucking industry. For one, alleviating the ever-present possibility of overworked truckers falling asleep at the wheel could do a great deal to help make our roads safer.

The truck is reported to have a range of about 321-483 kilometers (200-300 miles) on a single charge. Although, this cannot match the range capabilities of traditional semis (almost 1610 km [1000 miles] on a single tank of fuel). There's also a lack of refueling infrastructure to support extra-long ranges, so the autonomous electric freight truck revolution isn't going to happen overnight.

Once the vehicles do hit the market (Musk has his sights set on 2020) the price is expected to be $100,000 — assuming the battery is leased separately. Highways filled with self-driving semis may be a vision of the future, but now more than ever, that vision is coming into focus.

Read This Next
Please Elon
Why These Tesla Owners Are Going on a Hunger Strike Against Tesla
Streisand Effect
Hurry Up and Watch These Videos Tesla Wants Removed From the Internet
Elon's Mad
Elon Musk Snaps at Guy Who Pointed Out Bug in Tesla's Beta FSD
Kiddy League
Tesla Fans Put Child in Path of Moving Tesla on Self-Driving Mode
Tela Ransomware
Tesla Cuts Car's Range By 30%, Demands $4,500 to Get It Back
More on Advanced Transport
Alert!
Sep 23 on the byte
Ford Wants Pedestrians to Download an App So Its Trucks Don't Run Them Over
Fly Boys
Sep 23 on the byte
JetBlue, Virgin Strike Deal to Buy Jet Fuel Made From Recaptured CO2
Crunch Time
Sep 23 on the byte
Tesla Updating Vehicles to Not Crush Passengers' Hands in Window
READ MORE STORIES ABOUT / Advanced Transport
Keep up.
Subscribe to our daily newsletter to keep in touch with the subjects shaping our future.
+Social+Newsletter
TopicsAbout UsContact Us
Copyright ©, Camden Media Inc All Rights Reserved. See our User Agreement, Privacy Policy and Data Use Policy. The material on this site may not be reproduced, distributed, transmitted, cached or otherwise used, except with prior written permission of Futurism. Articles may contain affiliate links which enable us to share in the revenue of any purchases made.
Fonts by Typekit and Monotype.