Reduced operating costs could allow early adopters to leave their rivals in the dust. 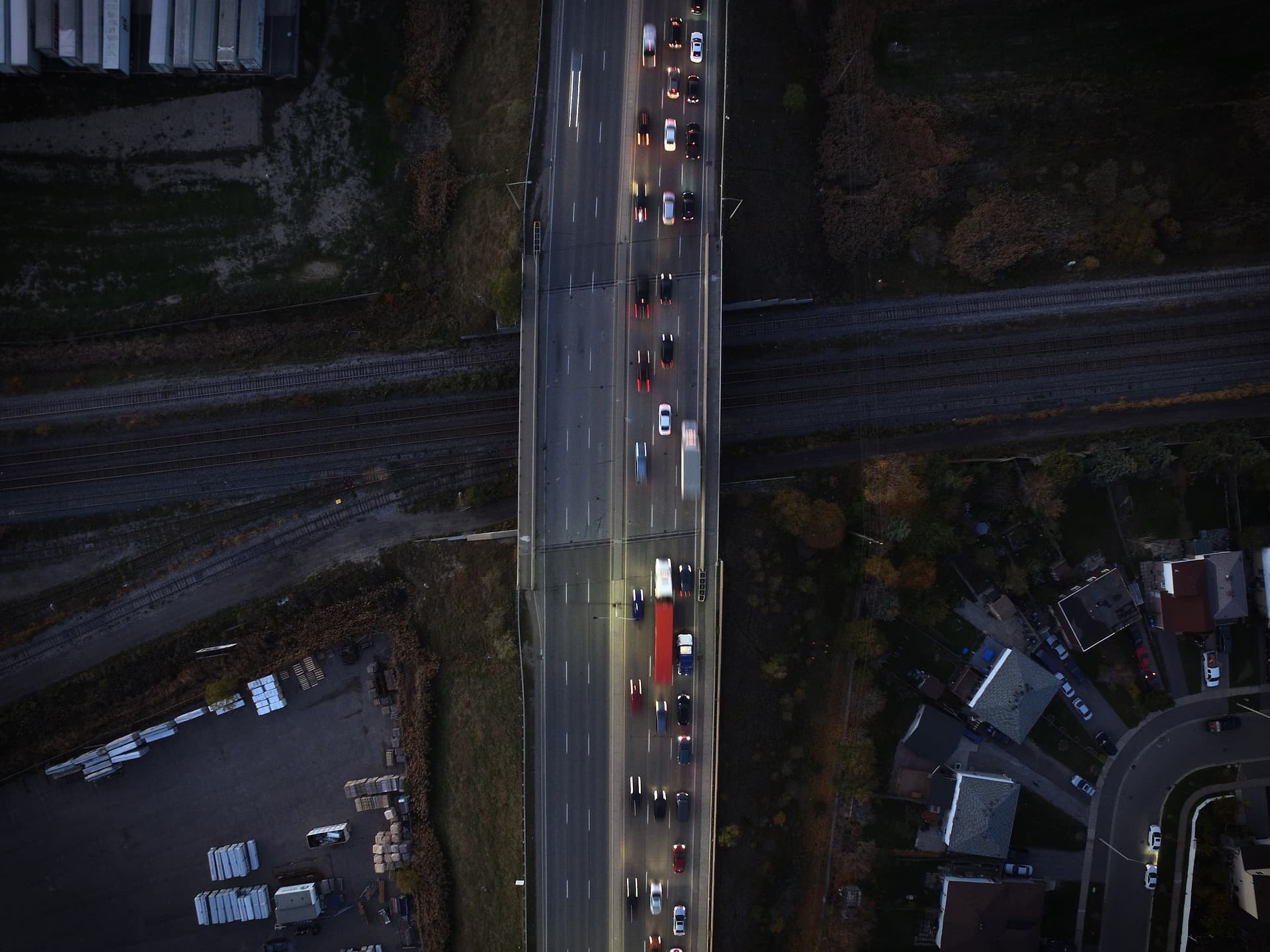 We're only weeks away from the big reveal of Tesla's electric semi-truck, which is scheduled to take place at the company's annual shareholders meeting. According to Morgan Stanley's Adam Jonas — an analyst who's been following the automaker closely — the vehicle will have a massive impact on the trucking industry at large.

In a note issued to clients, Jonas predicted that the semi-truck will be the "biggest catalyst" that the industry has seen in decades. He went on to assert that the vehicle will create a clear distinction between companies that are looking ahead to the future, and those that are reticent to invest in new tech.

The analyst expects Tesla's semi-truck to be an all-purpose Class 8 vehicle, meaning that it'll weigh in excess of 33,000 pounds, and capable of hauling many kinds of freight. He anticipates that it'll be available in 2020, and will cost $100,000, assuming that batteries will be leased out separately.

Furthermore, he predicts that Tesla's autonomous semi-trucks will cut operating costs by up to 70 percent, compared to traditional vehicles. If that turns out to be accurate, it seems more than likely that the company is poised to completely revolutionize the industry.