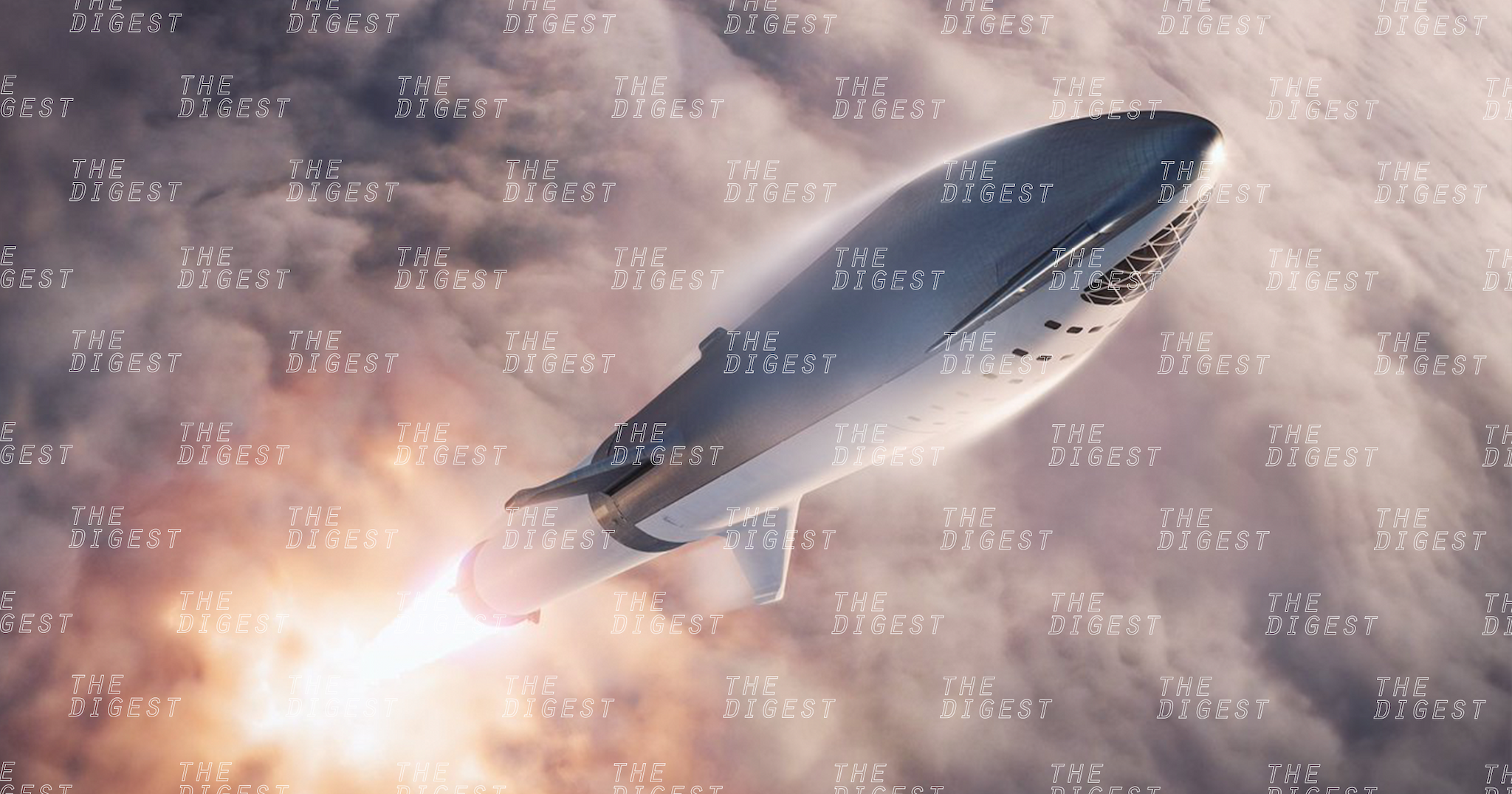 And he did it before SpaceX shared the images itself.

And he did it before SpaceX shared the images itself.

Elon Musk hates it when people share information about one of his companies before the company itself is ready. Unless, of course, the person sharing it is Elon himself.

On Friday, SpaceX released a new render of the Big Falcon Rocket (BFR), a massive spacecraft it's working on. Not to be outdone by his own PR department, CEO Musk tweeted two additional BFR renders.

To be fair, though, we can see why Musk wanted to share the images — they look epic.

Musk didn't just share the BFR renders, though — he also answered a few questions about the craft on Twitter, identifying a part near the nose as the "forward moving wing" — a feature that Redditors picked up on after SpaceX tweeted its first BFR render Thursday night.

There's also a chance that the render doesn't have all the features. As Musk tweeted in response to Twitter user @falcongridfin, some of the elements of the flight design didn't make it into the render. And if SpaceX "forgot" to illustrate one critical element of the BFR, what else did they forget? Maybe the renders are just cool images thrown together to drum up hype. Any in-depth analysis, then, might be totally invalidated when a more complete render (or, you know, a photo) surfaces.

He also cracked a (very timely) Austin Power's joke about the rocket's resemblance to a shark. And wanting to put lasers on them. Yeah, uh, baby.

We reached out to SpaceX for comment on the renders and will update this article if and when we hear back.

MARS, THE MOON, AND THE OTHER SIDE OF THE WORLD

SpaceX has big plans for the BFR once it's ready to fly. Not only does the company plan to use the craft to send people to Mars, it could also serve as a high-speed transportation system here on Earth, shuttling passengers between any two points on the planet in under an hour.

And on Friday, SpaceX announced that someone has agreed to become the company's first commercial passenger by flying around the Moon aboard a BFR.

SpaceX will announce who that person is Monday night at 9PM EDT. You can tune in to the livestream here.

Or, you know, just keep an eye on Musk's Twitter feed. The news is sure to turn up there eventually.

More on the BFR: The New Render of Elon Musk’s BFR Means It Might Have Some Dope Features