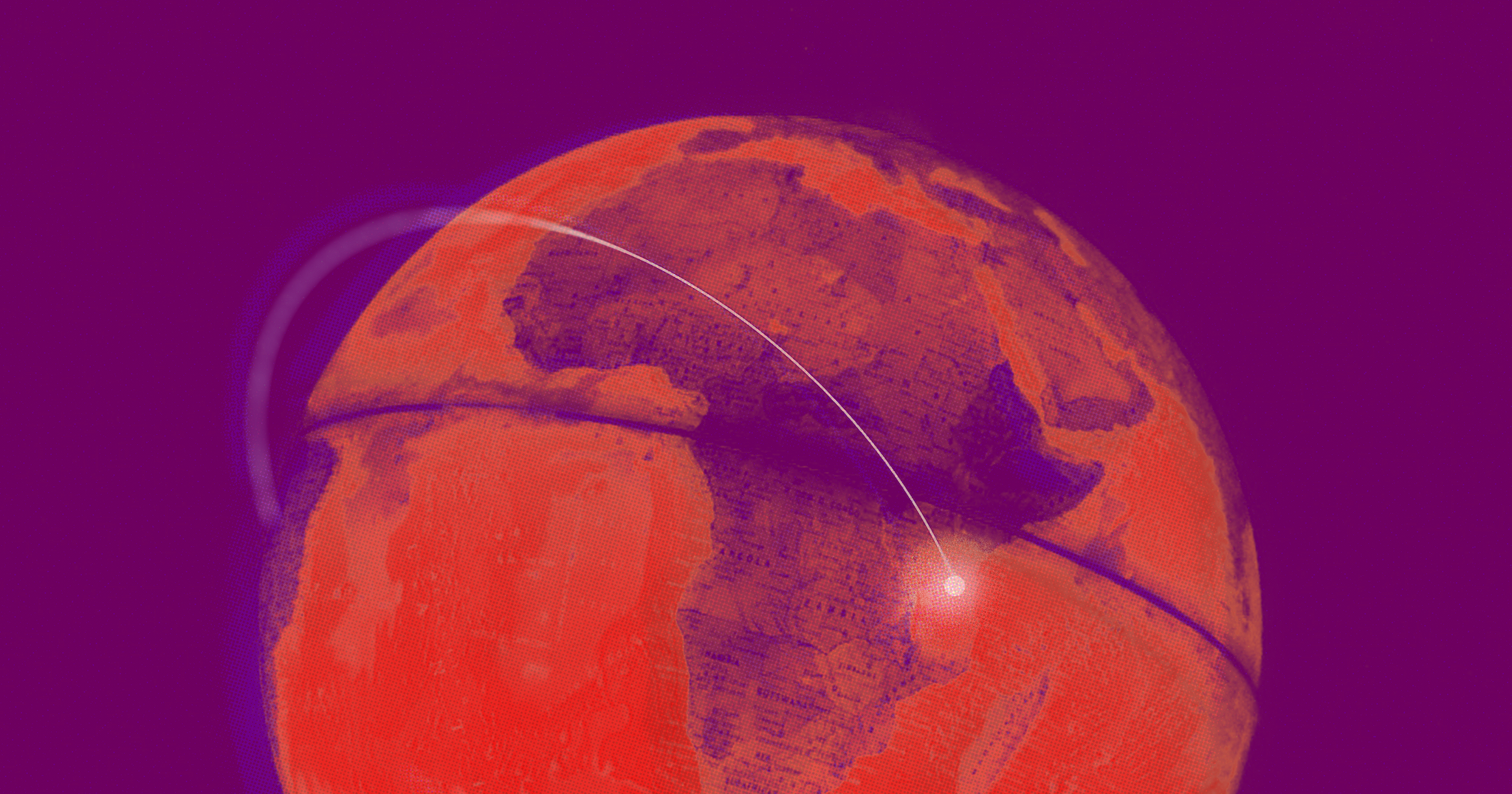 Two heads might be better than one, but what about two futuristic transportation technologies? Elon Musk seems to think so.

This morning, May 16, the tech luminary took to his favorite communication platform (Twitter) to announce plans to combine SpaceX's BFR (Big Falcon Rocket) with The Boring Company's underground hyperloop.

The result? A transportation system that could take you practically anywhere in the world in roughly an hour.

SpaceX COO Gwynne Shotwell recently had a conversation with TED curator Chris Anderson during which she provided an update on SpaceX's BFR Earth-to-Earth transportation plan, which Musk unveiled in September.

According to Shotwell, the first BFR will seat about 100 passengers and will be capable of completing a dozen trips per day. A ticket from New York City to Shanghai will cost roughly $2,000, she expects.

"This is definitely going to happen," she told Anderson, noting that it should be ready in about 10 years in "Gwynne time" ("I'm sure Elon will want us to go faster").

After TED Talks tweeted a quote from Shotwell's conversation, Musk replied with his own bit of news: The Boring Company's underground hyperloop would play a role in quickly getting people to the BFR launch ports.

Boring Company Hyperloop will take you from city center under ground & ocean to spaceport in 10 to 15 mins https://t.co/VhpfhgdXSd

So, it'll take 30 to 40 minutes to ride a BFR from one side of the globe to the other, according to Shotwell. And Musk promises a 15-minute trek from downtown to the launch site via underground hyperloop.

That leaves travelers with a system that gets you anywhere you want to go in less time than it takes to watch an episode of Black Mirror (assuming you live in a city with a Hyperloop depot).

Musk later tweeted that he plans to livestream a presentation/Q&A regarding the Boring Company's plans in Los Angeles tomorrow, May 17, at 7pm (presumably PT). Perhaps he'll share more details on this marriage between his two companies — like if LA will be the first city to get one of those spaceports.

Read This Next
Musk Antics
Elon Musk Has a Big Problem on His Hands
Please Elon
Why These Tesla Owners Are Going on a Hunger Strike Against Tesla
Streisand Effect
Hurry Up and Watch These Videos Tesla Wants Removed From the Internet
Elon's Mad
Elon Musk Snaps at Guy Who Pointed Out Bug in Tesla's Beta FSD
Kiddy League
Tesla Fans Put Child in Path of Moving Tesla on Self-Driving Mode
More on Advanced Transport
Pizza Personnel
Nov 23 on the byte
Domino's Buying Hundreds and Hundreds of Electric Delivery Vehicles
Obey the Bus
Nov 22 on the byte
Tesla Full Self-Driving Caught Ignoring Stop Signs on School Buses
Gruesome
Nov 14 on the byte
Police Investigating Deadly Accident In Which Tesla Plowed Into Multiple People
READ MORE STORIES ABOUT / Advanced Transport
Keep up.
Subscribe to our daily newsletter to keep in touch with the subjects shaping our future.
+Social+Newsletter
TopicsAbout UsContact Us
Copyright ©, Camden Media Inc All Rights Reserved. See our User Agreement, Privacy Policy and Data Use Policy. The material on this site may not be reproduced, distributed, transmitted, cached or otherwise used, except with prior written permission of Futurism. Articles may contain affiliate links which enable us to share in the revenue of any purchases made.
Fonts by Typekit and Monotype.