The company's CEO confirmed the new timeline to the National Space Council. 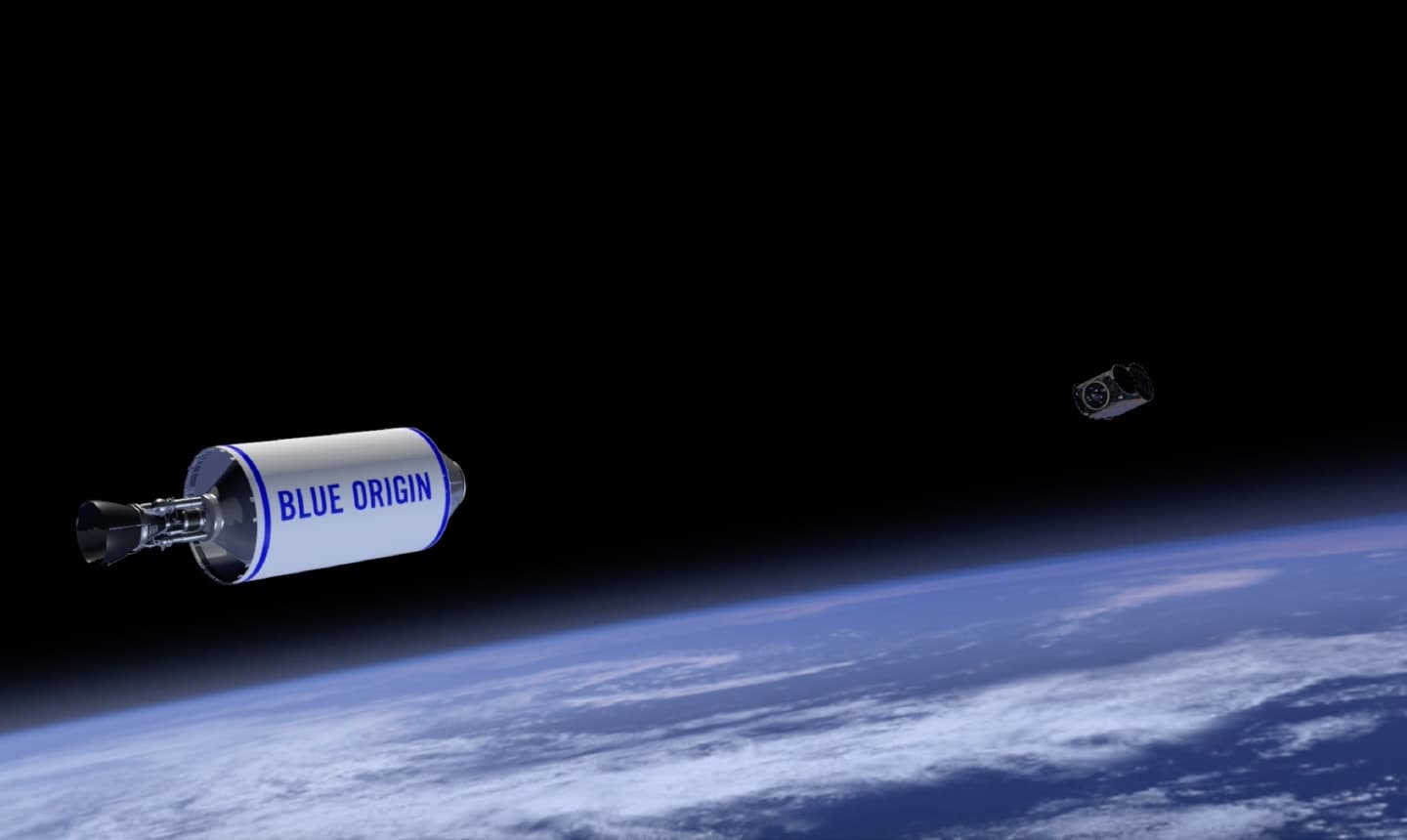 Following the reestablishment of the committee in June 2017, the National Space Council met earlier this week and got an update on the future of space tourism. Bob Smith, the man at the helm of Blue Origin, was in attendance to offer an update on the company's plans to take passengers into space.

Blue Origin is aiming to launch its first rocket ferrying space tourists by April 2019; a more conservative time frame than previously stated, where the company had pledged the launch would occur before the end of 2018.

"We will fly humans when we're ready, and not a moment sooner," the company told CNN Money, insisting that internal timelines had not shifted.

Blue Origin will use space travel to fund its future ventures, which will likely revolve around sending satellites into orbit. The plan is to make trips affordable and accessible, although it's not entirely clear just how much money the experience will cost.

Competition is brewing between several companies vying to lead the charge for space tourism. SpaceX is apparently preparing for its first launch in late 2018, and Virgin Galatic also expects to transport tourists next year.

Blue Origin and SpaceX have very different goals, however. Although there's yet to be word on whether SpaceX plans to continue operating tourist trips beyond the one journey that's already been announced, Blue Origin expects to make frequent launches.

Even the nature of the trips are very different: SpaceX will take two tourists on a voyage around the moon, and Blue Origin's passengers will be taken to the edge of space, allowing them to experience weightlessness and catch a glimpse of Earth from above.

Space tourism has been touted by various entities for many years — but it seems clear that before the end of this decade, it will be a reality.

Read This Next
Pale Blue Shat
William Shatner Explains Why His Trip to Space Was Horrible
Overview Effect
William Shatner Says His Space Trip Left Him With a Feeling of Terrible Grief
And Beyond
How NASA Got Price Gouged on the SLS, According to Its Former Second-in-Command
Billionaire Bailout
Bernie Sanders Working to Block Jeff Bezos From NASA Moon Contract
Billionaire Space Club
Man Getting Paid to Fly Rich Guys to Space Says Don't Worry, They're Not Just Idle Tourists
More on Off World
Lonely Planet
Yesterday on futurism
Scientists Find Nearby Planet the Same Size of Earth, Plan to Search It for Life
Take Cover
Feb 4 on the byte
Space Startup Blows Up Another Giant Inflatable Space Station Module
Rock Blast
Feb 4 on the byte
Scientists Say There's an Upside to Those Rocks That Keep Bludgeoning the James Webb
READ MORE STORIES ABOUT / Off World
Keep up.
Subscribe to our daily newsletter to keep in touch with the subjects shaping our future.
+Social+Newsletter
TopicsAbout UsContact Us
Copyright ©, Camden Media Inc All Rights Reserved. See our User Agreement, Privacy Policy and Data Use Policy. The material on this site may not be reproduced, distributed, transmitted, cached or otherwise used, except with prior written permission of Futurism. Articles may contain affiliate links which enable us to share in the revenue of any purchases made.
Fonts by Typekit and Monotype.