Virgin Galactic CEO: We’ll Be Ready to Send Tourists Into Space in 2018

What do you pack for the journey of a lifetime?

Sir Richard Branson’s Virgin Galactic is ready to take flight. The space tourism company is looking forward to launching their first commercial spaceflights before the end of 2018.

Virgin Galactic has recently tested its re-entry system from the Mojave Air and Space Port. Before this, the company completed its first solo glide flight of its ship, the VSS Unity, late last year. Both tests were successes and further fueled optimism for the company. Galactic Ventures CEO, former NASA staff chief, George Whitesides echoed that optimism during a hearing before the Senate Committee on Commerce.

The six passenger (and two pilot) spaceships will be launched from the air and take passengers to a distance of 100 kilometers (62 miles) above the Earth. Passengers will be able to experience a few moments in microgravity and will have the privilege of taking in a view of the Earth that only a select few have ever had the privilege to see. Right now, tickets for this journey of a lifetime are going for $250,000. 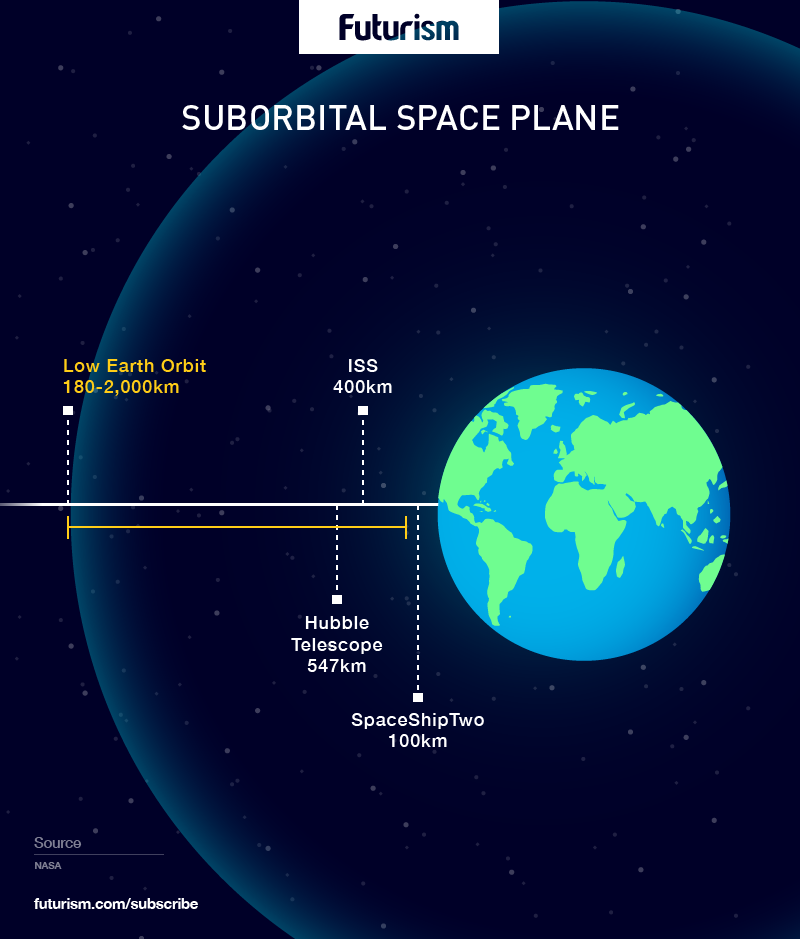 Virgin is not the only company looking to bring tourists to the final frontier. Jeff Bezos of Amazon.com founding fame has also started a space travel venture called Blue Origin. Passengers will fly aboard the New Shepard spacecraft to the same altitude as Virgin’s ships. Bezos is hoping to have flights running next year as well.

Elon Musk’s SpaceX has also expressed interest in commercial space travel. The company has developed the Dragon V2 spacecraft, capable of carrying seven people into space. Even more, they are looking to take their travel plans significantly further by promising a trip to the moon in 2018.

Clearly, space travel has undergone a significant revitalization. The privatization of space travel will continue to support scientific endeavors by boosting interest in exploring the cosmos, while also making it easier to do so by backing innovation that makes it easier, safer, and cheaper.

Elon Musk Says An Upcoming Tesla Roadster Will Hover. Is He Joking?

The Boring Company Just Showed Off Its First Completed Tunnel