Private Companies, Not Governments, Are Shaping the Future of Space Exploration

The power is in our hands. 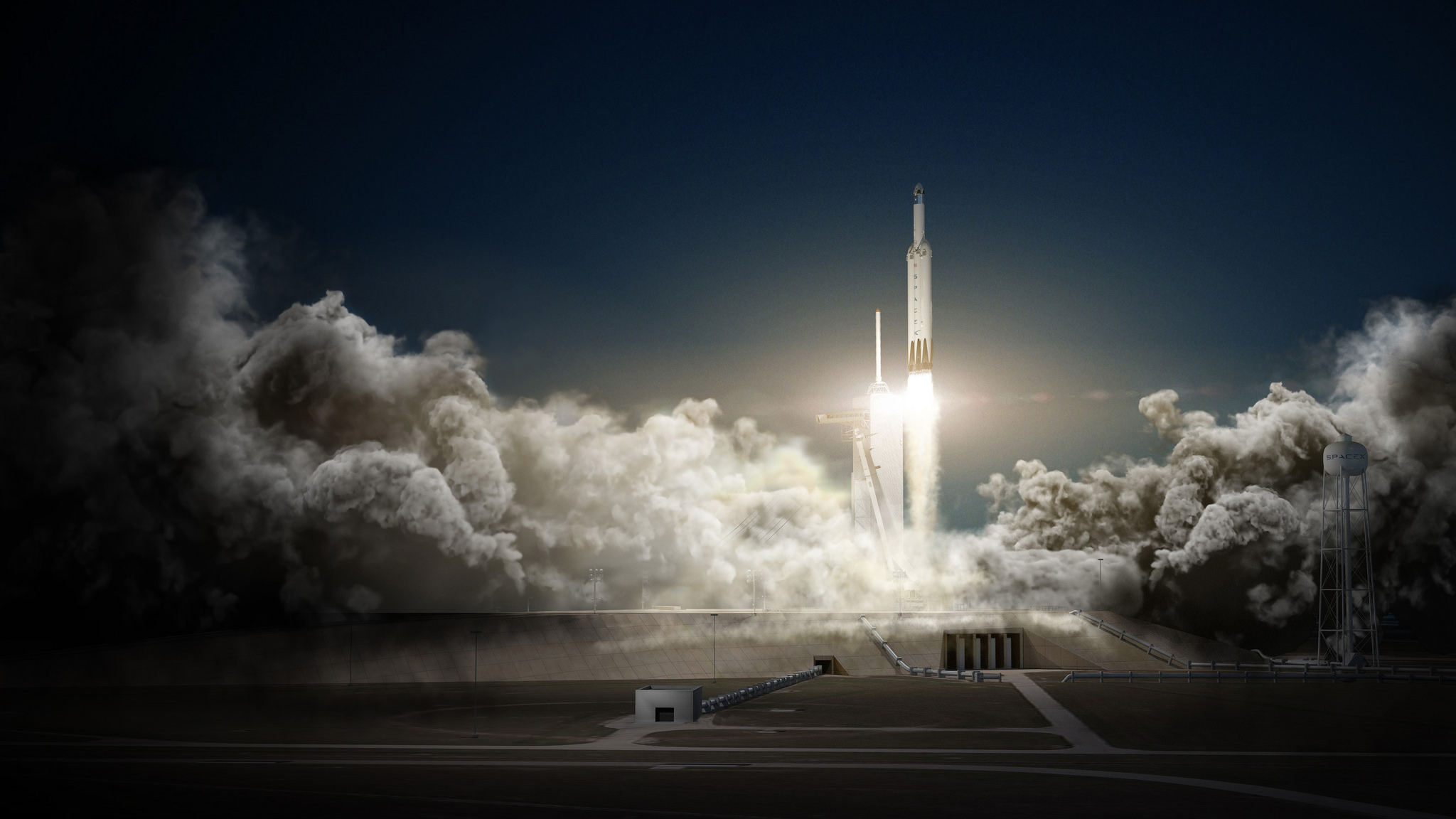 Sixty years ago, the Soviet Union launched the first artificial satellite into orbit. The event served as the starting pistol in what would come to be known as the Space Race, a competition between the U.S.S.R. and the United States for spaceflight supremacy.

In the decades that followed, the first human reached space, a man walked on the Moon, and the first space stations were built. The U.S.S.R. and the U.S. were soon joined by other world powers in exploring the final frontier, and by the time the Soviet Union was dissolved in 1991, the contentious Space Race was something of a distant memory.

In recent years, however, a new Space Race has taken shape—Space Race 2.0. Rather than powerful nations guided by presidents and premiers, however, the competitors in this race are tech startups and private businesses spearheaded by billionaire entrepreneurs. And while the current atmosphere is far less contentious than that of the first Space Race (save the odd tweet or two), the competition is just as fierce.

“We’re starting to see advances made by private entities that are more significant than any advances in the last three years that were made by the government," Chris Lewicki, CEO and President of Planetary Resources, tells Futurism.

Amazon CEO Jeff Bezos's Blue Origin and Tesla CEO Elon Musk's SpaceX are arguably the two companies that are setting the pace. In November 2015, the former completed the first successful vertical rocket landing after sending their New Shepard 100 kilometers (62 miles) into the air. SpaceX landed its own rocket a month later, only they did so with a craft twice as heavy as Blue Origin's and traveled all the way into space first.

A month after that, in January 2016, Bezos's company became the first entity to re-launch and re-land a previously used rocket. SpaceX followed suit in 2017. “The government was never able to [build reusable rockets], but now, two private companies within the space of the same year have done that,” points out Lewicki.

Not only are private companies already surpassing their government counterparts, several are poised to widen their lead in the coming months and years.

If all goes according to plan, when SpaceX's Falcon Heavy launches in September, it'll take the title of the world's most powerful rocket away from NASA's Saturn V. Virgin Galactic is already selling tickets for what it expects to be the first private spaceflights, which will take place aboard the sleek VSS Unity. SpaceX plans to send space tourists to the Moon in 2018, and then in 2024, the company hopes to launch a system that will take people all the way to Mars...roughly 5-15 years before NASA expects to do the same.

All on the Same Team

Private companies may be in the lead, but the finish line for this Space Race isn't exactly clear. The first iteration was arguably "won" when Neil Armstrong took his first steps on the Moon, so does this sequel end when we establish the first Moon base? When a human walks on Mars? When we leave the solar system?

Truthfully, the likelihood of humanity ever calling it a day on space exploration is slim to none. The universe is huge, with galaxy estimates in the trillions, so the goalpost will continue moving back (to bring another sport into the analogy). Rather than focusing on competing in what is ultimately an unwinnable race, private and government-backed space agencies can actually benefit from collaboration thanks to their inherent differences.

“The way that SpaceX, Planetary Resources, or Virgin Galactic approaches space exploration is going to be very different from NASA or the Air Force,” explains Lewicki. Private companies aren't beholden to the same slow processes that often stall government projects, and they can secure or reallocate funding much more swiftly if need be. However, unlike agencies like NASA, they do have shareholders to keep happy and a need to constantly pursue profitability.

The two sectors, therefore, have a tremendous opportunity to help one another. Private companies can generate revenue through government contracts —for example, NASA has contracted Boeing to transport astronauts to the International Space Station (ISS), and SpaceX just closed a deal with the U.S. Air Force to launch its secretive space drone. This leaves the government agencies free to pursue the kind of forward-thinking, longer-term research that might not immediately generate revenue, but that can be later streamlined and improved upon in the private sector.

Ultimately, Space Race 2.0 has no losers. The breakthroughs happening in space exploration benefit us all, and truly, a little friendly competition never hurt anyone (unless you count the egos bruised by those tweets).

Read This Next
Shoo
Scientists Warn Giant Asteroid Is Actually Swarm, Nearly Impossible to Destroy
A Sip of Opal
NASA Discovers Precious Gemstones on Mars
Moon Wrestling
The Head of NASA Is Scared Chinese Astronauts Will Seize Portions of the Moon
Shot Well
Head of NASA Relieved to Hear Elon Musk Isn't REALLY Running SpaceX
Pale Blue Shat
William Shatner Explains Why His Trip to Space Was Horrible
More on Off World
Grrrrrrrr
Yesterday on the byte
Internet Erupts as NASA Spots Cartoon Bear on Surface of Mars
Gl1tc4
Yesterday on the byte
NASA Says Another James Webb Instrument Has Suffered a Glitch
comet Spotting
Yesterday on the byte
Behold! Dazzling Green Comet Approaches
READ MORE STORIES ABOUT / Off World
Keep up.
Subscribe to our daily newsletter to keep in touch with the subjects shaping our future.
+Social+Newsletter
TopicsAbout UsContact Us
Copyright ©, Camden Media Inc All Rights Reserved. See our User Agreement, Privacy Policy and Data Use Policy. The material on this site may not be reproduced, distributed, transmitted, cached or otherwise used, except with prior written permission of Futurism. Articles may contain affiliate links which enable us to share in the revenue of any purchases made.
Fonts by Typekit and Monotype.