"My love for space is about how much it can do for people back here on Earth." 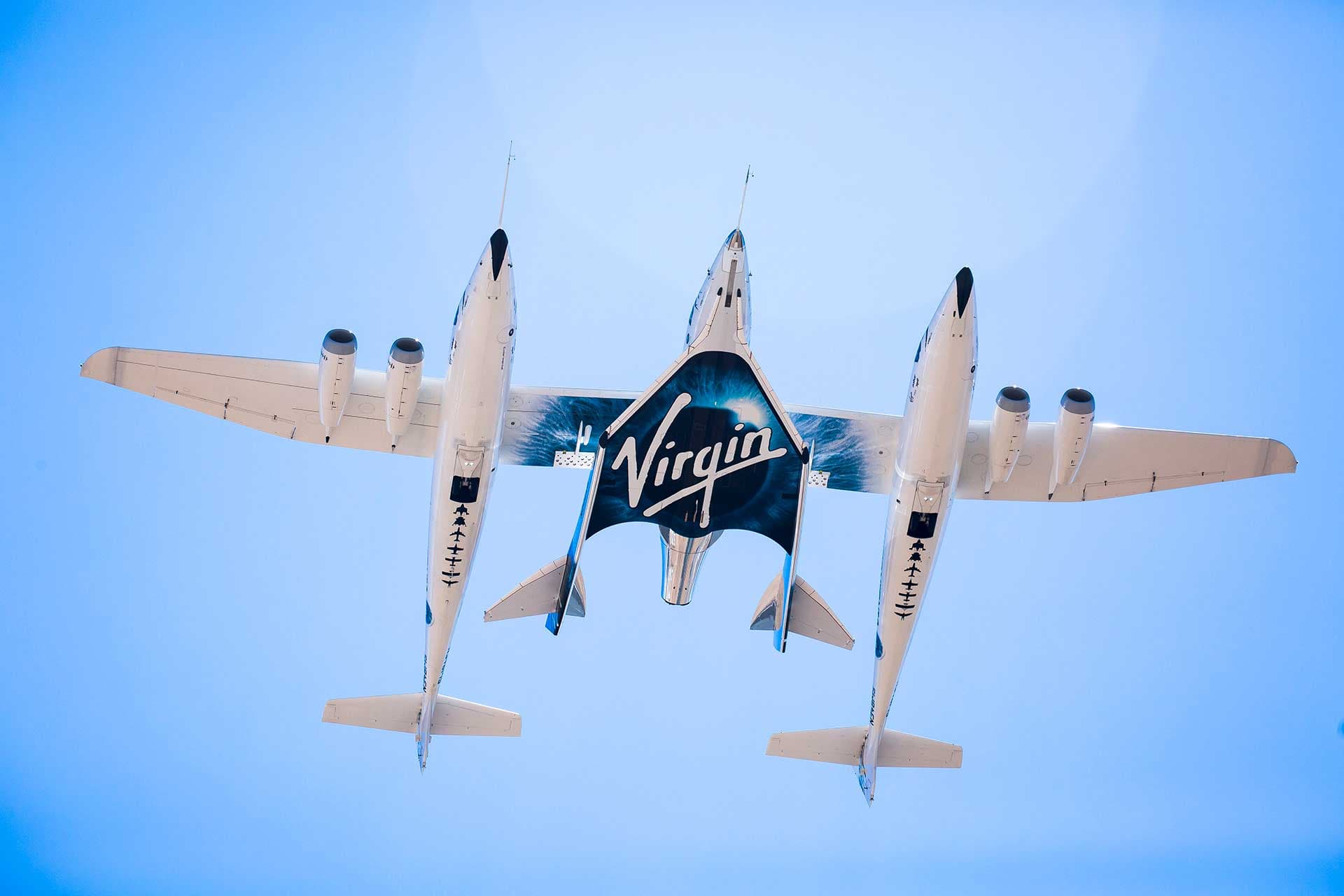 Last week, veteran entrepreneur Sir Richard Branson was among the guest speakers at the 2017 Nordic Business Forum (NBF) held in Helsinki, Finland. On stage, Branson spoke about how he started his record label some 50 years ago, and went on to explain how he ended up opening his own airline company, Virgin Atlantic. Since then, Branson has been in the business of flight and he hopes to bring his passengers to space soon.

For some time now, Branson's Virgin Galactic has been testing the capabilities of their ship, the VSS Unity, a commercial suborbital spaceplane developed in tandem with The Spaceship Company. Earlier this year, they tested the ship's re-entry system after successfully completing a couple of solo-glide flights in 2016.

Branson said back in May that he was confident the company would be able to send their first batch of tourists into space by 2018 — a goal he reiterated during his talk. “We are hopefully about three months before we are in space, maybe six months before I’m in space," he said, according to Business Insider.

Read This Next
Billionaire Space Club
Man Getting Paid to Fly Rich Guys to Space Says Don't Worry, They're Not Just Idle Tourists
Selling Seats
Virgin Galactic Lost an Absolutely Staggering Amount of Money Last Year
Billionaire Blast Off
Billionaire Says He's Buying SpaceX Launches for "Private Space Program"
Lucky Bastard
Billionaire Space Tourist Basically Says "Let Them Eat Cake"
Maiden Voyage
Check Out How Stoked This Billionaire Is to Leave Our Dying Planet
More on Off World
Grrrrrrrr
Yesterday on the byte
Internet Erupts as NASA Spots Cartoon Bear on Surface of Mars
Gl1tc4
Yesterday on the byte
NASA Says Another James Webb Instrument Has Suffered a Glitch
comet Spotting
Yesterday on the byte
Behold! Dazzling Green Comet Approaches
READ MORE STORIES ABOUT / Off World
Keep up.
Subscribe to our daily newsletter to keep in touch with the subjects shaping our future.
+Social+Newsletter
TopicsAbout UsContact Us
Copyright ©, Camden Media Inc All Rights Reserved. See our User Agreement, Privacy Policy and Data Use Policy. The material on this site may not be reproduced, distributed, transmitted, cached or otherwise used, except with prior written permission of Futurism. Articles may contain affiliate links which enable us to share in the revenue of any purchases made.
Fonts by Typekit and Monotype.