Elon Musk Has a Plan to Get Humans to Mars, But Can They Survive?

Even if SpaceX's BFR can take people to the red planet, there are big questions about what happens next. 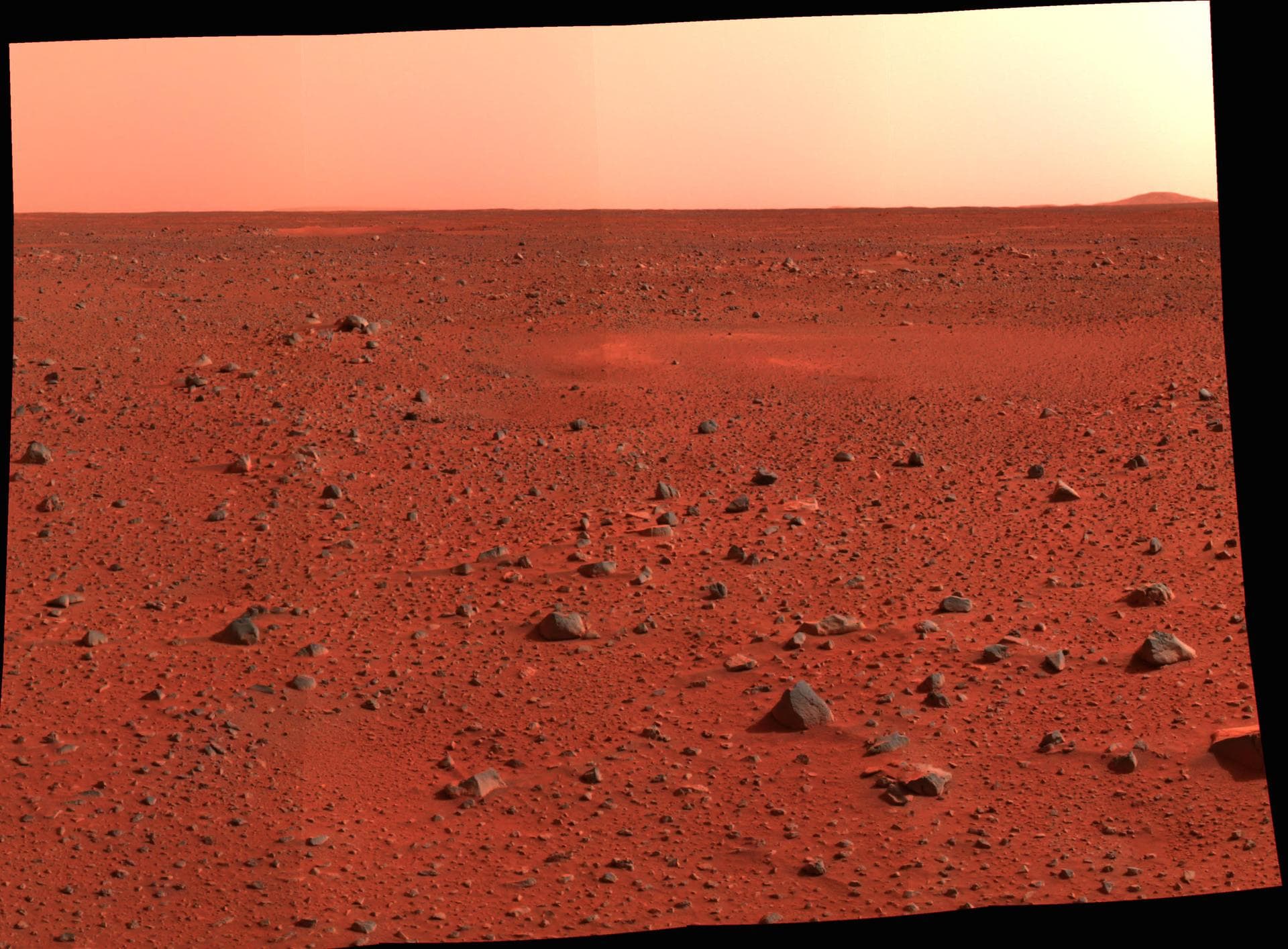 The Road to Mars

At the 2017 edition of the International Astronautical Congress, Elon Musk told attendees exactly how he plans to take humans to Mars. SpaceX's BFR project is poised to make some huge changes to the way we travel long distances on Earth, but it's also set to provide a means of getting to the red planet.

Musk claims that the latest BFR design is capable of ferrying 100 crewmembers, along with the equipment needed to install a colony on Mars. He stated an admittedly "aspirational" goal of sending ships to the planet by 2022, with crews following two years later.

Mars has long since been a major goal for Musk and SpaceX, and BFR seems to have the necessary specs to bring it to fruition. However, there's one big question that remains — how are the astronauts going to survive the challenging conditions once they've made the trip?

"Elon lays out an impossibly large vision, and then revises it slightly downward," said space policy expert John Logsdon, speaking with Business Insider. "People say he's being practical. This is no more practical than it was last year There are so many questions on the viability of this plan."

The nuts and bolts of SpaceX's plan to keep martian explorers alive seems to hinge upon the ships that would precede the first human visitors. One would locate water sources, while the second would set up apparatuses capable of turning water and carbon dioxide into oxygen and fuel. There would be a need for cargo ships to resupply the colony with food on a regular basis, at least to begin with.

Musk has remained fairly quiet on how SpaceX would keep the new residents of Mars fit and healthy in the long-term. One proposal that's been touted by others is bioregenerative life support, which collects human's breath, liquid waste, and solid waste, and uses organic material to recycle it into food, water, and air.

"Biological systems are really resilient," said D. Marshall Porterfield, who was formerly the director of NASA's Space Life and Physical Sciences Division. "They tend to be self-healing, self-repairing, so that's one of the advantages of a bioregenerative life support capability."

Bioregenerative life support would help make a prospective colony on Mars much more sustainable, not to mention cheaper to operate. However, it would also require a huge amount of research and development — and it doesn't seem like SpaceX is interested in tackling the project.

When Porterfield was working for NASA, SpaceX approached the agency with plans to collaborate on a Mars flyby. At this time, he was given an insight into the inner workings of the company, and found that it didn't have a science division of the scope required to develop technology like bioregenerative life support.

Of course, things could have changed in the interim. But other expert sources are just as dismissive of SpaceX's strength in this area.

SpaceX is a very good engineering firm with a solid track record, when it comes to rocket science. Certainly they're going to design a system that makes every effort for high level of safety," said Logsdon. "But they haven't said a word about how people will survive once they get to Mars. It just isn't a part of their capabilities."

It may well be that SpaceX is sticking to its biggest strength, that being transportation. If its BFR can get personnel and equipment to Mars, the smartest thing to do might be leaving other aspects of the mission to organizations that specialize in those areas.

Read This Next
A Sip of Opal
NASA Discovers Precious Gemstones on Mars
Shot Well
Head of NASA Relieved to Hear Elon Musk Isn't REALLY Running SpaceX
Martian Oases
Scientist Proposes Growing a Forest Inside a Bubble on Mars
Big Impact
Meteorite Hit Mars So Hard NASA Thought It Was a Quake
Makeover Scene
Space Tourist Says He's Thinking About Flying SpaceX Craft Up to Fix Hubble
More on Off World
Lonely Planet
Yesterday on futurism
Scientists Find Nearby Planet the Same Size of Earth, Plan to Search It for Life
Take Cover
Feb 4 on the byte
Space Startup Blows Up Another Giant Inflatable Space Station Module
Rock Blast
Feb 4 on the byte
Scientists Say There's an Upside to Those Rocks That Keep Bludgeoning the James Webb
READ MORE STORIES ABOUT / Off World
Keep up.
Subscribe to our daily newsletter to keep in touch with the subjects shaping our future.
+Social+Newsletter
TopicsAbout UsContact Us
Copyright ©, Camden Media Inc All Rights Reserved. See our User Agreement, Privacy Policy and Data Use Policy. The material on this site may not be reproduced, distributed, transmitted, cached or otherwise used, except with prior written permission of Futurism. Articles may contain affiliate links which enable us to share in the revenue of any purchases made.
Fonts by Typekit and Monotype.