Space Agencies Want to Put Humans on Mars by 2033, but Will Humans Be Ready to Go?

There’s no way to predict how people will react to life on the Red Planet. 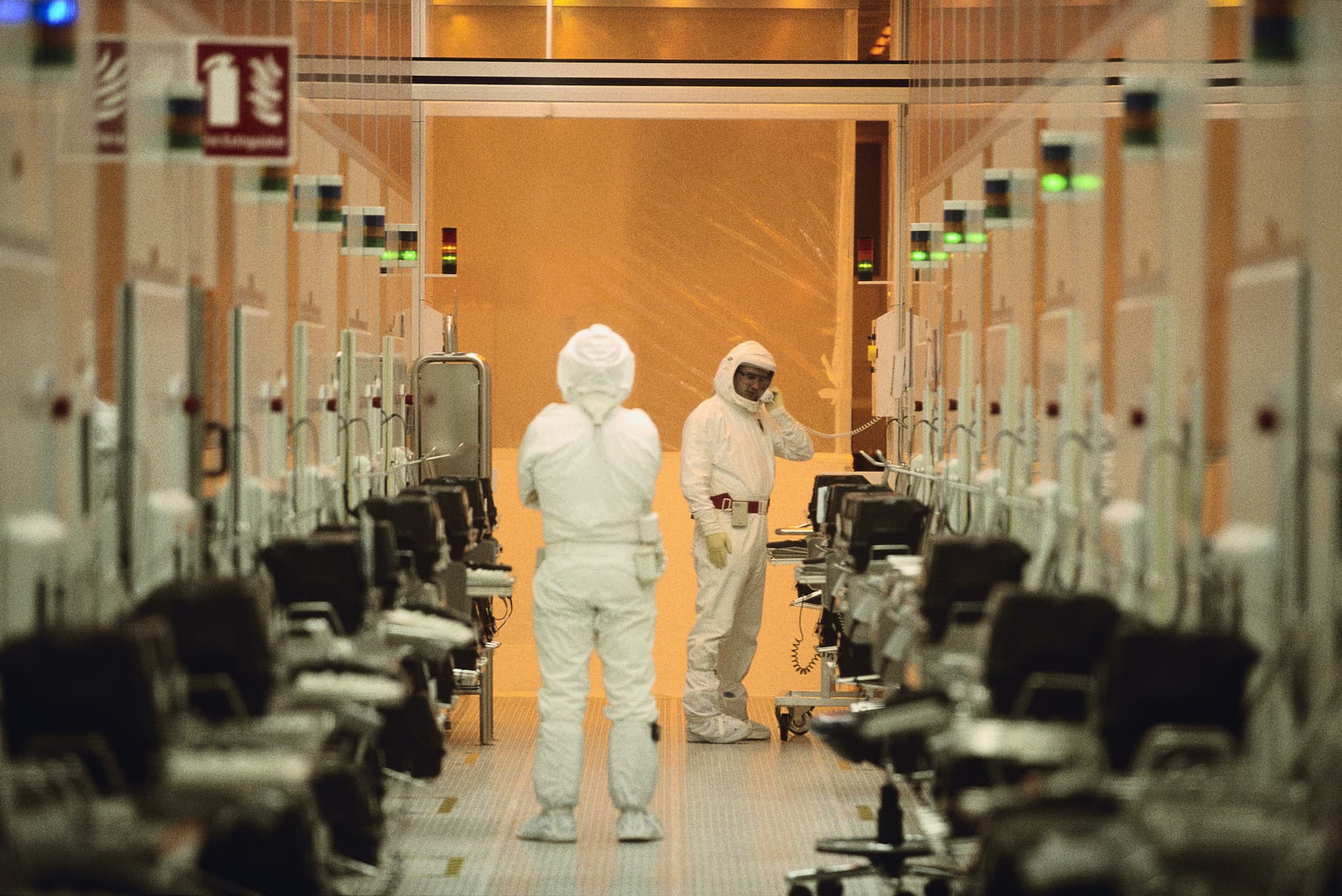 In case you hadn't noticed, there are a lot of agencies and companies working hard to get humans to Mars. SpaceX says it will definitely launch their crewed mission by 2020. NASA has a mandate to get the US to Mars by 2033.

China will launch its first Mars probe by 2020 with the aim of becoming a “frontrunner” in space exploration by 2030. While that hasn't included explicit plans for Mars yet, other frontrunners in space will be there in the 2030s. Mars One's goal is to establish a permanent human colony on the Red Planet. The UAE has also stated that it plans to place a human colony on Mars, with a safety goal date of 2117.

While getting to Mars may be the initial hurdle to overcome, the challenges won't stop once we get there. Humans living on Mars must be equipped to handle the necessary social disruptions, potential emotional turmoil, medical dangers, and other potential hardships. Life on Mars would demand that humans adapt to the planet — rather than expecting Mars to adapt to their presence. Physical health problems that arise on Mars could well be untreatable, depending on the type of expertise, equipment, or other resources that would be needed to treat them. Further complications could arise on a genetic basis, as concerns of consanguinity could be a threat to colonies if an insufficient number of people for propagation made the journey.

Mental health concerns could be even more salient for Mars colonies, which would essentially be cut off from the life they knew on Earth. Although results from NASA’s HI-SEAS isolation experiment — which seals off small crews near the top of Hawaii's Mauna Loa volcano — have been promising, many believe that there is really no way to truly prepare humans mentally for life on Mars while they're still on Earth.

The real, and perhaps simplest, answer may be that life on Mars won't be for everyone. Neither is life in New York City, or tattoos, or any number of lifestyles or practices. The beauty in the diversity of human experience is that all those things have their loyal adherents — and so will off-world living.

Read This Next
Shot Well
Head of NASA Relieved to Hear Elon Musk Isn't REALLY Running SpaceX
Makeover Scene
Space Tourist Says He's Thinking About Flying SpaceX Craft Up to Fix Hubble
Grain of Salt
There's a Huge Problem With Elon Musk's Promise to Bring Starlink to Iran
Sluggo Mode
SpaceX Has a Major Problem With Its Starlink Internet Connections
Dumpster Fire
SpaceX Tested Starship's Engines and Accidentally Caused a Large Fire
More on Off World
Take Cover
Yesterday on the byte
Space Startup Blows Up Another Giant Inflatable Space Station Module
Rock Blast
Yesterday on the byte
Scientists Say There's an Upside to Those Rocks That Keep Bludgeoning the James Webb
Meathead Theory
Yesterday on the byte
Professor Receives Insane Email Claiming "Biological" Green Comet Is Giving Off "Meat Smoke"
READ MORE STORIES ABOUT / Off World
Keep up.
Subscribe to our daily newsletter to keep in touch with the subjects shaping our future.
+Social+Newsletter
TopicsAbout UsContact Us
Copyright ©, Camden Media Inc All Rights Reserved. See our User Agreement, Privacy Policy and Data Use Policy. The material on this site may not be reproduced, distributed, transmitted, cached or otherwise used, except with prior written permission of Futurism. Articles may contain affiliate links which enable us to share in the revenue of any purchases made.
Fonts by Typekit and Monotype.