US Government Issues NASA Demand, 'Get Humans to Mars By 2033'

"Mars is the appropriate goal for the human space flight program." 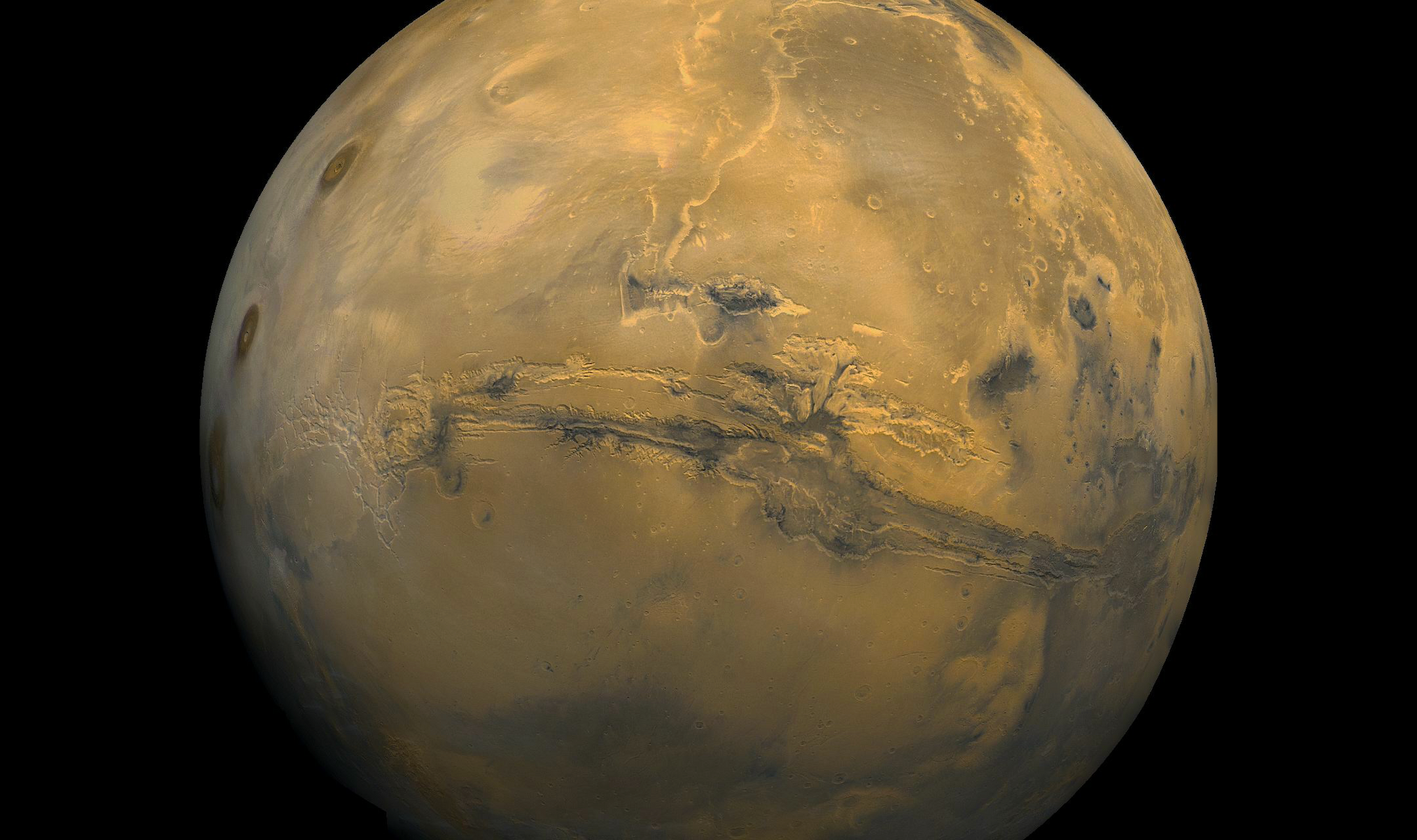 A Mandate For Humanity

Both chambers of Congress just passed the NASA Authorization Act of 2017. With this transformative development, the space agency got a lot more than just $19.508 billion in funding. They also got a very clear mandate: Get humanity to Mars.

To be clear, Mars has been in the works for some time; however, the 2017 Act places a strong emphasis on this goal, making it the focal point of NASA's long-term plans. In the document, congress asserts that the space agency is to get humans "near or on the surface of Mars in the 2030s." Opposition to the bill from the administration isn't expected, so it's more than likely to be passed into law by the presidency.

There is a strong humanitarian argument for making life multiplanetary in order to safeguard the existence of humanity. -Elon Musk

In order to get to Mars by the 2030s, Congress is asking NASA to develop "an initial human exploration roadmap" that must be submitted before December 1, 2017.

The bill outlines the necessity of this roadmap, stating: "It is the sense of Congress that expanding human presence beyond low-Earth orbit and advancing toward human missions to Mars in the 2030s requires early strategic planning and timely decisions to be made in the near-term on the necessary courses of action for commitments to achieve short-term and long-term goals and objectives."

To that end, the 2017 Act states that this plan should outline clear goals that are a bit closer to home, instead of just making a grand leap to the Red Planet all at once. The document states, "A human exploration roadmap should begin with low-Earth orbit, then address in greater detail progress beyond low-Earth orbit to cis-lunar space, and then address future missions aimed at human arrival and activities near and then on the surface of Mars."

Speaking of the planned stages, NASA already has a basic outline: "The human exploration of Mars crosses three thresholds, each with increasing challenges as humans move farther from Earth: Earth Reliant [now until the mid-2020s], the Proving Ground [2018-2030], and Earth Independent [now to 2030s and beyond]."

You can see a full breakdown of each of these stages at this link and a very basic breakdown of the stages in the NASA image below:

With these planned phases, NASA should be able to easily provide Congress with the roadmap that it's asking for.

Through this new NASA Authorization Act, Congress affirms that "Mars is the appropriate long-term goal for the human space flight program," and it is likely that the Moon will be a stop over in 2020, if the current administration's plans push forward.

Recently, much of the news covering missions to Mars involved private space companies, most notably, SpaceX and foreign space agencies — including China and the UAE.

According to SpaceX CEO Elon Musk, the company will create a permanent Martian settlement. To that end, Musk’s plan includes the launch of the unmanned “Red Dragon” spacecraft by 2018, then sending a new and reusable rocket by 2022 (which will be powered by the just recently tested Raptor rocket), and eventually launching humans to Mars after that—hopefully landing by 2025. However, much of the details still need to be fleshed out.

Regardless, Musk has made it clear that he thinks such a colonization project will ultimately save the human race. And as this directive by congress reveals, the U.S. government agrees. See SpaceX's plans in this video:

To say, however, that NASA has been sitting idly by would be inaccurate. The space agency has been "on a journey to Mars" for some time.

So, what has NASA been up to in relation to the Red Planet? The agency already has a host of rovers currently on Mars. One, the Curiosity rover, has made much headway in helping us better understand how much water did (and maybe still does) exist on Mars. Another rover is planned for 2020. This Mars 2020 rover will gather and study data on the availability of resources, such as oxygen, on Mars.

In this respect, Sending rovers is one of the first steps in getting people to Mars.

Ultimately, in the end, getting humans to Mars isn't some empty obsession. It's a worthwhile endeavor—one that has the potential to inspire generations in the same manner that the Apollo missions (and Moon landing) did. For many, getting to Mars would be the highest point of human exploration they would ever witness. Think of what New Horizon's arrival at Pluto felt like, and now multiply that by about 100.

Already, Mars rover missions are accelerating innovation and research exponentially, so think of all the things that we could learn once we're actually there.  It is a bold new era in the final frontier.