Democrats and Republicans agree that space exploration is worth the investment. 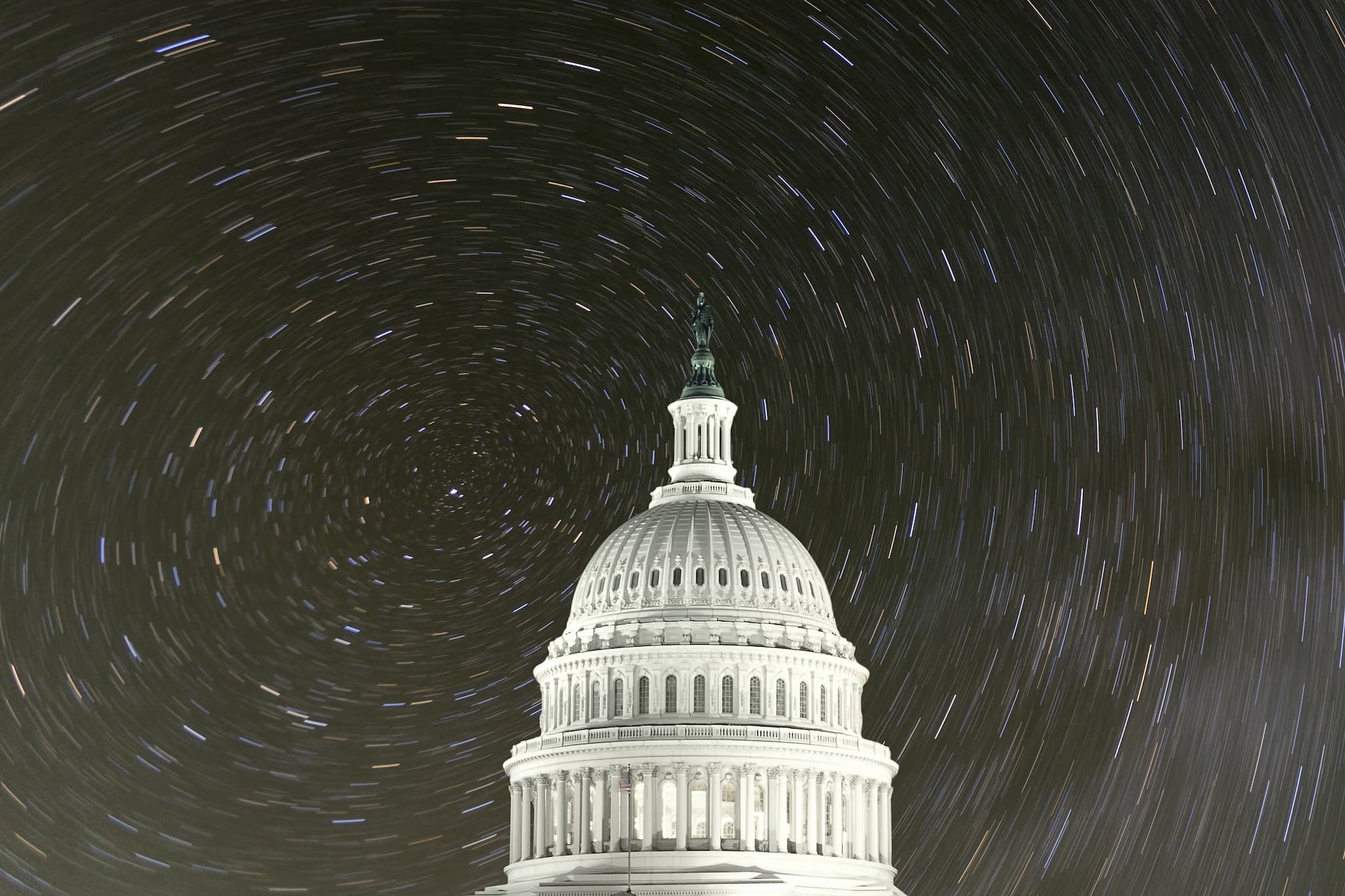 Tuesday March 7, 2017, Congress passed a NASA authorization bill for the first time in nearly six and a half years. The March 7 approval in the House of Representatives follows the unanimous consent in the Senate of February 17. The House approved the NASA Transition Authorization Act of 2017, S.442, via voice vote after a short discussion without opposition.

The bill details important policy provisions, directing NASA's upcoming activities. These include developing human exploration program plans, such as the Mars plan, and establishing NASA's ability to monitor the health of former astronauts over the long-term. The bill also authorizes fiscal year 2017 spending for NASA of $19.5 billion.

The bill enjoyed broad support overall, although some members of Congress highlighted areas of concern that may become problematic in later legislation. For example, ranking member of the House Science Committee Rep. Eddie Bernice Johnson (D-Texas) pointed out that the bill, “does not directly address all of NASA’s science programs, mainly Earth science and heliophysics.”

This NASA authorization is the first to pass both houses of Congress since 2010. This may be in part because the bill enjoyed strong support from the White House. The passage is also likely a product of the cooperative preparation that members of both the House and Senate underwent before the bill was introduced in the Senate.

The bill’s passage was welcomed by the space industry. Executive director of the Coalition of Deep Space Exploration, Mary Lynne Dittmar, said in a March 7 statement:

“Today’s approval of the NASA Transition Authorization Act by Congress sends a clear message to the American people and our international partners that our nation remains committed to NASA’s space exploration program.”

Astronomer Neil deGrasse Tyson has stated that boosting NASA's budget will not only help reinvigorate space exploration in the United States, but also benefit the nation's culture, innovation, and economy. In 2012 at the 28th National Space Symposium Tyson said, “Innovation drives economy,” he said. “It's especially been true since the Industrial Revolution.”

Tyson pointed out how innovations created for space travel make their way into our popular culture, like the fins on early rockets that inspired 1950s car designs. The historic photos taken on the Apollo 8 mission inspired a new generation to care for the Earth and protect it, Tyson remarked, and this helps not only the natural environment, but the economic and cultural environments as well.

“Space is a $300 billion industry worldwide. NASA is a tiny percent of that. [But] that little bit is what inspires dreams.”

Read This Next
Shoo
Scientists Warn Giant Asteroid Is Actually Swarm, Nearly Impossible to Destroy
A Sip of Opal
NASA Discovers Precious Gemstones on Mars
Moon Wrestling
The Head of NASA Is Scared Chinese Astronauts Will Seize Portions of the Moon
Shot Well
Head of NASA Relieved to Hear Elon Musk Isn't REALLY Running SpaceX
Little Boxes
One Silly Little Detail Is Reportedly Delaying Artemis II by Years
More on Off World
Drama Bomb
10:21 PM on the byte
European Space Agency Halts Plans to Send Astronauts to Chinese Space Station
Futurism
8:59 PM on the byte
Asteroid Mining Startup About to Launch First Mission
Carry On, Wayward...
3:02 PM on the byte
NASA Says Lucy Spacecraft Will Forge Ahead With Busted Solar Array
READ MORE STORIES ABOUT / Off World
Keep up.
Subscribe to our daily newsletter to keep in touch with the subjects shaping our future.
+Social+Newsletter
TopicsAbout UsContact Us
Copyright ©, Camden Media Inc All Rights Reserved. See our User Agreement, Privacy Policy and Data Use Policy. The material on this site may not be reproduced, distributed, transmitted, cached or otherwise used, except with prior written permission of Futurism. Articles may contain affiliate links which enable us to share in the revenue of any purchases made.
Fonts by Typekit and Monotype.