Musk earned the endorsement of this veteran space explorer. 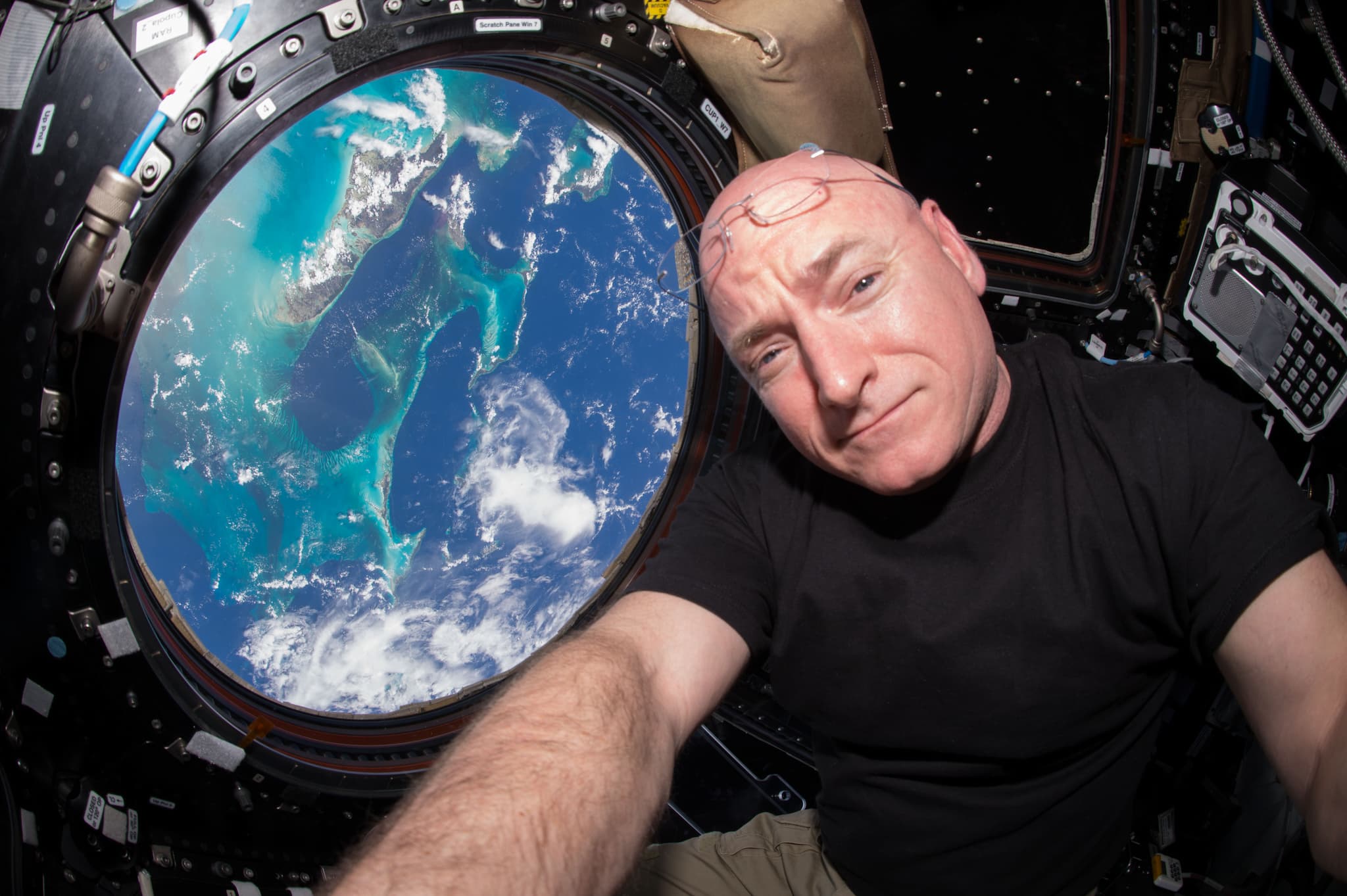 Now retired, U.S. astronaut Scott Kelly is a veteran of four space flights. He holds the record for total accumulated days in space, as well as for the longest single mission by an American: a full year aboard the International Space Station (ISS). He clearly knows a thing or two about what's possible in the realm of space flight, and he just told the world he doesn't doubt Elon Musk when the SpaceX CEO shares his seemingly impossible plans.

"When Elon Musk said he was going to launch his rocket and then land the first stage on a barge, I thought he was crazy," Kelly said on Tuesday during an interview with CNBC's Squawk Box. "And then he did it. I'm not going to ever doubt what he says, ever again."

During the interview, Kelly spoke about Musk's revamped plans for getting to Mars aboard a redesigned BFR, the 42-engine rocket SpaceX unveiled during the 2017 International Astronautical Congress (IAC) held in Australia last month. The astronaut says he doesn't doubt Elon Musk will have the technology ready in five years to launch the BFR.

Kelly didn't focus solely on Mars during the interview; he also commented on Musk's plans to use the BFR for commercial travel on Earth. The retired astronaut believes that regular and safe commercial space transportation will happen within the next 30 years or so.

"I think at first what we'll have is something similar to the early days of aviation, where the barnstormers took people for rides, and that developed into a transportation system," Kelly said, before adding, "The more we do it, the better we get at it." Kelly told CNBC he believes traveling from Los Angeles to London in just 45 minutes in a real possibility.

In any case, while Kelly doesn't doubt Elon Musk will be able to follow through on building the technology needed to get to Mars or to travel quickly between Earth's major cities, he does know firsthand that space can have a dramatic effect on the human body. He studied that impact during his year-long stay aboard the ISS, noting, "In this weightless environment, we lose a lot of bone mass and muscle mass." If we want to take trips to Mars, we'll need to find ways to combat these effects, said Kelly.

Read This Next
A Sip of Opal
NASA Discovers Precious Gemstones on Mars
Shot Well
Head of NASA Relieved to Hear Elon Musk Isn't REALLY Running SpaceX
Martian Oases
Scientist Proposes Growing a Forest Inside a Bubble on Mars
Fighting Words
Retired NASA Astronaut Scott Kelly Dishes on Ukraine, Russia, and Moon Mission
Big Impact
Meteorite Hit Mars So Hard NASA Thought It Was a Quake
More on Off World
No More Hops, Mor...
Yesterday on the byte
Suggestion: NASA Should Make Its Mars Helicopter Do Some Gnarly Tricks From "Tony Hawk"
Exoplanet Dance
Tuesday on the byte
Scientist Releases Amazing Video of Exoplanets Orbiting Distant Star
Space Junk News
Tuesday on the byte
Two Large Chunks of Space Debris Just Almost Collided in an Epic Disaster
READ MORE STORIES ABOUT / Off World
Keep up.
Subscribe to our daily newsletter to keep in touch with the subjects shaping our future.
+Social+Newsletter
TopicsAbout UsContact Us
Copyright ©, Camden Media Inc All Rights Reserved. See our User Agreement, Privacy Policy and Data Use Policy. The material on this site may not be reproduced, distributed, transmitted, cached or otherwise used, except with prior written permission of Futurism. Articles may contain affiliate links which enable us to share in the revenue of any purchases made.
Fonts by Typekit and Monotype.