An update that irons out some of the interplanetary plans' creases is coming soon. 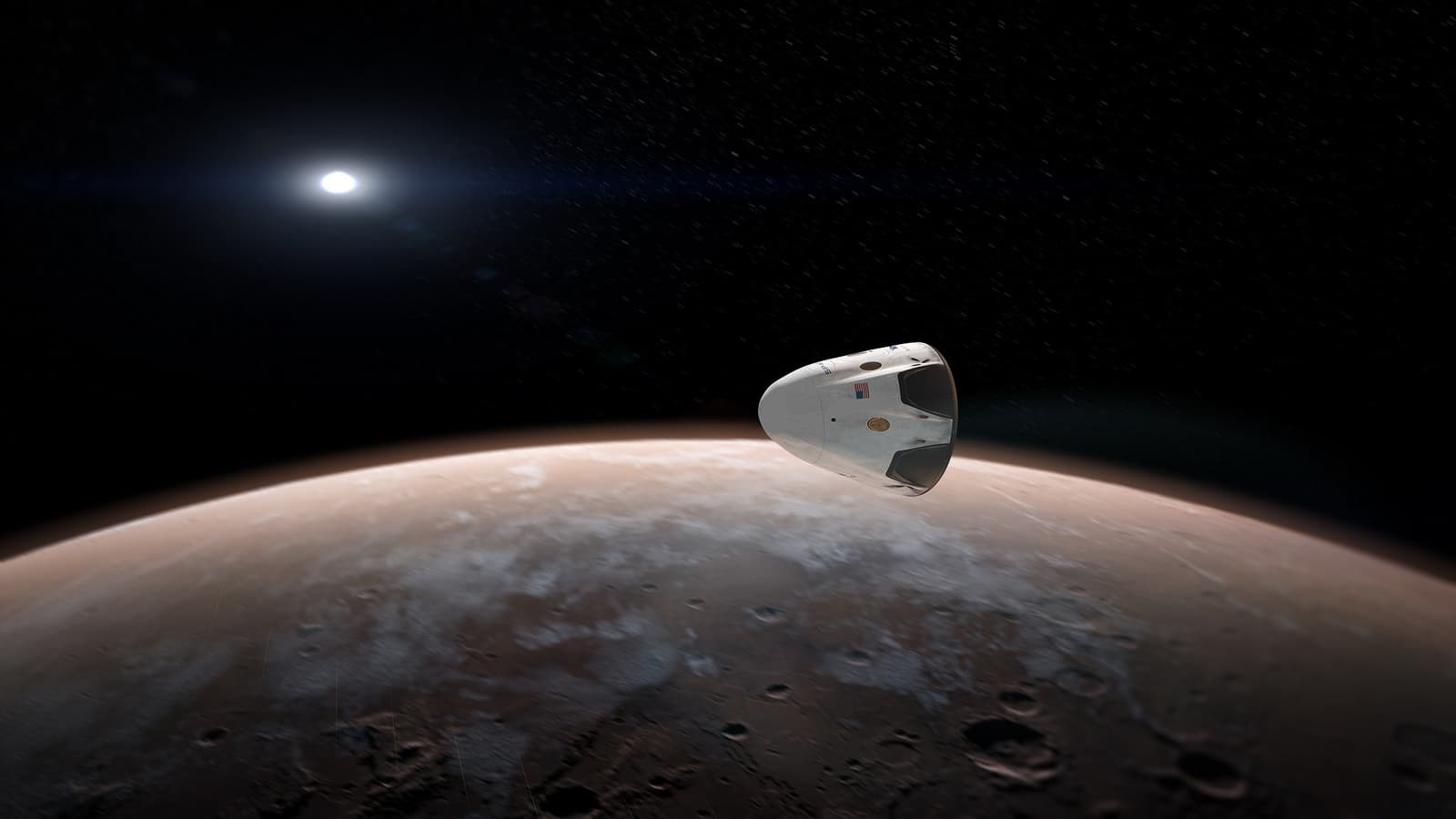 Elon Musk and others are certainly not slowing down in the pursuit to colonize Mars. Major changes to this plan are currently underway.

So soon you won't believe it

The nature of these updates was confirmed in a media question session at the Kennedy Space Center in March, during which Musk said he would “provide an update on the design of the Interplanetary Transport System, and by Interplanetary Transport System, that includes the propellant depot on Mars,” He also stated that the tension in the project is to "not just get it done technically, but figure out how to get this done without going bankrupt." He is, however, hopeful about this new approach.

Despite multiple assertions that the updates will be arriving imminently — including an announcement at an Everyday Astronaut event two and a half months ago that he was coming up "with a number of design refinements and probably ready to put on the website within a month or so” — there has been frustratingly little follow-up.

So, while we wait on tenterhooks for more information — stewing in the meta position of waiting for update news about an update — we were also given, fortunately, a transcript from the talk in which he details his non-updated plan, and gives an exciting look behind the scenes of SpaceX.

Colonizing Mars (thanks Prof Hubbard for creating this from my talk). Major changes to the plan coming soon. https://t.co/s59qMHUj5O

Read This Next
A Sip of Opal
NASA Discovers Precious Gemstones on Mars
Shot Well
Head of NASA Relieved to Hear Elon Musk Isn't REALLY Running SpaceX
Martian Oases
Scientist Proposes Growing a Forest Inside a Bubble on Mars
Big Impact
Meteorite Hit Mars So Hard NASA Thought It Was a Quake
Makeover Scene
Space Tourist Says He's Thinking About Flying SpaceX Craft Up to Fix Hubble
More on Off World
Hall Effect
Yesterday on futurism
Test Suggests Ion Thrusters Could Power Crewed Interplanetary Missions
CHON: Legacy
Yesterday on the byte
James Webb Discovers Coldest Ice in Known Universe, Harboring Molecules Essential For Life
Is There?
Yesterday on the byte
NASA Setting Up Facility For Mars Rock Samples That Might Contain Alien Life
READ MORE STORIES ABOUT / Off World
Keep up.
Subscribe to our daily newsletter to keep in touch with the subjects shaping our future.
+Social+Newsletter
TopicsAbout UsContact Us
Copyright ©, Camden Media Inc All Rights Reserved. See our User Agreement, Privacy Policy and Data Use Policy. The material on this site may not be reproduced, distributed, transmitted, cached or otherwise used, except with prior written permission of Futurism. Articles may contain affiliate links which enable us to share in the revenue of any purchases made.
Fonts by Typekit and Monotype.