The video gives us a glimpse into the inner workings of SpaceX’s rocket development. 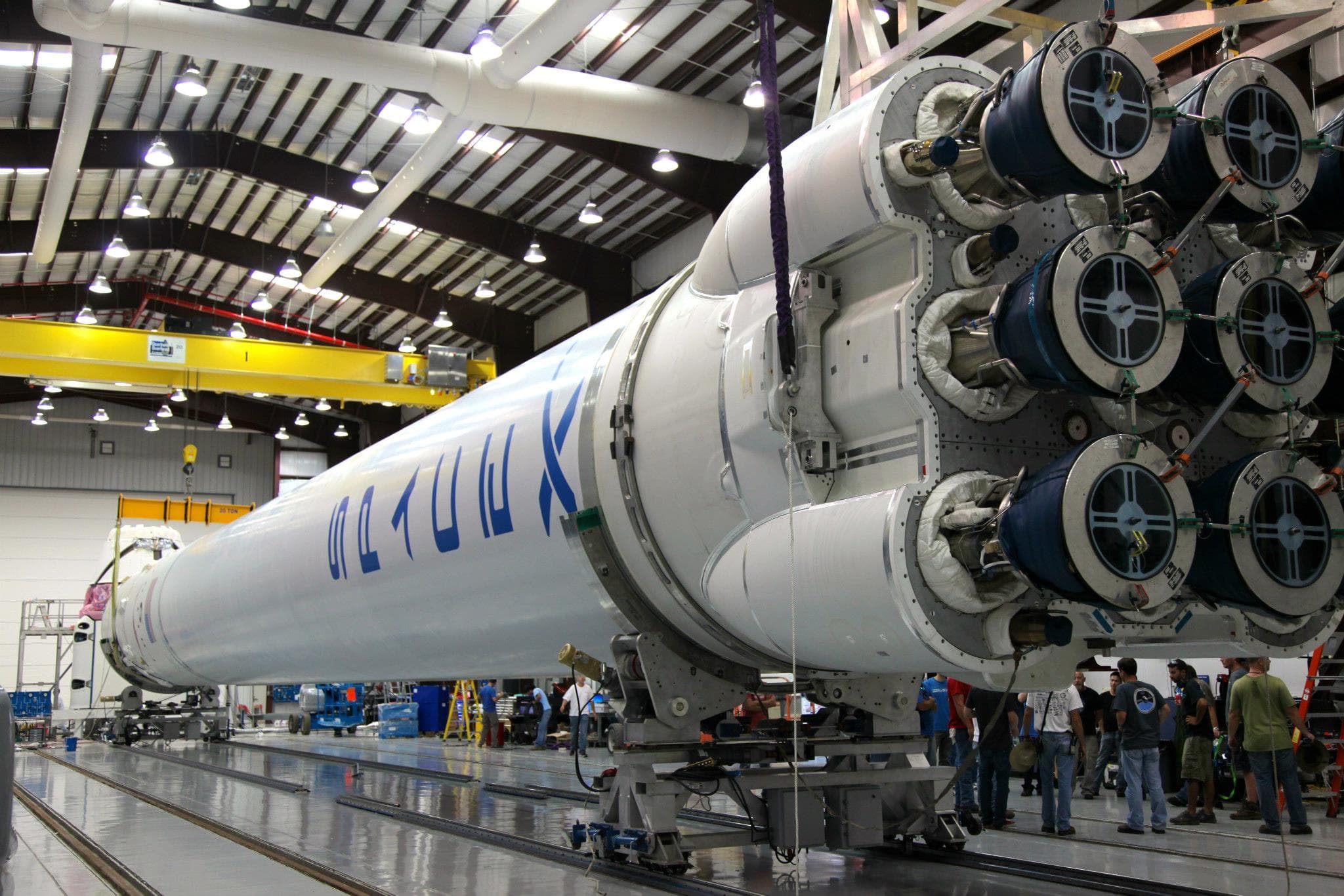 On Saturday, Elon Musk posted a video on Twitter giving us a behind the scenes look at the inner workings of  SpaceX. The video features shots of people working on both the inside and outside of multiple rockets at the Falcon Factory in Hawthorne, California. It also features some gorgeous frames of the technology, which Musks intends will help democratize space travel.

An earlier tweet gave us an update on Musk's plan to make humanity a "a space-bearing civilization and a multi-planetary species" by colonizing Mars. Although it provides insight into his logic and initial ideas, Musk did reveal on Twitter that there are "Major changes to the plan coming soon."

Colonizing Mars (thanks Prof Hubbard for creating this from my talk). Major changes to the plan coming soon. https://t.co/s59qMHUj5O

Musk's SpaceX company is one of many currently developing the next generation of rockets. Thus far, these models appear primed to be cheaper alternatives to traditional space travel. One company, Blue Origin, similarly to Musk, is working on reusable rockets and another company, Rocket Lab (who recently had a successful launch), are aiming to create unprecedentedly cheap rockets capable of making frequent trips to space.

Read This Next
Shot Well
Head of NASA Relieved to Hear Elon Musk Isn't REALLY Running SpaceX
Makeover Scene
Space Tourist Says He's Thinking About Flying SpaceX Craft Up to Fix Hubble
Grain of Salt
There's a Huge Problem With Elon Musk's Promise to Bring Starlink to Iran
Sluggo Mode
SpaceX Has a Major Problem With Its Starlink Internet Connections
Dumpster Fire
SpaceX Tested Starship's Engines and Accidentally Caused a Large Fire
More on Off World
Killernova
6:10 PM on the byte
Scientists Find "One in Ten Billion" Star System Primed to Explode in Titanic Kilonova
Lonely Planet
Yesterday on futurism
Scientists Find Nearby Planet the Same Size of Earth, Plan to Search It for Life
Take Cover
Feb 4 on the byte
Space Startup Blows Up Another Giant Inflatable Space Station Module
READ MORE STORIES ABOUT / Off World
Keep up.
Subscribe to our daily newsletter to keep in touch with the subjects shaping our future.
+Social+Newsletter
TopicsAbout UsContact Us
Copyright ©, Camden Media Inc All Rights Reserved. See our User Agreement, Privacy Policy and Data Use Policy. The material on this site may not be reproduced, distributed, transmitted, cached or otherwise used, except with prior written permission of Futurism. Articles may contain affiliate links which enable us to share in the revenue of any purchases made.
Fonts by Typekit and Monotype.