A New Rocket Company Is Offering an Affordable SpaceX Alternative

SpaceX spends $62 million to leave Earth’s orbit. Rocket Lab claims they can do it for just $4.9 million. 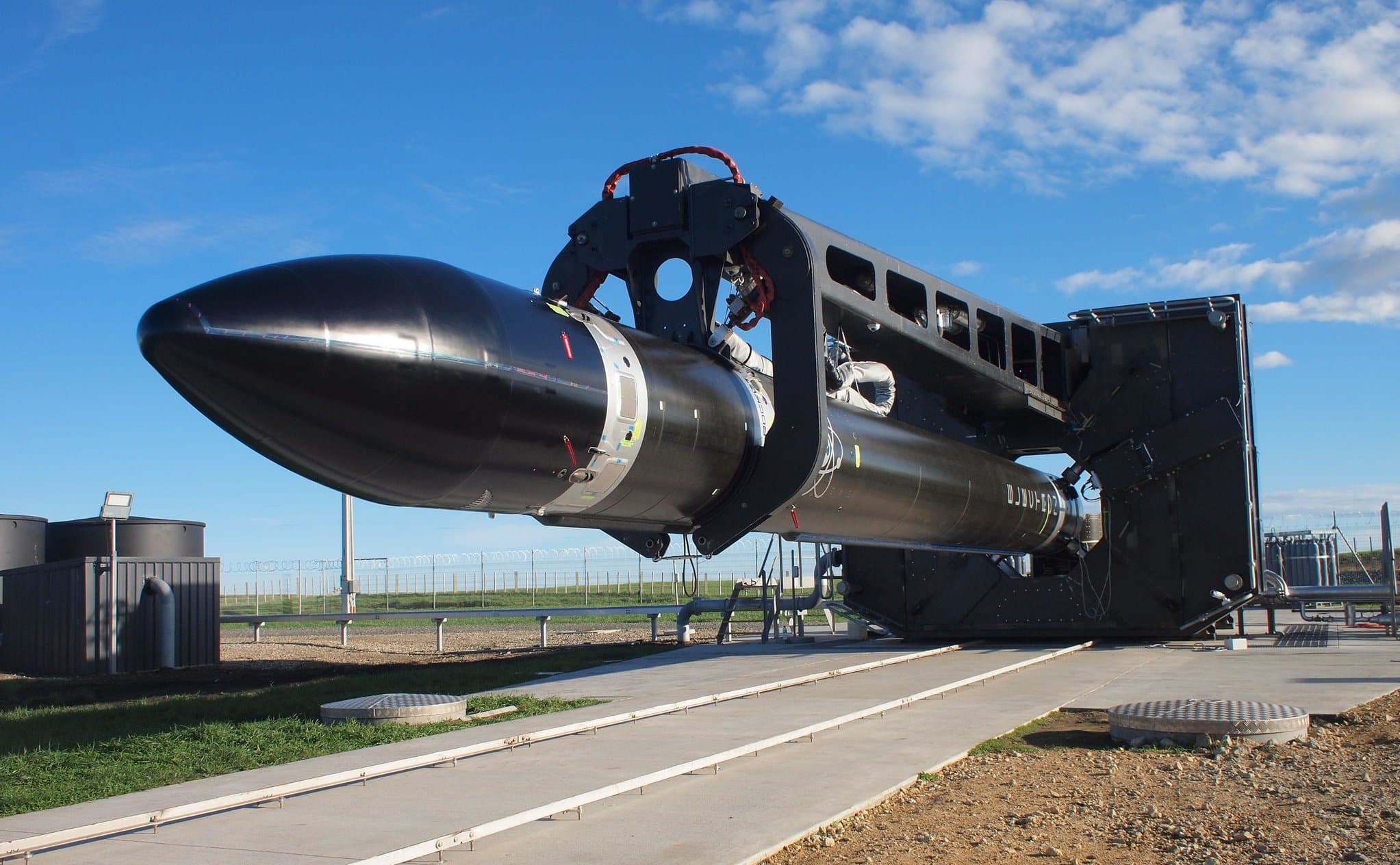 On May 21st, a ten-day test launch window will open for aerospace pioneers Rocket Lab, who aim to capitalize on the small satellite revolution by developing a smaller rocket at a far lower price. And, it costs SpaceX $62 million (unless they reuse a rocket) to leave Earth's orbit, Rocket Lab hopes to accomplish something similar at a mere $4.9 million per flight. They also plan to make flights more regular — the current wait time is around 2 years.

The company is able to cut so much of the cost because they are using a much smaller rocket — 16.7 meters (55 feet) long — to correspond with the decreasing size of satellites. It is only meant to lift loads between about 150-227 kg (330-500 lbs), which is minuscule compared to its predecessors, which were as tall as 61 meters (200 ft) and designed to transport thousands of pounds of space gear.

If the test goes ahead — it is contingent on favorable conditions — it will mark the first time that any vehicle has reached orbit from a private flight facility. Peter Beck, CEO of Rocket Lab, said in a statement “Our number one priority is to gather enough data and experience to prepare for a commercial phase. Only then can we can start delivering on our mission to make space more accessible." This could mark the end of the monopoly of space held by the world's richest of companies: as Rocket Lab's website emphatically states "Space is now open for business."

Read This Next
Hall Effect
Test Suggests Ion Thrusters Could Power Crewed Interplanetary Missions
Monkey Business
China Plans to Send Monkeys to Space Station to Have Sex With Each Other
Overview Effect
William Shatner Says His Space Trip Left Him With a Feeling of Terrible Grief
Rolling Coal
Space Travel Will Absolutely Gut the Environment, Scientists Warn
Astronaut Drip
We Just Got the First Peek at NASA's Artemis Moon Landing Suits
More on Off World
Killernova
Yesterday on the byte
Scientists Find "One in Ten Billion" Star System Primed to Explode in Titanic Kilonova
Lonely Planet
Feb 5 on futurism
Scientists Find Nearby Planet the Same Size of Earth, Plan to Search It for Life
Take Cover
Feb 4 on the byte
Space Startup Blows Up Another Giant Inflatable Space Station Module
READ MORE STORIES ABOUT / Off World
Keep up.
Subscribe to our daily newsletter to keep in touch with the subjects shaping our future.
+Social+Newsletter
TopicsAbout UsContact Us
Copyright ©, Camden Media Inc All Rights Reserved. See our User Agreement, Privacy Policy and Data Use Policy. The material on this site may not be reproduced, distributed, transmitted, cached or otherwise used, except with prior written permission of Futurism. Articles may contain affiliate links which enable us to share in the revenue of any purchases made.
Fonts by Typekit and Monotype.