A Private Company Just Successfully Launched Their Rocket Into Space

The commercial space race is getting even more competitive. 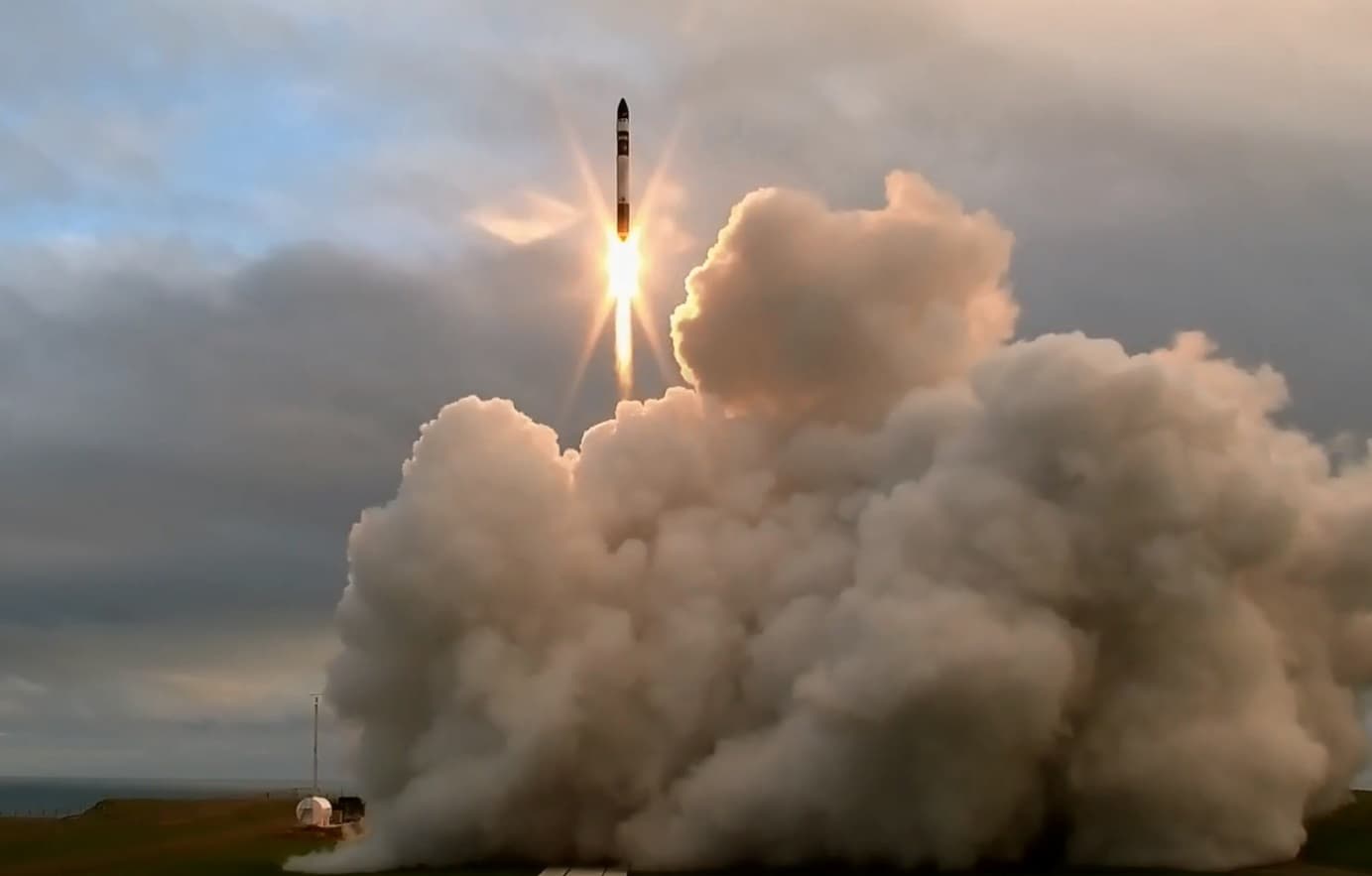 Four-Years in the Making

Private space companies like SpaceX, Blue Origin, and now Rocket Lab make rocket science seem like, well...not like rocket science. Nowadays, privately developing rockets and launching them into space is no longer just the playground of bigger aeronautics companies or space agencies. Rocket Lab's successful launch of its Electron rocket on Wednesday, May 24 from the company's new commercial spaceport in New Zealand proves this.

“We’re one of a few companies to ever develop a rocket from scratch and we did it in under four years," Rocket Lab founder and CEO Peter Beck said in a press release. "We’ve worked tirelessly to get to this point. We’ve developed everything in house, built the world’s first private orbital launch range, and we’ve done it with a small team."

The Electron is Rocket Lab's first two-phase, orbital-class rocket designed to carry smaller payloads into space — a market, so to speak, which the relatively young space company wants to capitalize on. Concretely, their goal is to be the world's cheapest, but still reliable, option for launching satellites into orbit. With satellites becoming smaller and smaller, the Electron could be a perfect advancement.

Rocket Lab wants to be the Uber of spaceflights, so to speak, as it recently partnered with the Seattle-based company Spaceflight, which arranges shared rides for satellites and other small payloads. These small satellites have become crucial, especially in improving the world's communication networks and infrastructure.

However, as what usually happens with initial launch tests, not everything went as well as Rocket Lab hoped. For one, while the rocket did reach space, the Electron wasn't able to get into orbit as originally hoped. "We didn’t quite reach orbit and we’ll be investigating why, however reaching space in our first test puts us in an incredibly strong position to accelerate the commercial phase of our [program], deliver our customers to orbit and make space open for business,” Beck explained.

“We have learnt so much through this test launch and will learn even more in the weeks to come," he added.

Read This Next
Space Billboards
Russian Scientists Propose Plan to Launch Huge Advertisements Into Orbit Over Cities
Sabers Rattled
Russia Issues Veiled Threat to Shoot Down Pesky SpaceX Satellites
Oh Brother!
Surprise! The ISS Is Still at Risk From Russian Weapon Test
Spotted
Mystery Object Detected Near Chinese Satellite
Extreme Makeover Satellite Edition
World's First: Spacecraft Docks to Commercial Satellite In Orbit
More on Off World
Drama Bomb
Wednesday on the byte
European Space Agency Halts Plans to Send Astronauts to Chinese Space Station
Futurism
Wednesday on the byte
Asteroid Mining Startup About to Launch First Mission
Carry On, Wayward...
Wednesday on the byte
NASA Says Lucy Spacecraft Will Forge Ahead With Busted Solar Array
READ MORE STORIES ABOUT / Off World
Keep up.
Subscribe to our daily newsletter to keep in touch with the subjects shaping our future.
+Social+Newsletter
TopicsAbout UsContact Us
Copyright ©, Camden Media Inc All Rights Reserved. See our User Agreement, Privacy Policy and Data Use Policy. The material on this site may not be reproduced, distributed, transmitted, cached or otherwise used, except with prior written permission of Futurism. Articles may contain affiliate links which enable us to share in the revenue of any purchases made.
Fonts by Typekit and Monotype.