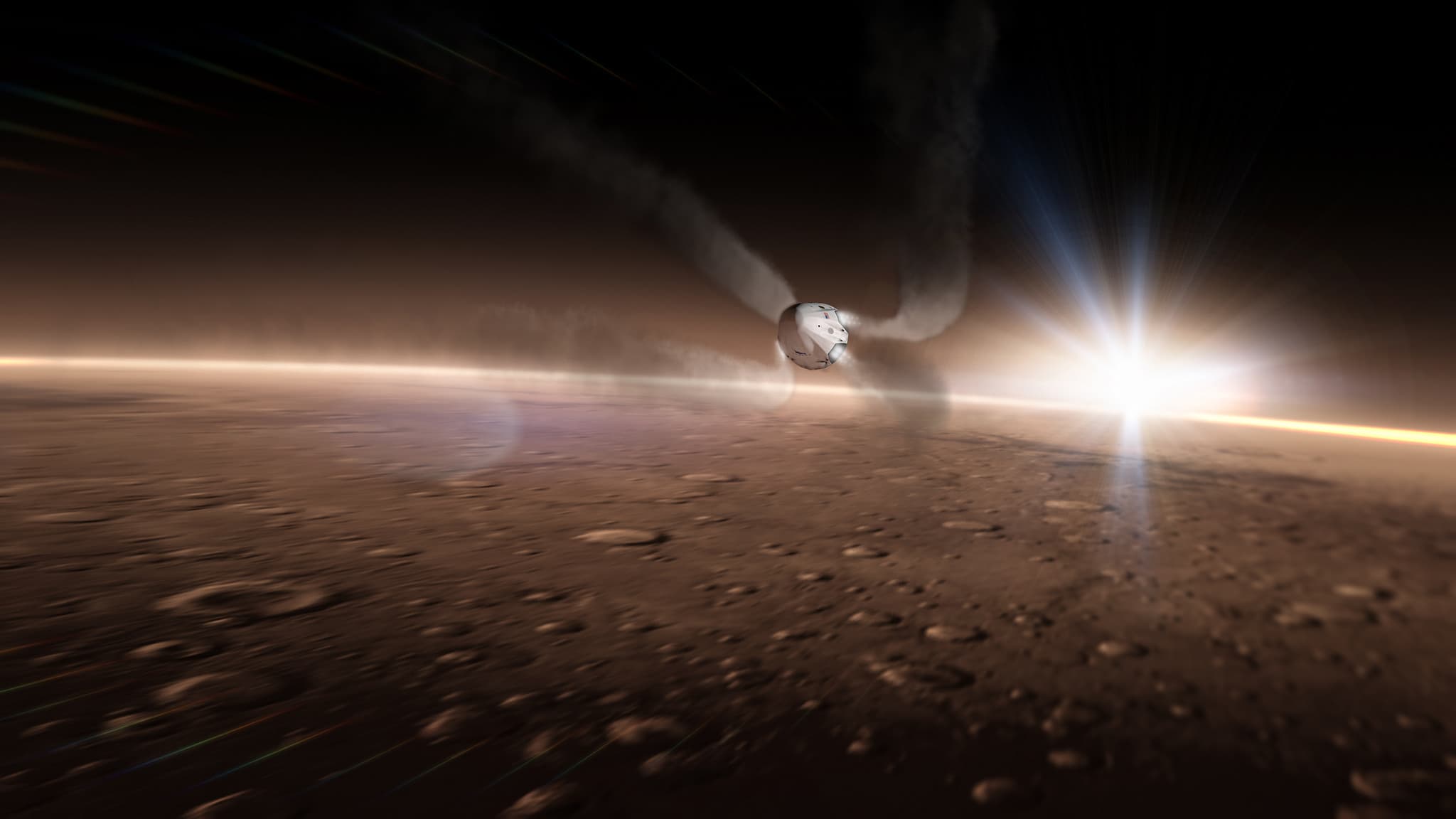 Elon Musk is a busy man. Tesla just rolled out the very first of its Model 3 cars and landed a contract to build the world's most powerful battery in Australia. The Boring Company just started digging under Los Angeles. And SpaceX, well, they've been busy launching reusable rockets into orbital missions.

Despite all this going on here on Earth, Musk still has his eyes fixed on Mars. The serial entrepreneur is determined to make humanity a multi-planetary species, but we might have to wait until the International Astronautical Congress (IAC) in September for an update on that front, according to a reply Musk sent to an inquisitive Twitter user.

Maybe the upcoming IAC in Adelaide

Last month, Musk teased updates to SpaceX's initial mission to Mars plan, which was published earlier in June. Back then, he hinted that one of the things being reviewed is the cost of developing and operating a big rocket — referring to the Big F*cking Rocket (BFR) — to ferry the Interplanetary Transport System (ITS) into space.

This is crucial, especially now that Musk has set a target price on the cost of going to Mars: $200,000 per person. The updates might come in certain structural changes to the designs of the BFR and the ITS that could help ensure that this price point is met. After that, it will just be a matter of saving up the funds if you want to be one of the first humans to reach the Red Planet.

Read This Next
A Sip of Opal
NASA Discovers Precious Gemstones on Mars
Shot Well
Head of NASA Relieved to Hear Elon Musk Isn't REALLY Running SpaceX
Martian Oases
Scientist Proposes Growing a Forest Inside a Bubble on Mars
Big Impact
Meteorite Hit Mars So Hard NASA Thought It Was a Quake
Makeover Scene
Space Tourist Says He's Thinking About Flying SpaceX Craft Up to Fix Hubble
More on Off World
Grrrrrrrr
Yesterday on the byte
Internet Erupts as NASA Spots Cartoon Bear on Surface of Mars
Gl1tc4
Yesterday on the byte
NASA Says Another James Webb Instrument Has Suffered a Glitch
comet Spotting
Yesterday on the byte
Behold! Dazzling Green Comet Approaches
READ MORE STORIES ABOUT / Off World
Keep up.
Subscribe to our daily newsletter to keep in touch with the subjects shaping our future.
+Social+Newsletter
TopicsAbout UsContact Us
Copyright ©, Camden Media Inc All Rights Reserved. See our User Agreement, Privacy Policy and Data Use Policy. The material on this site may not be reproduced, distributed, transmitted, cached or otherwise used, except with prior written permission of Futurism. Articles may contain affiliate links which enable us to share in the revenue of any purchases made.
Fonts by Typekit and Monotype.