Get Ready. Elon Musk is Unveiling Updates About his Interplanetary Spaceship This Friday

A major update on SpaceX’s plans for Mars could be just a few days away. 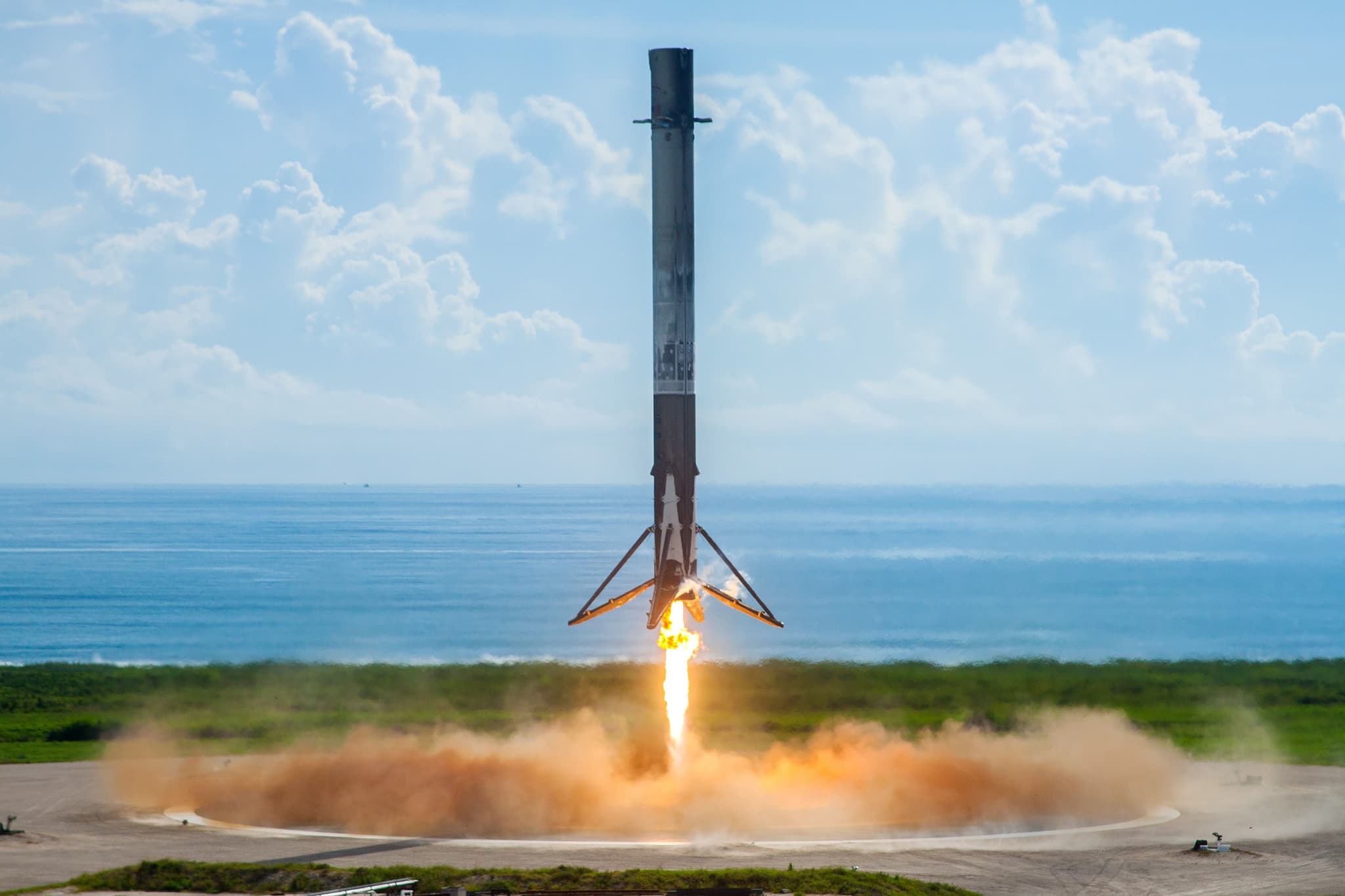 This week, preeminent figures from the lengths and breadth of the spacefaring community will convene at the International Astronautical Congress (IAC) in Adelaide, Australia. On Friday, SpaceX CEO Elon Musk will address attendees, and he apparently has some big news to share.

Earlier this morning, Musk took to his personal Twitter account to tease the unveiling of "major improvements" as well as "some unexpected applications" during his appearance on Friday.

While we can't say for sure exactly what Musk is referring to, there's a good chance that it relates to one of SpaceX's biggest goals for the future: Mars. Back in July, he tweeted that the next big update on SpaceX's plans for a Mars expedition could happen at IAC 2017. Additionally, the project was officially unveiled at last year's IAC, making this year's event a particularly appropriate setting for a major update.

Given that SpaceX's Red Dragon program was recently put on the back burner, the current status of the company's mission to Mars is in a bit of limbo, so the possibility of learning the details of their new plan in just a few days is very exciting. However, Musk's reference to "unexpected applications" in his tweet this morning might be a hint that his announcement isn't directly related to space exploration.

One potential alternative is SpaceX's Starlink project, which will use a network of satellites to provide internet access back on Earth.

Given the location of the event, the applications might even have something to do with Musk's efforts to help Australia improve its renewable energy infrastructure. In July, he inked a deal to implement a Powerpack battery system at the Hornsdale Wind Farm, and while that is a technically Tesla project, rather than a SpaceX endeavor, perhaps Musk is bringing his two companies together in some way.

Whatever Musk is planning to announce, it'll be livestreamed around the world, so we'll all find out at the same time.

Read This Next
Martian Oases
Scientist Proposes Growing a Forest Inside a Bubble on Mars
Big Impact
Meteorite Hit Mars So Hard NASA Thought It Was a Quake
Makeover Scene
Space Tourist Says He's Thinking About Flying SpaceX Craft Up to Fix Hubble
Grain of Salt
There's a Huge Problem With Elon Musk's Promise to Bring Starlink to Iran
Palliative Care
NASA's Mars Lander Refuses to Die Even Though It's Supposed To
More on Off World
Cubesat Death
Yesterday on the byte
Another Satellite Released by NASA's Artemis I Just Croaked
Kilonova Blast
Yesterday on futurism
Staggering Galactic Explosion Blamed on Black Hole Collision
Little Boxes
Yesterday on futurism
One Silly Little Detail Is Reportedly Delaying Artemis II by Years
READ MORE STORIES ABOUT / Off World
Keep up.
Subscribe to our daily newsletter to keep in touch with the subjects shaping our future.
+Social+Newsletter
TopicsAbout UsContact Us
Copyright ©, Camden Media Inc All Rights Reserved. See our User Agreement, Privacy Policy and Data Use Policy. The material on this site may not be reproduced, distributed, transmitted, cached or otherwise used, except with prior written permission of Futurism. Articles may contain affiliate links which enable us to share in the revenue of any purchases made.
Fonts by Typekit and Monotype.