We're one step closer to a completely linked planet. 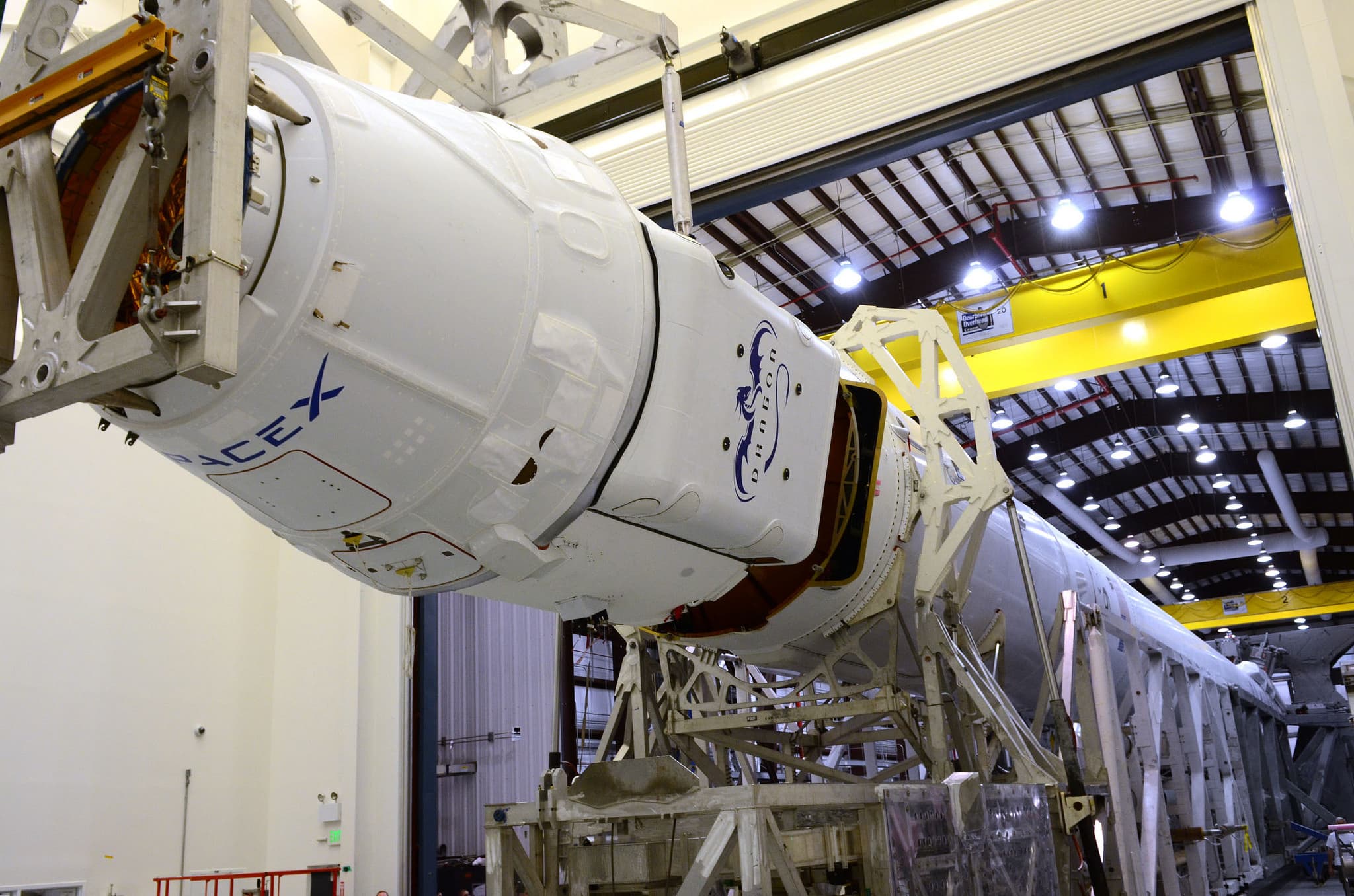 SpaceX seems to be taking a step forward in its plan to provide low-cost global internet access via a network of satellites. According to a report from GeekWire, SpaceX has filed to trademark the name "Starlink" for the network. CEO Elon Musk first announced his intention to begin the project back in 2015. More detailed plans were laid out in May, including the intention to launch 4,425 satellites into orbit between 2019 and 2024.

Musk estimated that the network could cost upward of $10 billion to get started, but foresees it as a major source of revenue for the company once it is up and running.

Musk is expected to announce more on the progress of the project when he speaks at the International Astronautical Congress in Australia next week.

This network is potentially world-changing, in its ability to provide internet access to parts of the world where land-based communications infrastructure is difficult or impossible to build. However, it is not the only project in the running. The Virginia-based OneWeb, which aims to have an operational network as early as 2019, is racing to get their satellites launched. Boeing is building satellites for SES, one of the world's largest satellite operators, which is planning a medium Earth orbit network.

Overall, this race to establish satellite internet networks should prove positive, as internet access can have a democratizing effect. Expanding access to the most in need for it will be a huge step in ensuring a better world.