Elon Musk Puts a Cap on Ticket Price to Mars Colony. Here's How Much It Could Cost.

"You cannot create a self-sustaining civilization if the ticket price is $10 billion per person." 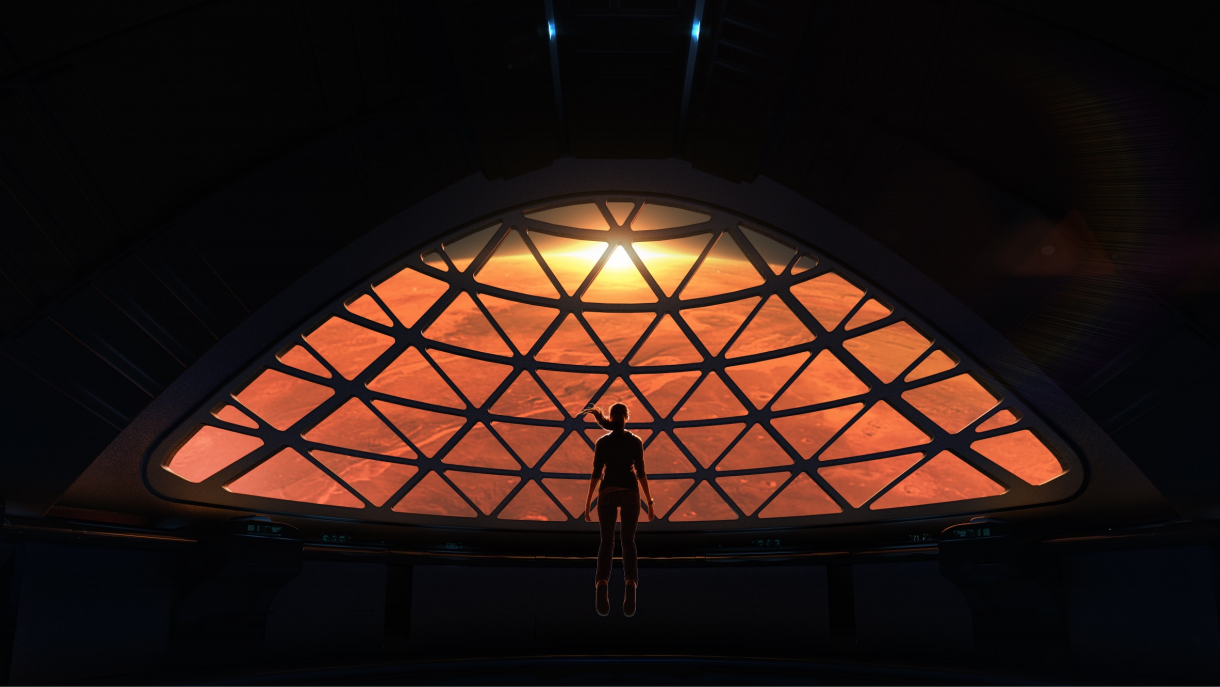 Elon Musk, CEO of SpaceX, delivered an address at the International Astronautical Congress held in Guadalajara, Mexico last year outlining his vision of getting humans into space. This talk has now been adapted into a fifteen-page article that was published in this month's issue of the journal New Space. Musk focuses on affordability as a major factor to ensuring the possibility of Mars colonization. He says "You cannot create a self-sustaining civilization if the ticket price is $10 billion per person." He believes that the cost should be about $200,000; equivalent to the median price of a house in the United States.

Musk outlines the steps he considers essential to ensuring this relative affordability. The first step, developing fully reusable transport, is already well underway at SpaceX. The company has already proven the reliability of its reusable rockets, and have recently demonstrated the reusability of the Dragon spacecraft. Fueling is also a key factor in controlling costs: equipping any craft with additional fuel will significantly increase the weight of the craft. Musk proposes using methane — which is produced on Mars and would therefore allow for refueling via sources directly on the plant.

Many experts believe that in order to ensure the survival of our species, we must work to be multi-planetary beings. Perhaps Musk's vision to get us to Mars is the first step toward that goal. Musk's enthusiasm for his Mars project is quite timely if we are to believe Stephen Hawking, who predicts humanity only has 100 years left on Earth.

But colonizing Mars is only a one possibility space has to offer. Space mining and manufacturing can help to decrease the burden on Earth's resources and give us the capability to create products that would be impossible to manufacture on Earth.

We are at the beginning of an exciting crossroads for humanity. The space race of the mid-20th century brought about great change for humanity. It's looking like this iteration will completely transform us.

Read This Next
Shot Well
Head of NASA Relieved to Hear Elon Musk Isn't REALLY Running SpaceX
Makeover Scene
Space Tourist Says He's Thinking About Flying SpaceX Craft Up to Fix Hubble
Grain of Salt
There's a Huge Problem With Elon Musk's Promise to Bring Starlink to Iran
Sluggo Mode
SpaceX Has a Major Problem With Its Starlink Internet Connections
Dumpster Fire
SpaceX Tested Starship's Engines and Accidentally Caused a Large Fire
More on Off World
Grrrrrrrr
4:06 PM on the byte
Internet Erupts as NASA Spots Cartoon Bear on Surface of Mars
Gl1tc4
2:44 PM on the byte
NASA Says Another James Webb Instrument Has Suffered a Glitch
comet Spotting
2:06 PM on the byte
Behold! Dazzling Green Comet Approaches
READ MORE STORIES ABOUT / Off World
Keep up.
Subscribe to our daily newsletter to keep in touch with the subjects shaping our future.
+Social+Newsletter
TopicsAbout UsContact Us
Copyright ©, Camden Media Inc All Rights Reserved. See our User Agreement, Privacy Policy and Data Use Policy. The material on this site may not be reproduced, distributed, transmitted, cached or otherwise used, except with prior written permission of Futurism. Articles may contain affiliate links which enable us to share in the revenue of any purchases made.
Fonts by Typekit and Monotype.