Ironically, it seems that human disbelief is the only hindrance to the goal. 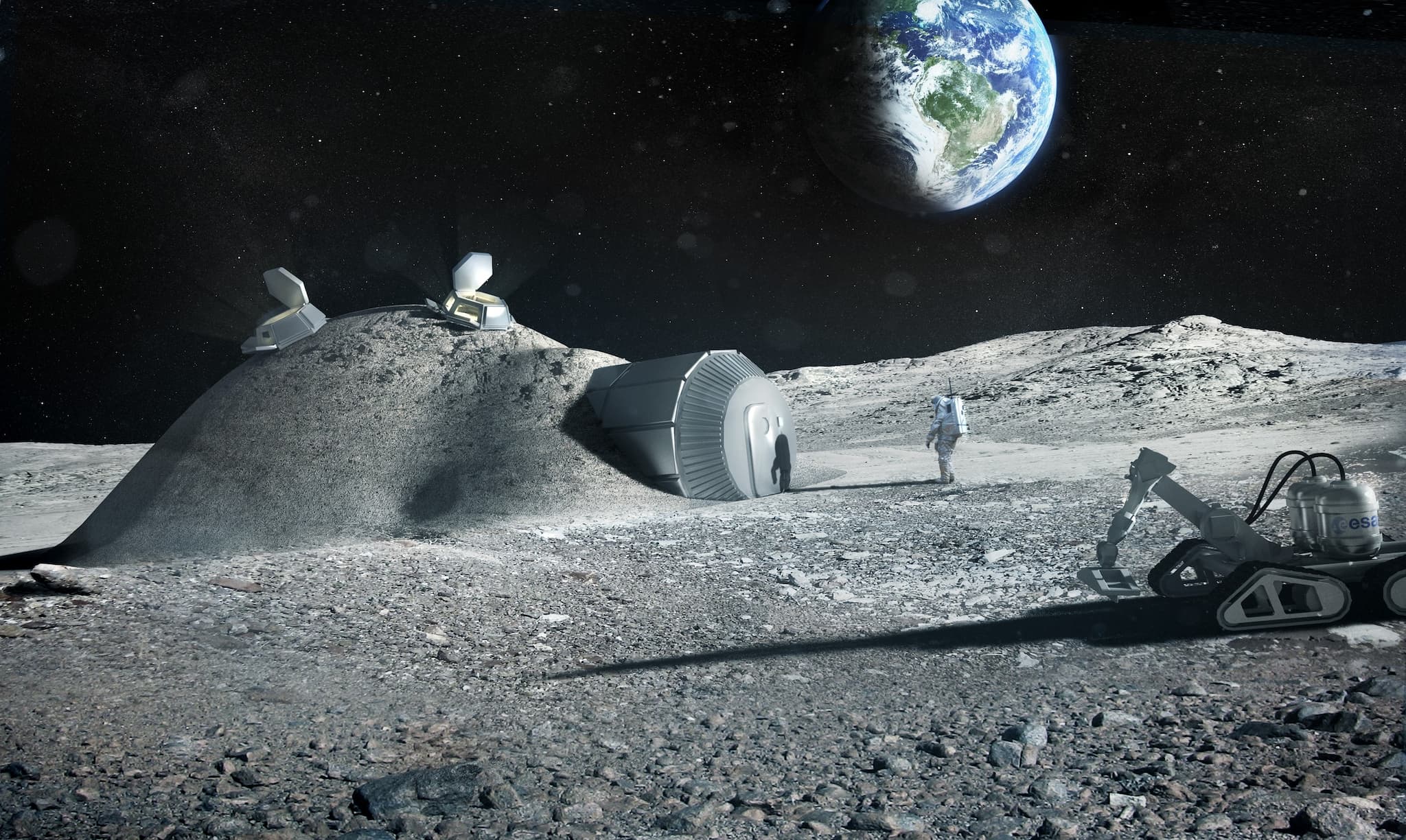 Former NASA researcher and current University of Central Florida professor Dr. Phil Metzger presented a proposal stating that mining and manufacturing outside of our planet is currently possible with the technology we have today, and it would be advantageous to Earth, as well (as opposed to a money drain).

Surprisingly enough, the biggest challenge to humanity taking this next step isn't money or the lack of technology. According to Dr. Metzger, “The main challenge for this concept, is neither technology nor cost but simply convincing people it is realistic.” He estimates making this goal a reality would take up about 3-12% of NASA's budget each year for the next few decades.

Space mining of the moon and nearby asteroids would allow for greater access to hydrogen, carbon, silicon, metals, and other materials that may be overmined on this planet. Metzger's vision does not involve launching entire mining and manufacturing infrastructures to these distant bodies. Fortune reports, "He projects that only 12 tons (<11 tonnes) of initial assets on the Moon could build themselves out into 150 tons (136 tonnes) of equipment (close to the amount that has been deemed necessary for a lunar colony) using local resources." This method is referred to as a Self-sufficient Replicating Space Industry (SRSI).

The Earthly benefit of a SRSI is far more inclusive than just industrial gains. Space mining and manufacturing will also ease some of the burden current mining practices put on the planet. Taking resources from space will help to keep from depleting the limited resources left.

Some space mining critics claim an economic focus of such a plan would take important funding and attention away from scientific pursuits. However, Metzger also explains that there are more celestial bodies near Earth than we would ever have funding to reach. Bringing along industrial interests could multiply the monetary resources dedicated to space study. This way, mining in space can benefit humans both economically and scientifically.

Read This Next
Asteroid Wars
Billionaires Are Dead Serious About Moving Factories to Space
Futurism
Ambiguous Laws Could Prevent Us from Taking Full Advantage of Celestial Resources
Futurism
NASA Is Fast-Tracking Plans to Explore a Metal Asteroid Worth $10,000 Quadrillion
Futurism
NASA Appears to Be Looking for Partners to Help Them Mine the Moon
Futurism
How Do We Colonize Saturn's Moons?
More on Off World
Take Cover
Yesterday on the byte
Space Startup Blows Up Another Giant Inflatable Space Station Module
Rock Blast
Yesterday on the byte
Scientists Say There's an Upside to Those Rocks That Keep Bludgeoning the James Webb
Meathead Theory
Yesterday on the byte
Professor Receives Insane Email Claiming "Biological" Green Comet Is Giving Off "Meat Smoke"
READ MORE STORIES ABOUT / Off World
Keep up.
Subscribe to our daily newsletter to keep in touch with the subjects shaping our future.
+Social+Newsletter
TopicsAbout UsContact Us
Copyright ©, Camden Media Inc All Rights Reserved. See our User Agreement, Privacy Policy and Data Use Policy. The material on this site may not be reproduced, distributed, transmitted, cached or otherwise used, except with prior written permission of Futurism. Articles may contain affiliate links which enable us to share in the revenue of any purchases made.
Fonts by Typekit and Monotype.