NASA Is Fast-Tracking Plans to Explore a Metal Asteroid Worth $10,000 Quadrillion

It'll be our first attempt to explore a world made of iron rather than ice or rock. 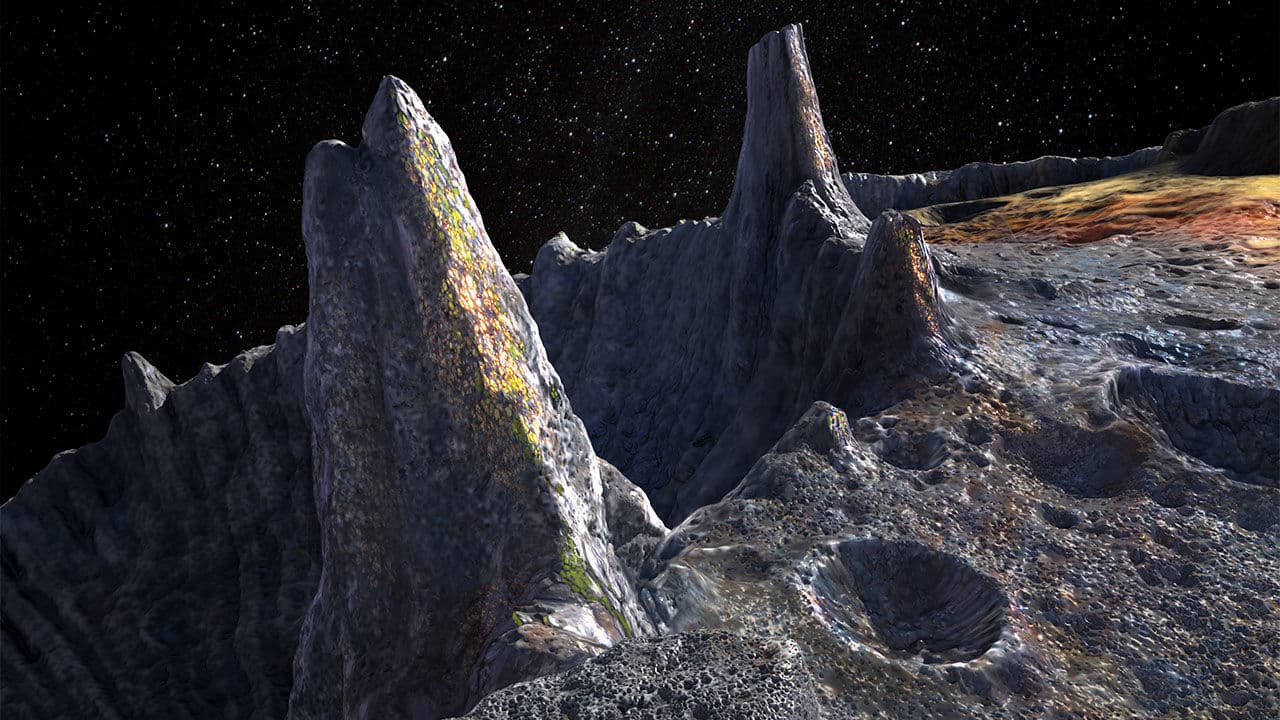 Asteroid Could Crash Into Economy

NASA is fast-tracking a planned trip to 16 Psyche — an asteroid that almost completely consists of nickel-iron metal. The iron in 16 Psyche alone is estimated to be worth $10,000 quadrillion, if humans were able to somehow extract it and bring it to Earth, which sounds great, until you realize that the entire global economy is only worth $78 trillion. Injecting that much worth into the world economy would crash it, in a totally different kind of asteroid impact than most people think about.

Fortunately, extracting minerals from 16 Psyche is not in NASA's plans. NASA's lead scientist for the mission, Lindy Elkins-Tanton, posed some fascinating questions to Global News Canada in January 2017: “Even if we could grab a big metal piece and drag it back here...what would you do? Could you kind of sit on it and hide it and control the global resource — kind of like diamonds are controlled corporately — and protect your market? What if you decided you were going to bring it back and you were just going to solve the metal resource problems of humankind for all time? This is wild speculation, obviously.”

16 Psyche will allow humans their first shot at exploring a world made of iron rather than ice or rock if NASA succeeds. The mission was originally set to begin in 2023, but now the agency is planning on starting in 2022 and making contact in 2026, thanks to a more efficient, lower-cost trajectory discovered by the team.

The potential importance of the 16 Psyche mission will also affect the future of space mining — something we are likely to see in the future, especially if we have a colony on Mars. Last year, a former NASA researcher presented a report declaring that space mining is possible with technologies we have right now, and that we will see it within a few decades. Luxembourg has already established a space mining fund. Given the extreme distances in space, it seems likely that we will depend on our ability to mine resources in space as we travel further from Earth — and an exciting experience on 16 Psyche may be what the majority of humanity needs to be convinced that space mining is possible.