To Bennu and Back: NASA Just Launched the First-Ever Asteroid Return Mission

This is the largest sample return since Apollo 17. 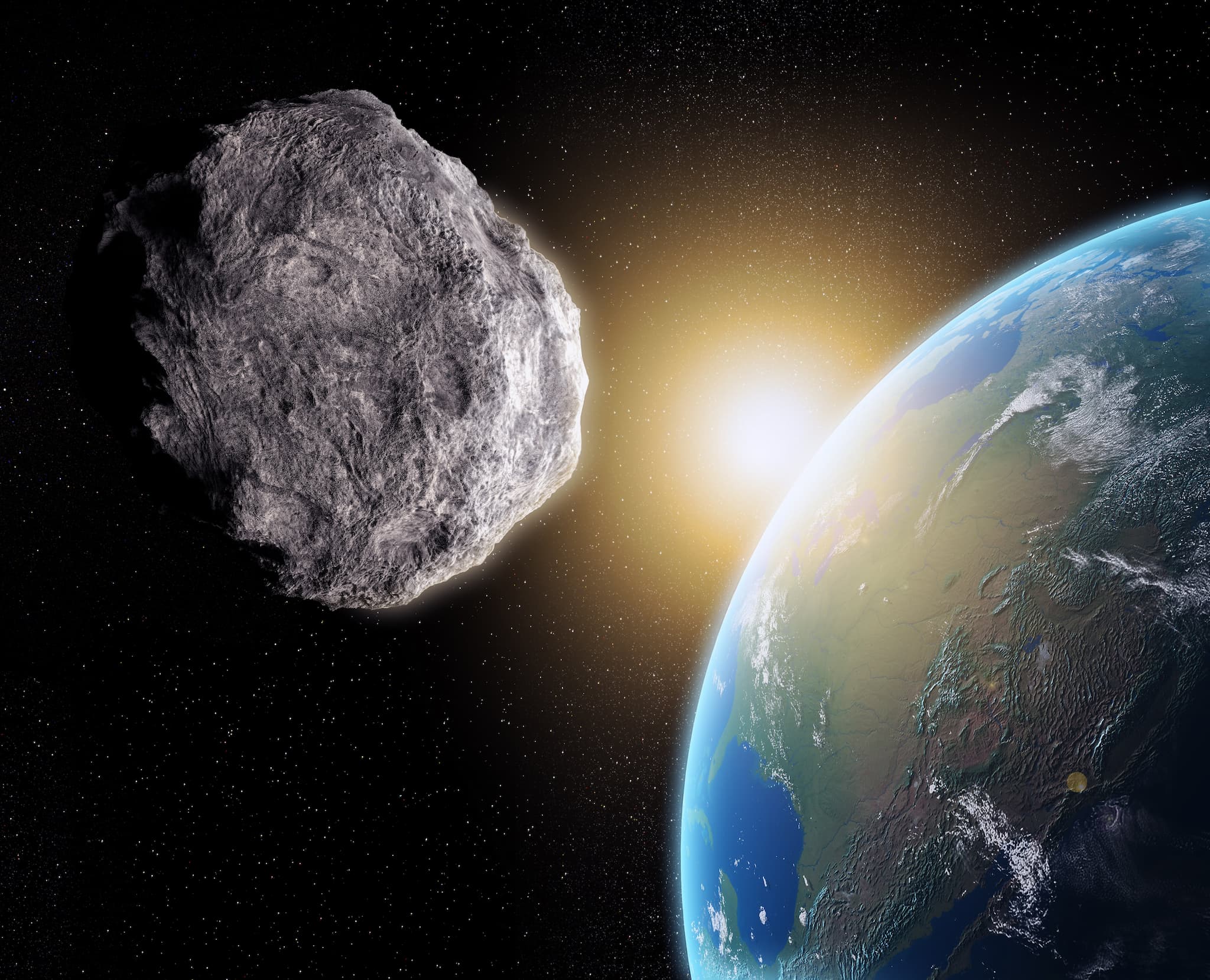 We just had our first ever landing on a comet in 2014 (and we finally found Philae this week!). Now, we're going to an asteroid and coming back. Can you believe it?

Tonight, the Origins, Spectral Interpretation, Resource Identification, Security-Regolith Explorer (OSIRIS-REx) spacecraft launched aboard an Atlas V 411 rocket. But it has quite the journey ahead of it—it's not slated to reach its target until 2018.

Just what is that target? A Near-Earth asteroid called Bennu.

The OSIRIS-REx mission hopes to answer some of the biggest questions about our existence: Where did humans come from? How did the Earth form?

It might seem strange that we're heading to an asteroid for the answer, but scientists expect that Bennu may hold clues to the origin of the Solar System and the source of the water and organic molecules that may have made their way to Earth.

As previously mentioned, this won’t be a quick trip. The OSIRIS-REx spacecraft has an approximately two-year cruise to reach Bennu. Upon arrival, OSIRIS-REx will spend another two years conducting surface mapping and sample site reconnaissance operations before performing the sampling maneuver in 2020. OSIRIS-REx will then deliver the pristine sample of Bennu back to Earth in 2023.

The craft comes equipped with many instruments vital to exploring Bennu, such as the OSIRIS-REx Camera Suite (OCAMS), which a system consisting of three cameras. Additionally, the spacecraft has two systems that will enable the sample collection and return, including the Touch-And-Go Sample Acquisition Mechanism (TAGSAM), which is an articulated robotic arm with a sampler head to collect a sample of Bennu’s surface. Fun Fact: the design for the TAGSAM began as a red solo cup and some compressed gas in one of the scientist's driveways.

There's a few reasons scientists chose Bennu over the more than 500,000 other known asteroids in our Solar System. First, did we mention that Bennu is one of the most potentially hazardous asteroids out there? According to NASA, there's a relatively high probability that good old Bennu will collide with Earth (but not until late in the 22nd century, so a problem for future generations).

Still, scientists are being proactive. OSIRIS-REx will help determine Bennu’s physical and chemical properties, which will be critical to know in the event of an impact mitigation mission.

Bennu is also in close proximity to Earth. The closest asteroids to Earth are called Near-Earth Objects (NEOs). As the name suggests, NEOs are objects that orbit within 1.3 AU of the Sun. (1 AU = the distance between Earth and the Sun, or ~93 million miles) For a sample return mission like OSIRIS-REx, the most accessible asteroids for a spacecraft to reach are located between 1.6 AU and 0.8 AU. The ideal asteroid has an Earth-like orbit with low eccentricity and inclination—just like Bennu.

Another reason scientists chose Bennu was because asteroids like it contain natural resources such as water, organics, and precious metals. In the future, we could mine these. In fact, asteroids may one day fuel the exploration of the solar system by robotic and manned spacecraft.

“What could you do with that material to go farther in space? That’s where I see the real possibility," says Dante Lauretta, Principal Investigator for OSIRIS-REx. Lauretta has big hopes for the craft, as well as Bennu. “I fully expect Bennu will be visited again after OSIRIS-REx,” says Lauretta.

Read This Next
Shoo
Scientists Warn Giant Asteroid Is Actually Swarm, Nearly Impossible to Destroy
A Sip of Opal
NASA Discovers Precious Gemstones on Mars
Moon Wrestling
The Head of NASA Is Scared Chinese Astronauts Will Seize Portions of the Moon
Future Fiction
Scientists Propose Building City Inside Giant Bag Around Entire Asteroid
Shot Well
Head of NASA Relieved to Hear Elon Musk Isn't REALLY Running SpaceX
More on Off World
Mars Drop
2:16 PM on the byte
NASA's Mars Rover Perseverance Just Dropped Off Its Last Sample
Final Selection
Yesterday on the byte
NASA Finalizing Secretive Decision on First Astronauts for the Artemis Moon Mission
Hall Effect
Jan 29 on futurism
Test Suggests Ion Thrusters Could Power Crewed Interplanetary Missions
READ MORE STORIES ABOUT / Off World
Keep up.
Subscribe to our daily newsletter to keep in touch with the subjects shaping our future.
+Social+Newsletter
TopicsAbout UsContact Us
Copyright ©, Camden Media Inc All Rights Reserved. See our User Agreement, Privacy Policy and Data Use Policy. The material on this site may not be reproduced, distributed, transmitted, cached or otherwise used, except with prior written permission of Futurism. Articles may contain affiliate links which enable us to share in the revenue of any purchases made.
Fonts by Typekit and Monotype.