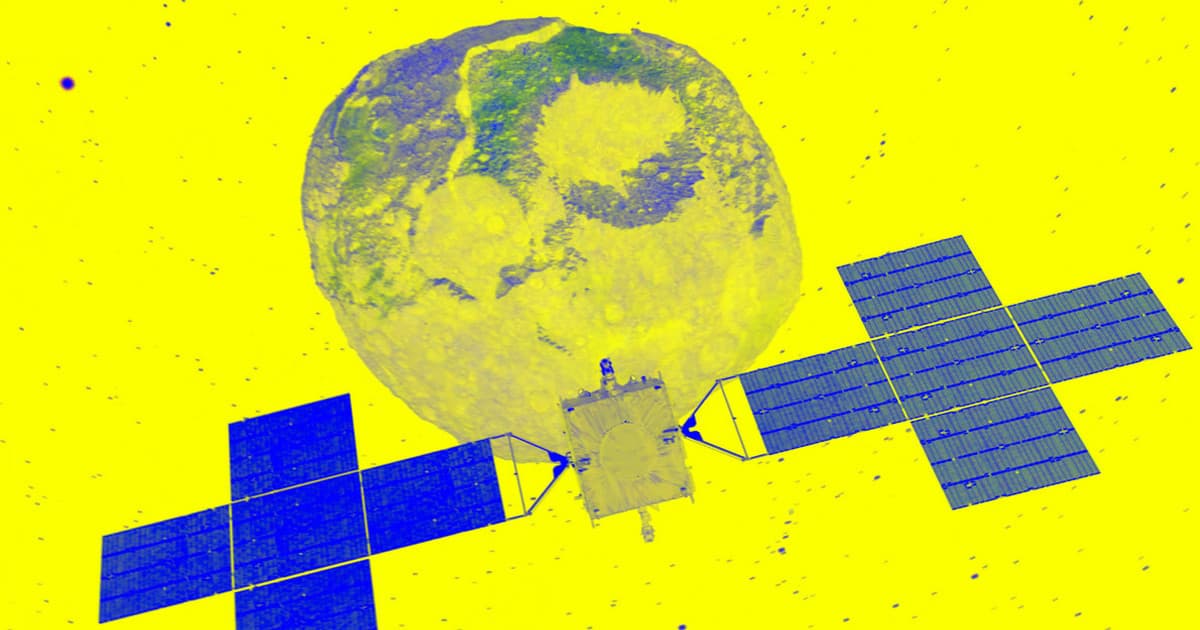 NASA's historic uncrewed mission to the metallic asteroid Psyche is now, also, a SpaceX jam. Elon Musk's rocket company will be responsible for getting the probe launched onboard a Falcon Heavy.

"The Psyche mission will journey to a unique metal-rich asteroid, also named Psyche, which orbits the Sun between Mars and Jupiter," reads a NASA press release about the collab. "The asteroid is considered unique, as it appears to largely be made of the exposed nickel-iron core of an early planet – one of the building blocks of our solar system."

If all goes well, the mission will lift off in summer 2022 from Cape Canaveral.

The nimble Psyche probe — which, yes, confusingly has the same name as the asteroid it's exploring — will be loaded with equipment from Earthling researchers, which it'll use to investigate the asteroid's composition.

According to one estimate, the materials that make up Psyche are worth a staggering $10,000 quadrillion — though, of course, it would be impractically expensive to bring them back to Earth with current-generation tech.

NASA's goal, though, isn't financial. Instead, it's hoping that new data about Psyche will help explain the early history of the solar system.

More on SpaceX: What in Tarnation Is This “SpaceX Village” by the Starship Launch Site