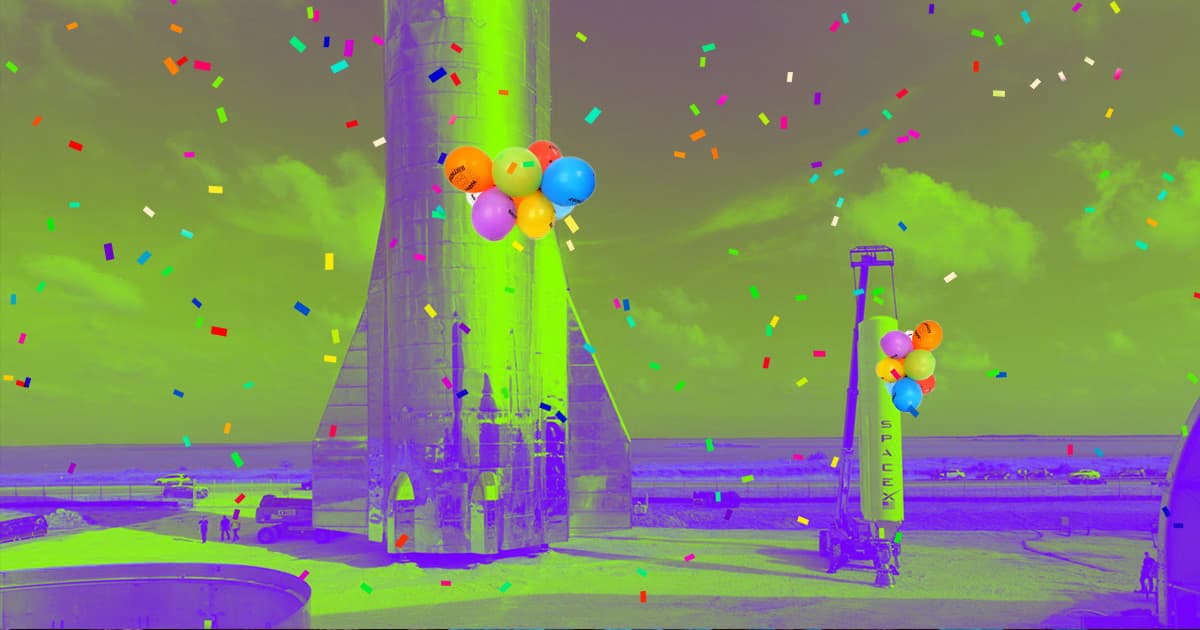 Amenities will include a volleyball, rock climbing — and, of course, a "spaceport lounge."

Amenities will include a volleyball, rock climbing — and, of course, a "spaceport lounge."

Business Insider spotted an, uh, intriguing job listing on SpaceX's careers: a project coordinator for a "SpaceX Village" situated next to the company's Boca Chica launch site for its colossal, in-development Starship rocket.

Gotta ask: what are you doing Elon? It's not clear, per BI, whether the purpose of the village is to house SpaceX employees in posh environs or to create a tourist attraction as a parallel revenue stream for the launch site.

Further complicating things, BI also reports that SpaceX is attempting to snap up land for the village from an existing retirement community on the site — a process that's become acrimonious.

SpaceX has already bought out about half the residents, though others reportedly don't plan to move and have secured a law firm to help fight SpaceX's incursions.

One resident told BI that she found the job listing "shocking" and "saddening," and described a community meeting at which Musk personally tried to convince residents to leave the area.

"Elon was three feet from me, and he looked right down at me and he said, 'You won't want to live here, it'll be inhospitable,'" she told BI.