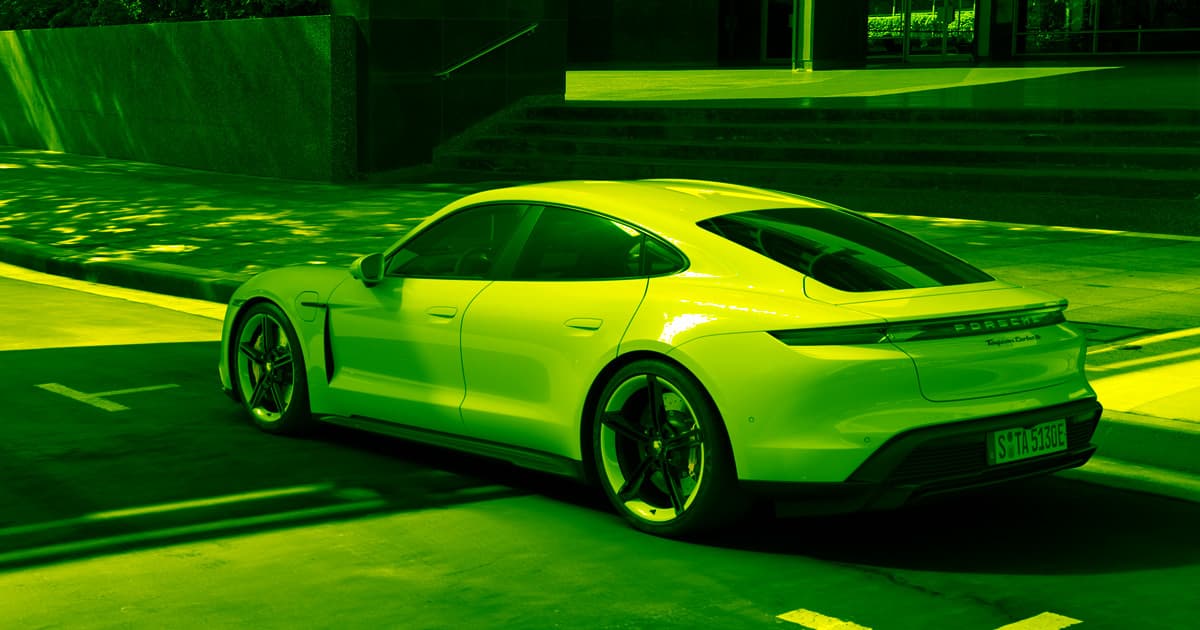 "My conversations with Gates have been underwhelming," Musk tweeted, in response to an account that had mused about why Gates had chosen a Porsche over a Tesla.

“And certainly Tesla, if you had to name one company that’s helped drive [change in the auto industry], it’s them,” Gates said during the appearance.

But Musk seemingly took umbrage at Gates' complaint, during the same interview, that electric cars still have limited range compared to gas-powered ones.

He does seem cautiously optimistic about the Taycan, though, tweeting in September of last year that it "does seem like a good car."

More on Elon Musk: Elon Musk Spotted Joyriding Around California In His Cybertruck