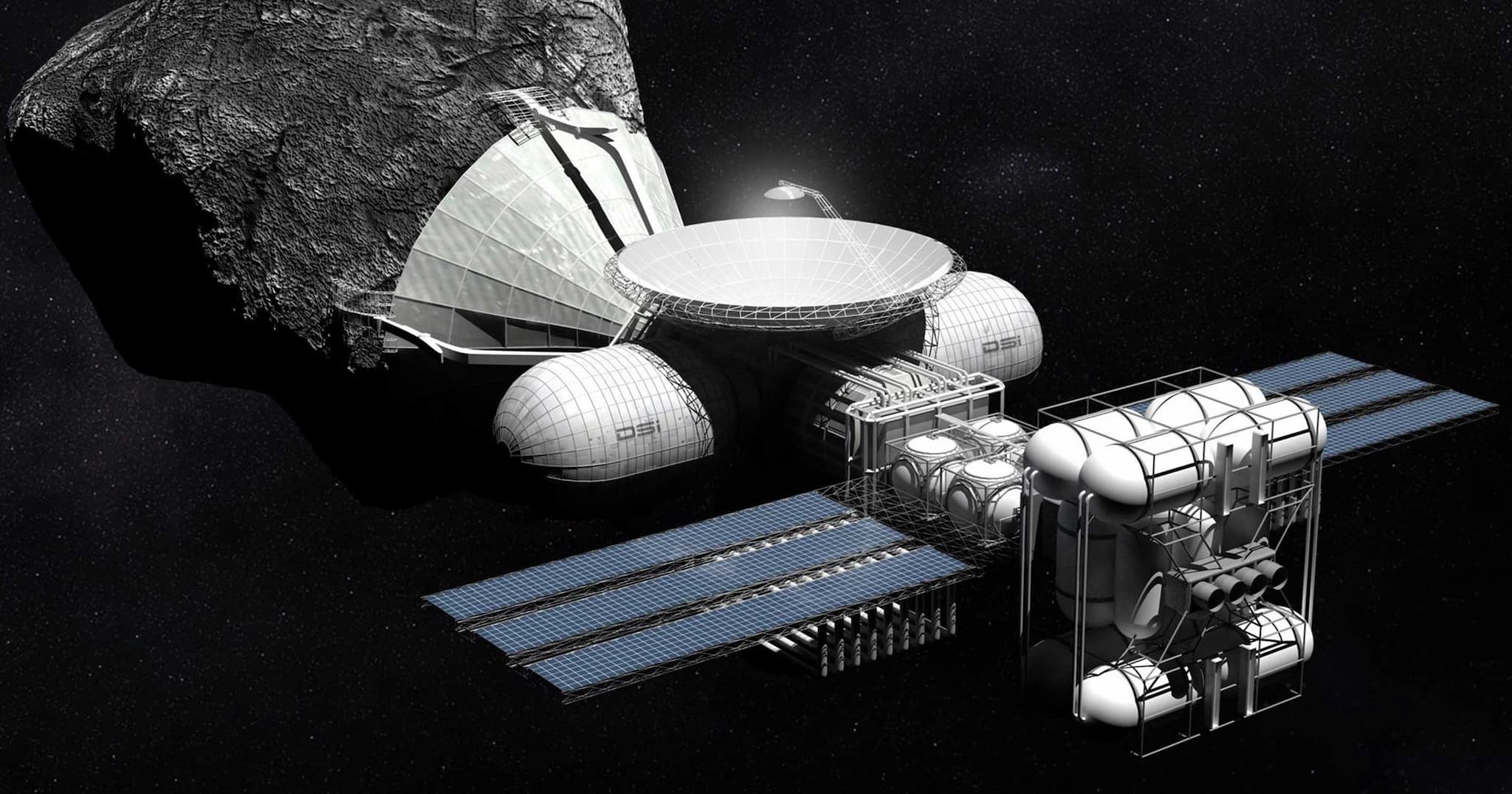 Want To Snag A Job Mining Asteroids Someday? You Can Now Get Your Masters In It.

Apply to the school of (space) rock.

Apply to the school of (space) rock.

ASTEROIDS APLENTY. Our solar system has no shortage of asteroids. At last count, NASA estimated there were 781,454 of the rocky bodies orbiting our Sun. Tens of thousands of those are floating between the orbits of Mars and Jupiter in an area appropriately named the asteroid belt.

Right now, asteroids kind of just do their own thing — we really only worry about them if they head toward the Earth or threaten one of our spacecraft. But our relationship with asteroids is set to change dramatically in the coming years. A university in Colorado plans to help us get ready for that — it recently launched the world's first space resources program.

MONEY WAITING TO BE MINED. Just like Earth, asteroids are laced with valuable raw materials, everything from gold and silver to cobalt and titanium. A single asteroid discovered in 1852 contains an estimated $10,000 quadrillion worth of iron; if we extracted all the materials from the asteroids in the asteroid belt, NASA believes we could give every human on Earth $100 billion.

A number of private companies and government agencies are already positioning themselves to grab the biggest possible slice of the asteroid mining pie, but asteroid mining is about as easy as it sounds (i.e., not easy at all). That's where the Colorado School of Mines' new space resources program comes in.

A PIONEERING PROGRAM. According to the school's website, the goal of the program is to prepare today's scientists, engineers, entrepreneurs, economists, and policy makers for jobs in the burgeoning space resources industry. The school is offering students their choice of a Post-Baccalaureate certificate, a Master of Science degree, or a PhD, all of which focus on the "exploration, extraction, and use of [space] resources."

The Colorado School of Mines is a particularly appropriate university to help prepare tomorrow's space resources experts. According to the program's website, "The broad topic of space resources brings together many fields in which Mines has a strong presence, including remote sensing, geomechanics, mining, materials/metallurgy, robotics/automation, advanced manufacturing, electrochemistry, solar and nuclear energy, and resource economics."

Given all the resources space has to offer, it's probably only a matter of time before humans try to extract them. The Colorado School of Mines' space resources program could be the first of many like it that would ensure the pioneers of this new industry are well-equipped to meet its challenges.

More on asteroid mining: NASA Is Fast-Tracking Plans to Explore a Metal Asteroid Worth $10,000 Quadrillion