A single asteroid can contain $10 quintillion worth of minerals. 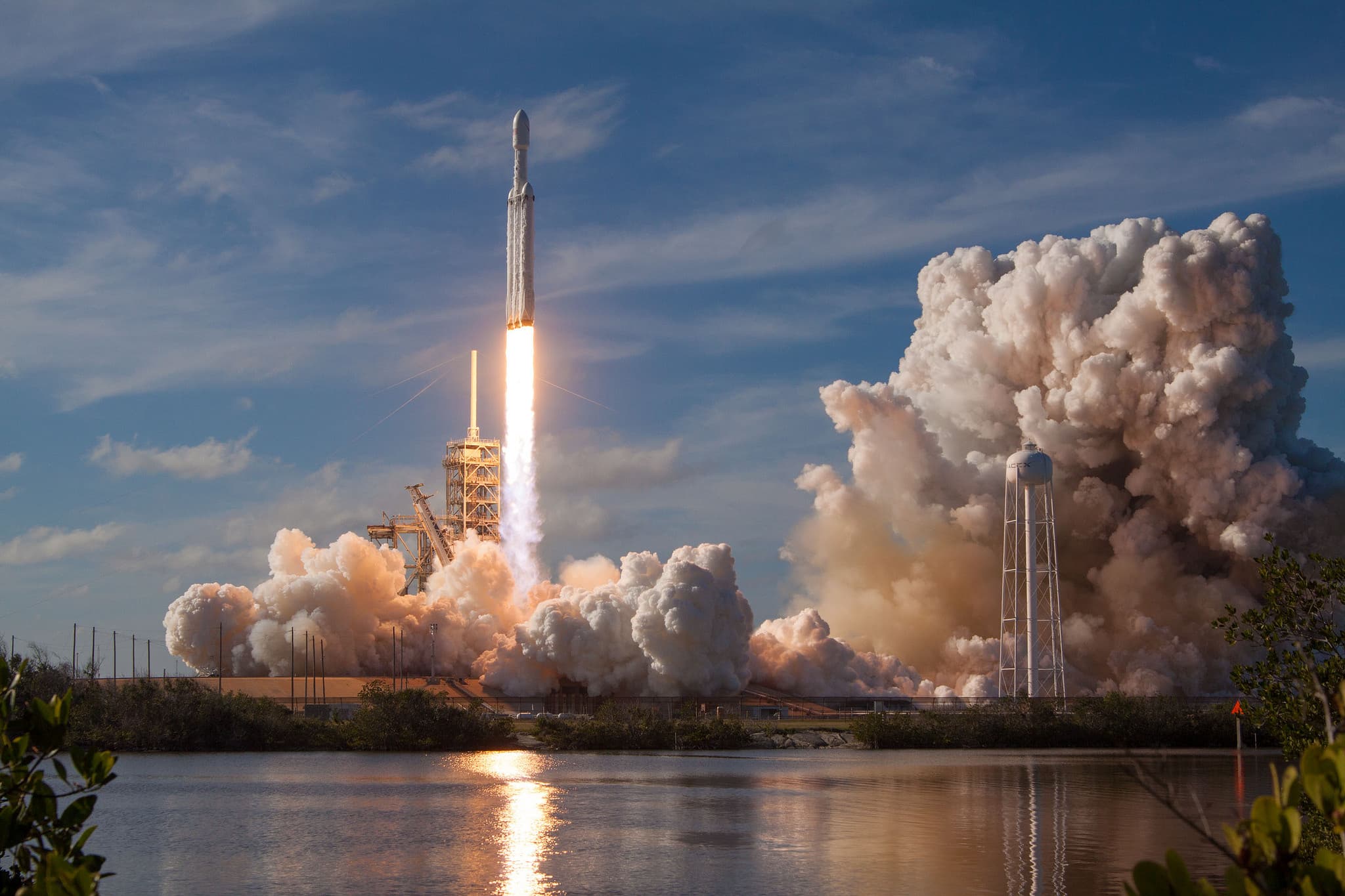 SpaceX's Falcon Heavy could facilitate a 21st century Gold Rush of sorts, only instead of heading west, these miners would search for valuable minerals and chemicals in space.

Our solar system is filled with millions of asteroids, rocky worlds ranging in size from just a few feet across to hundreds of miles in diameter. For more than a century, humans have considered the possibility of mining asteroids, but the logistics have proven prohibitive.

The first step — landing on an asteroid — requires a craft that is powerful enough to switch between low-Earth orbit and orbit around the asteroid. According to Martin Elvis, an astronomer from the Harvard-Smithsonian Center for Astrophysics, Falcon Heavy could be that craft.

He told an audience at the American Association for the Advancement of Science (AAAS) annual meeting in Austin, Texas, that he believes Falcon Heavy has the potential to make asteroid mining a reality by increasing the number of asteroids we could potentially land on by a factor of 15. “Instead of a few hundred, we may have thousands of ore-bearing asteroids available,” said Elvis, according to Gizmodo.

The potential value of the minerals in these asteroids is staggering.

The iron found in the asteroid 16 Psyche alone is worth an estimated $10 quintillion, and according to NASA, if we could extract all of the minerals in the asteroids between the orbits of Mars and Jupiter, the total value would be enough to give every person on Earth about $100 billion.

Asteroid mining has the potential to not only make millionaires or even billionaires out of successful miners, it could also facilitate humanity's colonization of the cosmos.

Some asteroids contain iron, cobalt, titanium, and other materials we could use to construct objects, such as space stations, while in space. Others boast oxygen and water, which astronauts need to survive, while still others contain hydrogen and ammonia, which we could turn into rocket fuel to power our spacecraft.

If Elvis is right and Falcon Heavy can help us tap into these off-world resources, SpaceX's $90 million per launch cost will seem like peanuts to the modern miners with their eyes on asteroids.

Read This Next
Makeover Scene
Space Tourist Says He's Thinking About Flying SpaceX Craft Up to Fix Hubble
Grain of Salt
There's a Huge Problem With Elon Musk's Promise to Bring Starlink to Iran
Sluggo Mode
SpaceX Has a Major Problem With Its Starlink Internet Connections
Dumpster Fire
SpaceX Tested Starship's Engines and Accidentally Caused a Large Fire
Classified
Here's What the Former Head of NASA Has to Say About the Moon Mission Delay
More on Off World
I'll Allow It
Yesterday on the byte
SpaceX Ground Control References "Mean Girls" During Astronaut Launch
Space Billboards
Yesterday on futurism
Russian Scientists Propose Plan to Launch Huge Advertisements Into Orbit Over Cities
Space Anna
Yesterday on the byte
SpaceX Launches Russian Cosmonaut to ISS Despite Nuclear War Threats
READ MORE STORIES ABOUT / Off World
Keep up.
Subscribe to our daily newsletter to keep in touch with the subjects shaping our future.
+Social+Newsletter
TopicsAbout UsContact Us
Copyright ©, Camden Media Inc All Rights Reserved. See our User Agreement, Privacy Policy and Data Use Policy. The material on this site may not be reproduced, distributed, transmitted, cached or otherwise used, except with prior written permission of Futurism. Articles may contain affiliate links which enable us to share in the revenue of any purchases made.
Fonts by Typekit and Monotype.