A source told Futurism that “the Roadster payload is real" — but we'll believe it when we see it. 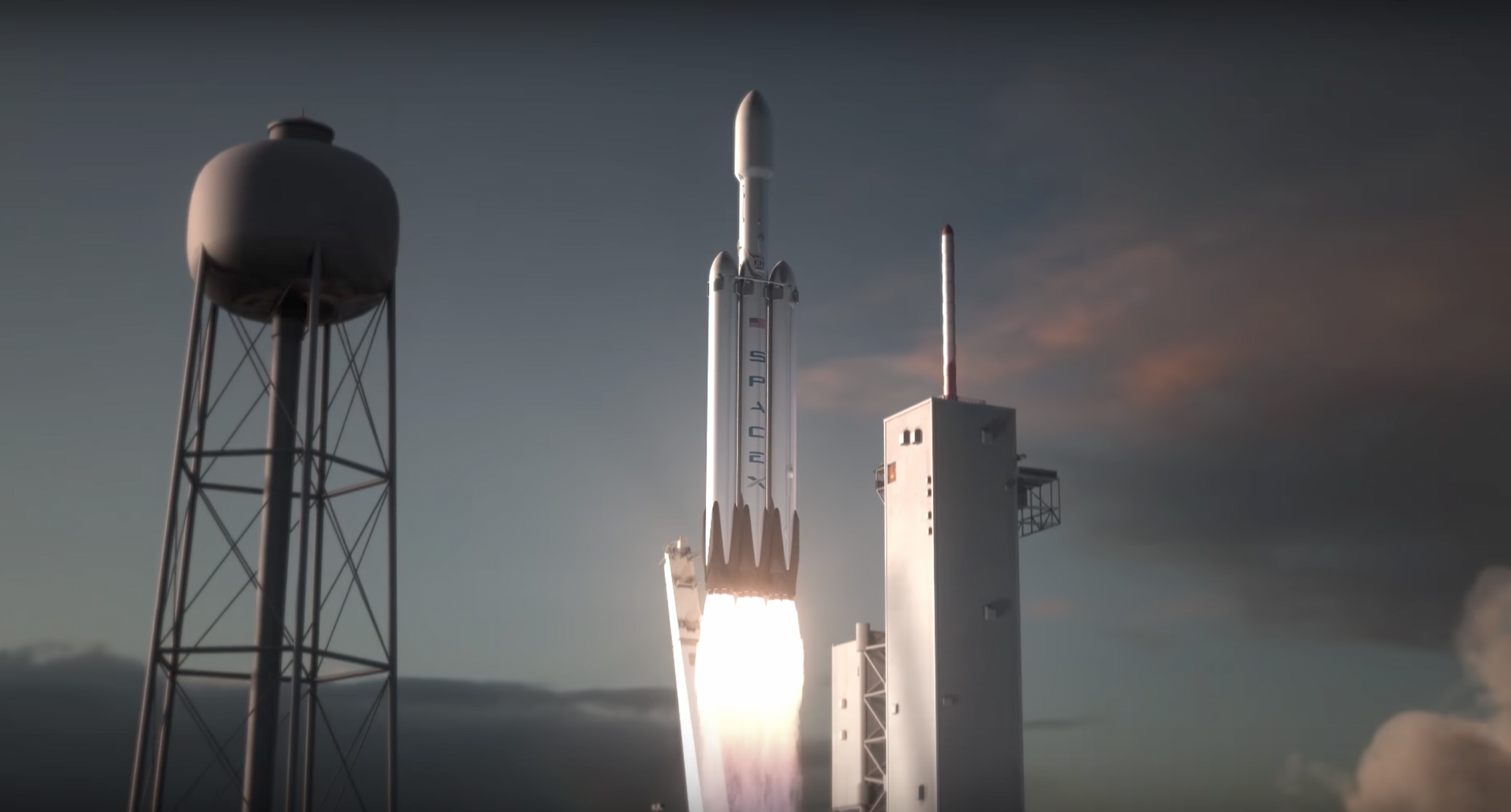 Launching a Roadster to Mars?

Elon Musk has once again taken to Twitter to excite and confuse space-enthusiasts and experts. Musk began by revealing details of the first Falcon Heavy launch, which is scheduled to take place next month, "from Apollo 11 pad at the Cape. Will have double thrust of next largest rocket."

Falcon Heavy to launch next month from Apollo 11 pad at the Cape. Will have double thrust of next largest rocket. Guaranteed to be exciting, one way or another.

Soon after, Musk added that the Falcon Heavy's "Payload will be my midnight cherry Tesla Roadster playing Space Oddity. Destination is Mars orbit." For the uninitiated, "Space Oddity" is a classic song by the late David Bowie.

Payload will be my midnight cherry Tesla Roadster playing Space Oddity. Destination is Mars orbit. Will be in deep space for a billion years or so if it doesn’t blow up on ascent.

Musk has stated that there's a non-zero chance of the Falcon Heavy exploding on its first flight. With that in mind, he's publicly stated that he intended to stick the “silliest thing we can imagine” atop the craft ( and he did stick a secret wheel of cheese on Dragon's first flight).

The internet wasn't sure what to make of Musk's tweet at first. It certainly wouldn't be the first time in recent history he managed to get the media to cover something he'd intended as a joke. Though, this time around, several media outlets have asserted that SpaceX had confirmed the story.

However, a source familiar with the info was more hesitant in their endorsement when Futurism reached out for comment over the weekend, saying "the roadster payload is real."

While it's no surprise to see Musk talking up such a whimsical concept, attempting a stunt of that caliber would be something altogether different. The idea is an intriguing one — but we'll believe it when we see it.