What Would a Failed Falcon Heavy Launch Mean for SpaceX?

Elon Musk and experts have both predicted that the November launch won't work. 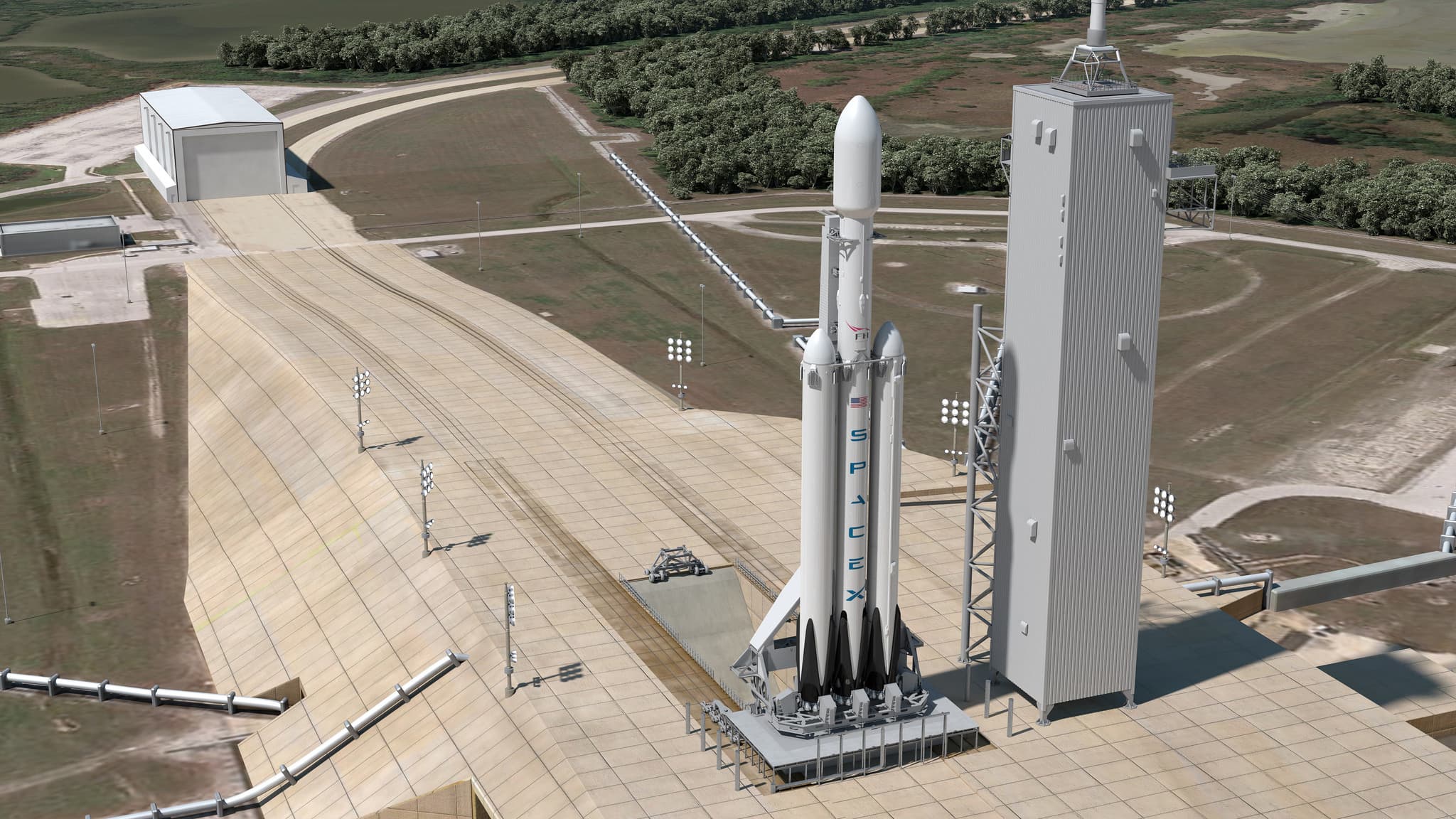 The Risk of Failure

Elon Musk is tentative about the November launch of his Falcon Heavy rocket — which the SpaceX website states "restores the possibility of flying missions with crew to the Moon or Mars". He voiced his concerns at a discussion at the International Space Station Research and Development conference. Musk stated that there is a "real good chance that that vehicle does not make it to orbit. I want to make sure to set expectations accordingly. I hope it makes it far enough away from the pad that it does not cause pad damage — I would consider even that a win, to be honest."

Experts have agreed with Musk's position. Dr. Robert Zubrin, President of Pioneer Astronautics and a key figure in NASA's plan to send a manned mission to Mars, told The Daily Caller News Foundation that "my prediction would be that Falcon 9 will fail at least twice before it fully succeeds, but that Musk will push on regardless until it does. He's got the right stuff."

The problem with the Falcon Heavy is that it has to ignite three times as many cores simultaneously as its predecessor, the Falcon 9 — which itself failed five times before it landed successfully. In addition, it is extremely difficult to model how every component of the rocket will respond to the power, g-force, and vibration that such a launch requires — its a hairsbreadth art, which Musk stated at the ISS meeting is "really difficult to test on the ground."

The Cost of Failure

Perhaps the more important question, though, is what would the consequences be if the project did fail — what would a less-than-perfect launch mean for SpaceX's ambitions and Musk's cosmic dreams?

A Reddit post has been discussing the implications, with interesting and varied answers. A common thread is that the worst scenario would be losing a launch pad. The SLC-40 launchpad repairs are still ongoing, so losing another launch pad has the potential not only to impair the Falcon Heavy's launch schedule, but SpaceX's entire launch manifest.

Gen_Zion pointed out that, "this is the only pad which is being prepared for Crew launch" — meaning that it would also cause problems for SpaceX's highly anticipated human missions to the moon and Mars.

Some users, however, argue that Musk's comments are part of a game of expectation management and, due to the potentially colossal scope of failure, that "they won't launch FH unless they have a high confidence in its success," as Euro_Snob wrote.

User bumblyburg's argument goes that if they weren't confident that the rocket would move away from the launchpad, "the risk-reward ratio is just foolish." A testament to this view is that one or two more launches have been planned for April 30th, 2018.

Despite what happens in November, the single resolving factor will be that the company will learn from failure and subsequently be able improve the technology. As the late, great, Henry Ford, once said in an interview with The Magazine of Business, "failure is simply the opportunity to begin again, this time more intelligently."