Spotted: The Falcon Heavy Side Boosters On the Move

The Falcon Heavy will use a re-purposed Falcon 9 booster, with the aim of carrying people to the moon and Mars. 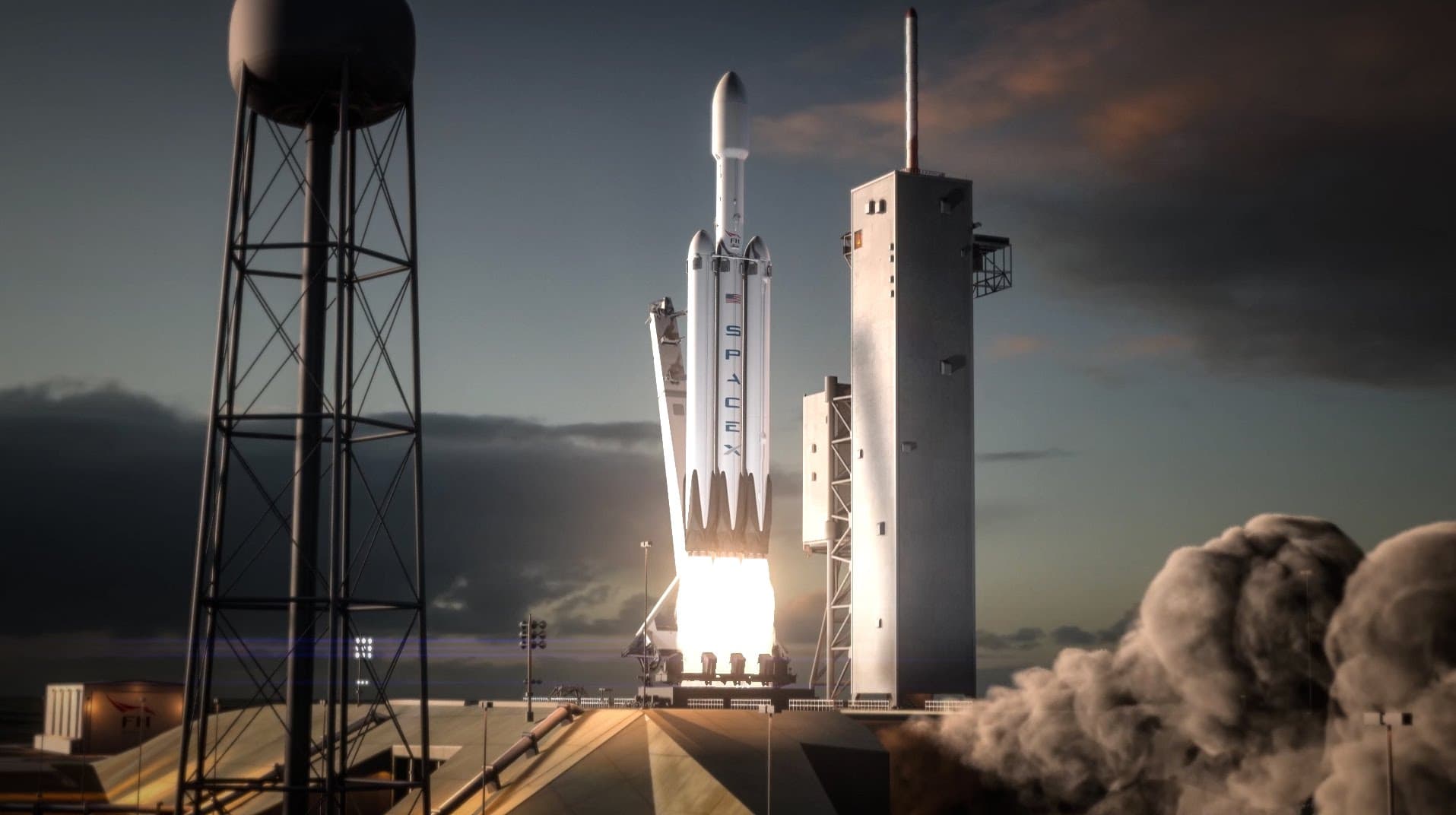 A Rocket on the Move

There are still a few months left before SpaceX launches their Falcon Heavy rocket, but recent images of the rocket's second side booster on its trip to Texas suggests things are still proceeding as planned.

Several people have spotted various parts of the Falcon Heavy this month, and have taken to sharing their sightings on forums, Reddit, and Imgur. The Heavy's side booster, as explained by Teslarati, is a re-purposed booster once used on the Falcon 9. Its conversion indicates SpaceX has significantly improved its refurbishment capabilities and associated programs. Just last month, SpaceX successfully launched its third Falcon 9 rocket in two weeks.

The booster was recently moved from Cape Canaveral in Florida to a SpaceX facility in McGregor, Texas, to be put through a series of tests. If the tests go well, it'll return to Florida ahead of the Falcon Heavy's November launch.

The upcoming launch has been in the works for quite some time, and a lot of people will be watching. Despite years of planning and testing, there are still many concerns the launch will fail. Such concerns came from SpaceX CEO Elon Musk last month, who pointed out there's a lot that could go wrong. As shown in a short animation Musk posted to Instagram, in addition to the main pod making it to orbit, all three falcon cores still have to return to Earth and successfully land.

At the International Space Station Research and Development Conference last month, the CEO noted he wanted to temper expectations in the event things don't go as planned.

"I hope [the Falcon Heavy] makes it far enough away from the pad that it does not cause pad damage — I would consider even that a win, to be honest," Musk said.