"Asteroid mining is this incredible intersection of science, engineering, entrepreneurship and imagination." 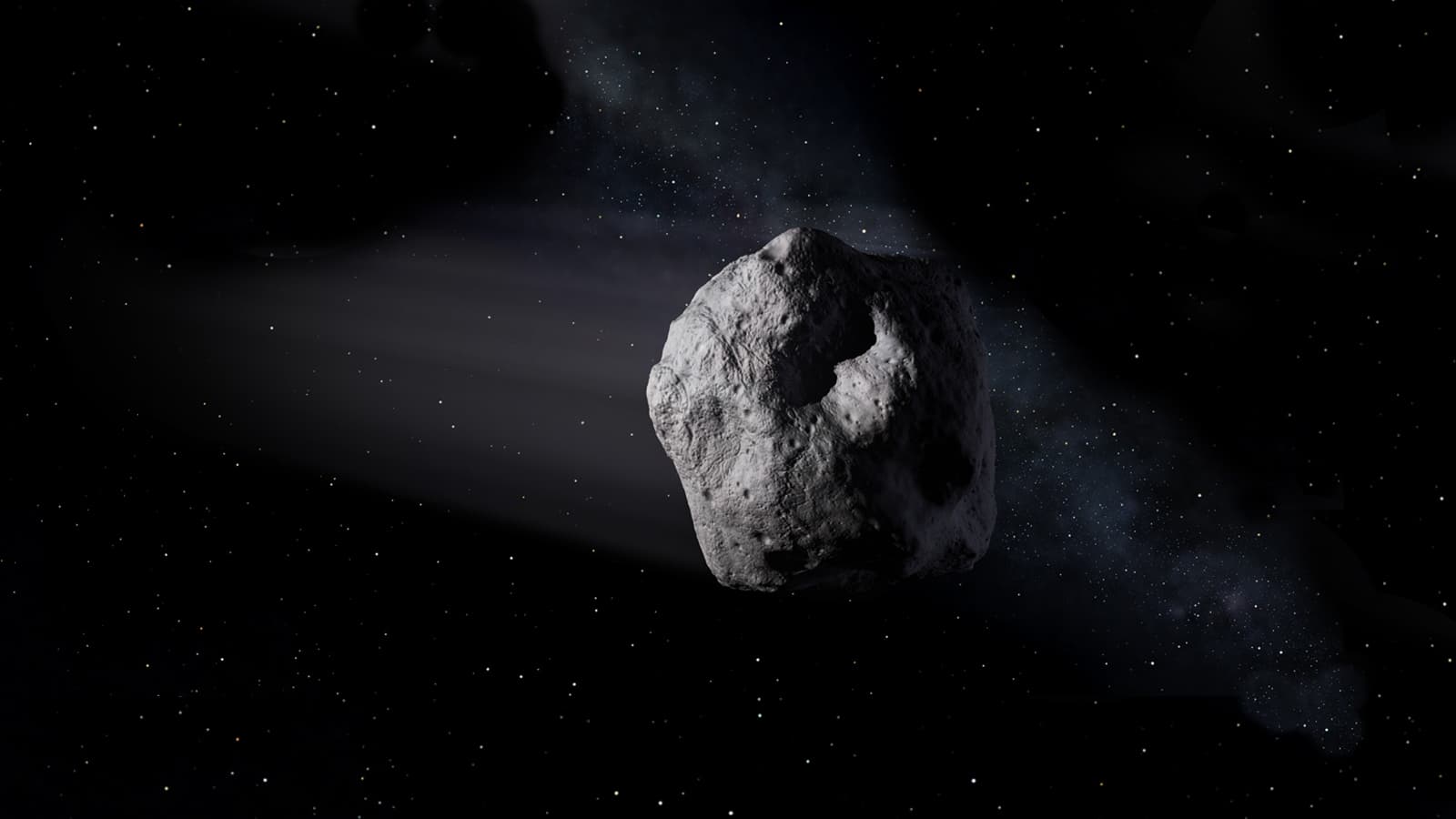 Last September, some of the world's leading asteroid scientists and asteroid mining entrepreneurs were brought together for the Asteroid Science Intersections with In-Space Mine Engineering (ASIME) conference. Now, a paper has been published detailing the results of the event's discussions about the best practices for mining asteroids.

Asteroids contain resources that can be used as propellant, building materials, and to keep life-support systems running. One potential application of asteroid mining is that space missions could mine these materials to secure new supplies without having to return to Earth.

However, this field is still in its infancy. A conference like ASIME is intended to push progress forward, highlighting gaps in what we currently know as well as compiling knowledge from the best minds working in this space.

"Asteroid mining is this incredible intersection of science, engineering, entrepreneurship and imagination," co-author Dr. JL Galache of Aten Engineering commented in a press release. "The problem is, it's also a classic example of a relatively young scientific field in that the more we find out about asteroids through missions like Hayabusa and Rosetta, the more we realise that we don't know."

One priority is mapping known near-Earth asteroids that have an orbit similar to our planet, so that miners have a better idea of the location of their potential targets. The paper suggests that better access to relatively large telescopes is necessary for this to be possible.

We also need to know more about the relationship between asteroids and meteorites, so that there is a better understanding of which resources might be found in which asteroids.

An end goal of asteroid mining research is to allow the whole process to play out in space, including the application of the resources that are harvested. However, before that's a reality, those materials will most likely be brought back down to Earth.

It's thought that there could be billions or even trillions of dollars worth of metals like platinum, nickel, and gold floating around in space, locked away in asteroids. Various companies have already gotten wind of the potential profits, and as such, the likes of Planetary Resources and Deep Space Ventures are actively pursuing the possibility.

While work is being done to figure out how best to access these resources, there are still questions to be asked about who has the legal right to mine materials from asteroids. While the US has introduced legislation that states mining asteroids is fair game, the 1967 Outer Space Treaty — which was signed by the US and 124 other nations — says otherwise.

As the practice of asteroid mining becomes more viable, the legal side of the matter is sure to be revisited.

Read This Next
Future Fiction
Scientists Propose Building City Inside Giant Bag Around Entire Asteroid
Don't Look Up
SpaceX Satellites Disrupting Ability to Spot Killer Asteroids, Scientists Say
Blind Spot
SpaceX’s Satellite Constellation Could Hide Killer Asteroids
Asteroid Wars
Billionaires Are Dead Serious About Moving Factories to Space
Metal Volcanoes
Explosive Research: Some Asteroids May Have Had Volcanoes
More on Off World
Trashing Orbit
Yesterday on the byte
Elon Musk Says SpaceX May Build Starship That Dies on Purpose
Cat and Mouse
Yesterday on the byte
SpaceX to Launch "Hunter" Satellites for Targeting Rival Spacecraft
Space In Space
Yesterday on the byte
NASA Official Admits There's a Bit of an Issue on the Space Station
READ MORE STORIES ABOUT / Off World
Keep up.
Subscribe to our daily newsletter to keep in touch with the subjects shaping our future.
+Social+Newsletter
TopicsAbout UsContact Us
Copyright ©, Camden Media Inc All Rights Reserved. See our User Agreement, Privacy Policy and Data Use Policy. The material on this site may not be reproduced, distributed, transmitted, cached or otherwise used, except with prior written permission of Futurism. Articles may contain affiliate links which enable us to share in the revenue of any purchases made.
Fonts by Typekit and Monotype.