There's a growing demand for cleaner and safer cars. 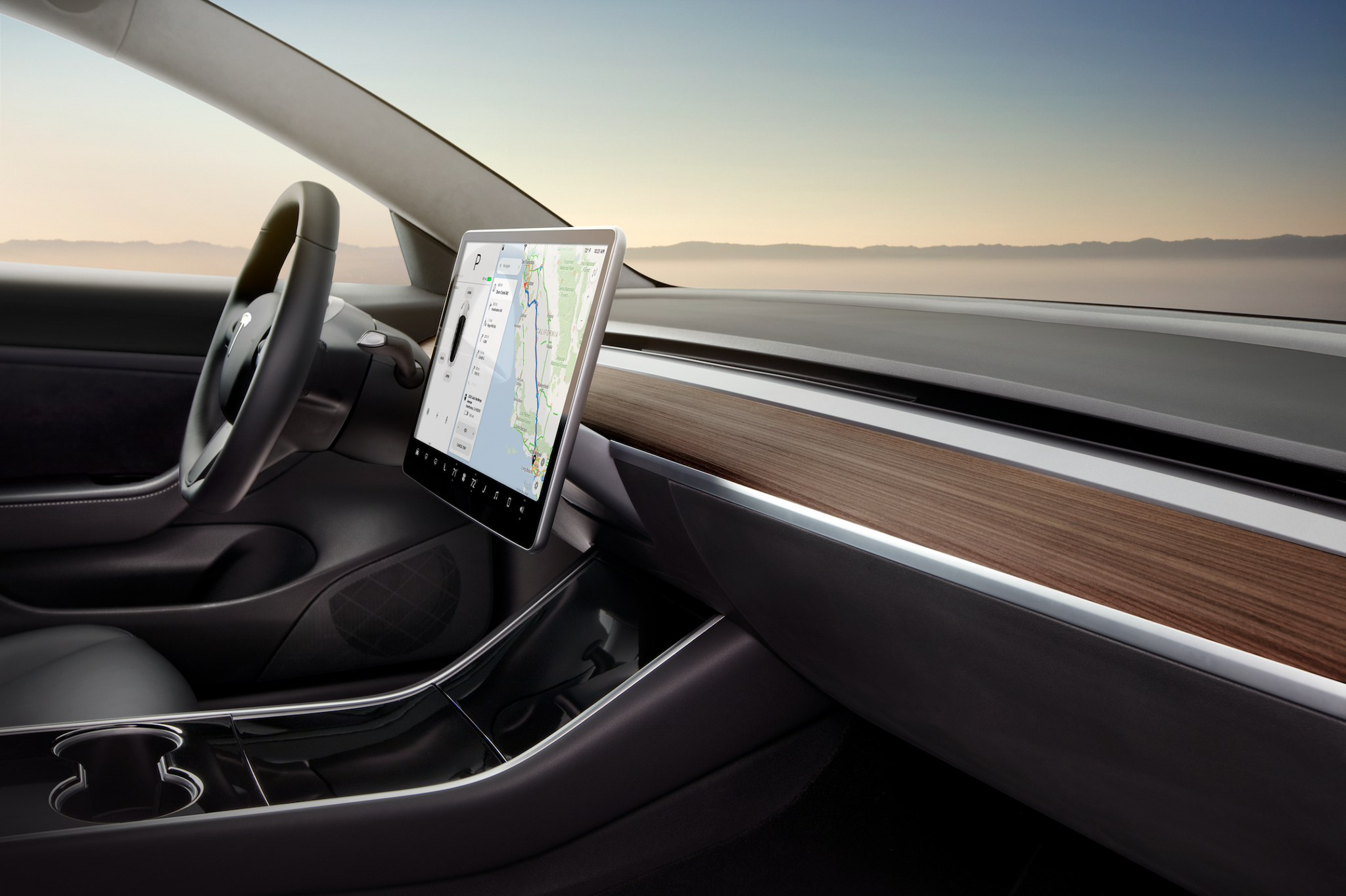 Last week was a busy one for Tesla and its CEO Elon Musk. On Friday, the first 30 Model 3 units were handed over to their excited new owners — though one of them was Musk himself. And, while Musk already said that the coming months would be a "production hell" for Tesla to meet the 500,000 demand for the Model 3, he's since updated the figure to an annual demand of over 700,000 units.

Musk mentioned that the updated demand during a conference call on Monday, at an investors meeting hosted by Goldman Sachs, where Tesla discussed raising $1.5 million in bonds to fund production. During the event, two sources confirmed to Electrek that Musk projects Model 3 demand to reach “700,000 units per year,” and could even go higher.

In order to meet this demand, Musk is considering moving Model S and Model X drive unit production from Tesla's Fremont factory to the Gigafactory 1 in Nevada. The former, which is already capable of producing 500,000 units per year, could then focus on just the Model 3.

Musk also updated the average sale price for the new electric sedan. Previously pegged at $35,000 to $42,000, Musk told the investors that it's going to be priced closer to $45,000. At any rate, the Model 3 is going to be both costly and beneficial for Tesla. Production will be tedious and expensive, which is why Musk is asking for investors to dedicate funding. The high demand, however, will obviously increase Tesla's revenue. Musk believes, without a doubt, that Tesla's up to the task.

This expected increase in Model 3 demand shows how autonomous electric vehicles (AEVs) are transforming the auto industry. As more nations and automakers are deciding to do away with combustion engines, the relatively-cheaper priced Model 3 could help in wide-scale AEV adoption. Experts already expect electric cars to dominate markets in the U.S. and in Europe in less than two decades. More vehicles like the Model 3 could translate to safer and cleaner roads and a future in which we are more capable of battling against the ongoing repercussions of climate change.

Read This Next
Fusion Futility
Elon Musk Slams Fusion, Says Future of Energy Is Wind and Solar
Remember Donald?
Donald Trump Goes on Bizarre Rant Against Electric Cars
The Kids Won't Be Alright
Elon Musk Warns That Humankind Will "End Up in Adult Diapers"
Mine! Mine!
Elon Musk Suggests Tesla Might Start Mining Lithium
Stop Aging Please
Elon Musk Says That Immortality Tech Would Be Very Dangerous
More on Earth & Energy
The Brunt of It
Yesterday on the byte
Iceberg Twice the Size of New York City Breaks Off Antarctica
Doomscrolling
Tuesday on the byte
Scientists Say We're Closer to Nuclear Armageddon Than Any Other Point in History
Putting a Spin on It
Tuesday on the byte
Earth's Core Appears to Have Stopped Spinning, Scientists Say
READ MORE STORIES ABOUT / Earth & Energy
Keep up.
Subscribe to our daily newsletter to keep in touch with the subjects shaping our future.
+Social+Newsletter
TopicsAbout UsContact Us
Copyright ©, Camden Media Inc All Rights Reserved. See our User Agreement, Privacy Policy and Data Use Policy. The material on this site may not be reproduced, distributed, transmitted, cached or otherwise used, except with prior written permission of Futurism. Articles may contain affiliate links which enable us to share in the revenue of any purchases made.
Fonts by Typekit and Monotype.