All roads point to electric vehicles. 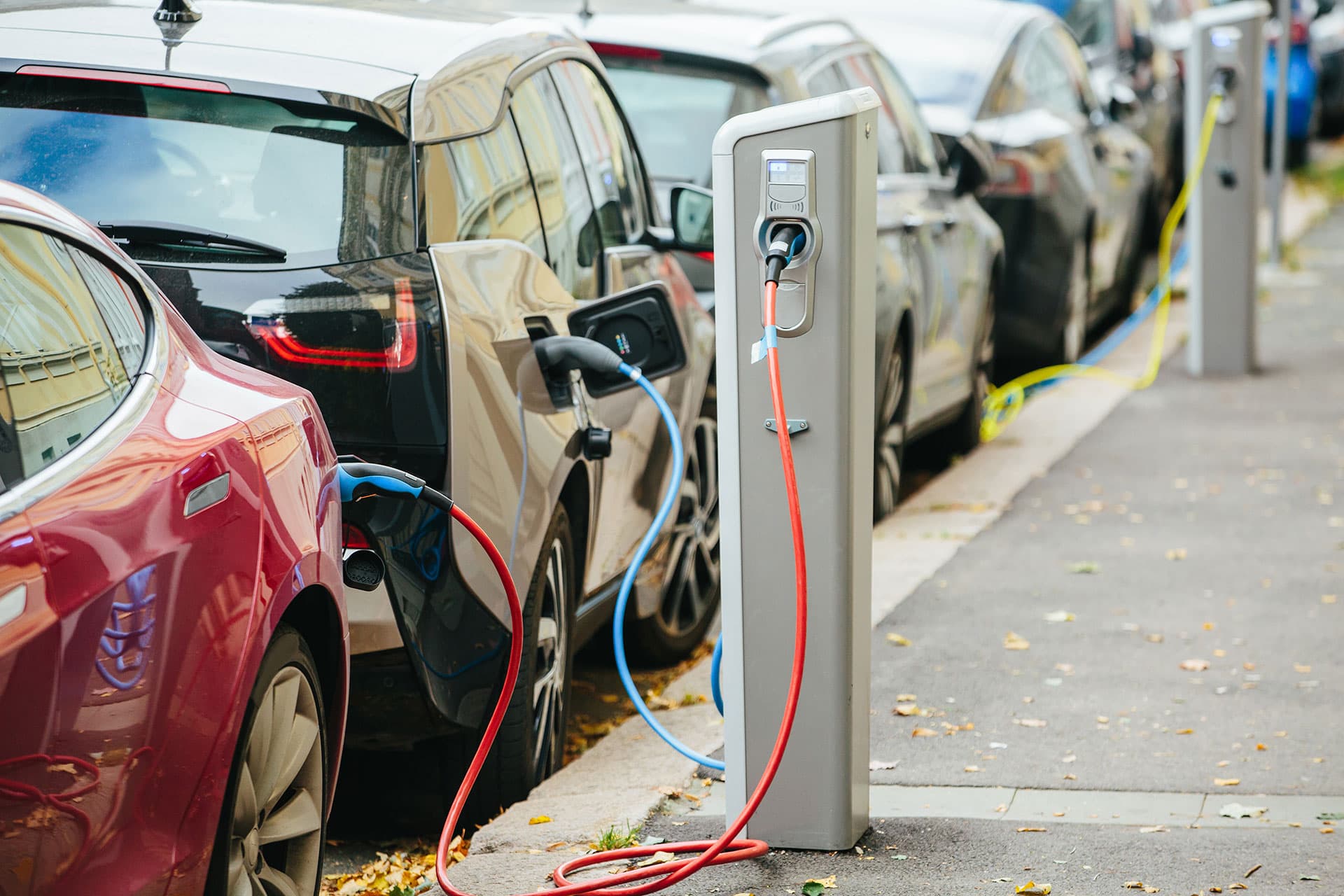 A new report, released by Dutch bank ING, predicts that electric vehicles (EVs) will become the new normal in Europe within just two decades. While that seems like slow progress, it's actually relatively progressive when compared to other reports. The ING forecast pins the rise of EVs to the increasingly low prices of electric batteries, government support, and the ability to scale.

Between 2017 and 2024, completely electric cars are expected to “become the rational choice for motorists in Europe," the report said, as EV showroom prices fall due to cheaper batteries and EV ranges increasing. Charging infrastructure is also expected to become more widespread, in part due to government support.

The shift from fossil fuel to electric-powered cars would create a disruption in the European automotive industry. In fact, this has already begun, with Swedish manufacturer Volvo pledging to focus on hybrids and plug-ins by 2019. The ING report said that the cost of owning EVs in Germany in 2024 would be similar to owning fossil fuel-powered cars. Last week, France joined this movement, implementing a ban on new petrol and diesel cars by 2040.

Stanford University economist Tony Seba, who published a separate report on EVs, made a similar forecast for worldwide adoption. “Our findings clearly indicate that essentially all vehicle miles travelled will be electric by 2040 [worldwide]," he told The Guardian. "The car industry faces an imminent technology disruption by AEVs [autonomous electric vehicles] in the early 2020s. Even without autonomous technology, the internal combustion engine car industry will have been long decimated by 2040.”

Read This Next
Remember Donald?
Donald Trump Goes on Bizarre Rant Against Electric Cars
Piercing The Hype
If Graphene Batteries Do Everything Scientists Say, They Could Be a Gamechanger
End of the Road
Volkswagen Will Launch Its Last Gas-Powered Cars in 2026
Electric Assist
China Forces Tesla and Other EV Makers to Turn Over Driver Data
Futurism
Electric Cars Are Too Important For Elon Musk to Put at Risk
More on Earth & Energy
Dishonorable Disc...
Yesterday on the byte
Scientists Alarmed by Video of Deep Sea Mining Company Spewing Waste Into Ocean
Save Yourselves
Feb 5 on the byte
Furious Marsupial So Thirsty For Sex That It’s Dying, Scientists Warn
Stem Ware
Feb 3 on the byte
Scientists Discover World's Oldest Preserved Vertebrate Brain
READ MORE STORIES ABOUT / Earth & Energy
Keep up.
Subscribe to our daily newsletter to keep in touch with the subjects shaping our future.
+Social+Newsletter
TopicsAbout UsContact Us
Copyright ©, Camden Media Inc All Rights Reserved. See our User Agreement, Privacy Policy and Data Use Policy. The material on this site may not be reproduced, distributed, transmitted, cached or otherwise used, except with prior written permission of Futurism. Articles may contain affiliate links which enable us to share in the revenue of any purchases made.
Fonts by Typekit and Monotype.