Volkswagen Will Launch Its Last Gas-Powered Cars in 2026

VW is ready to shift its focus to electric vehicles. 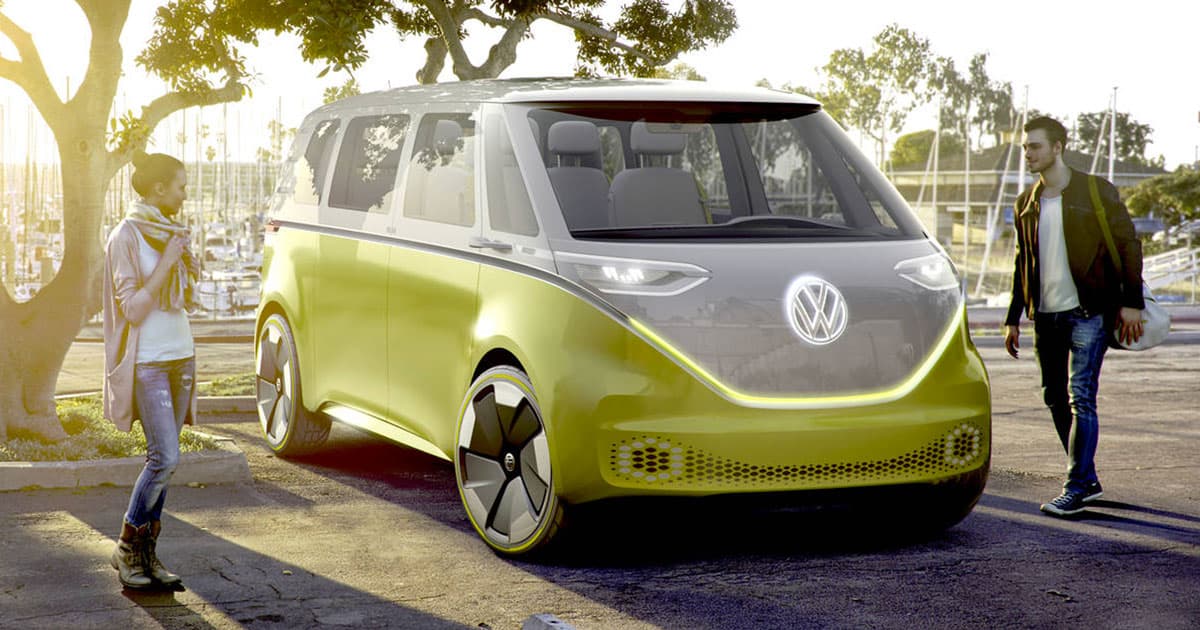 One of the world’s largest carmakers is going all-in on electric vehicles.

According to a Reuters story, Volkswagen's strategy chief, Michael Jost, told attendees at the Handelsblatt automotive summit conference on Tuesday that the company will launch its last generation of gas-powered cars in 2026. After that, he said, it will focus on EVs.

The announcement is one more sign of VW's commitment to cleaning up its environmental act.

In November 2017, it announced plans to spend $40 billion on EVs and hybrids in the hopes of becoming the world leader in electric mobility by 2025. Currently, it sells just one all-electric vehicle, the e-Golf, but the company already has several others in the works, with plans to roll those vehicles out beginning in 2020.

Of course, perhaps no other automaker has as much need for a rebranding as "environmentally friendly" as VW — in 2015, officials caught the carmaker cheating on diesel-emissions tests, resulting in billions of dollars in fines and a landslide of negative press.

Still, even if VW's focus on clean transportation is part of some PR strategy, does it really matter? Vehicle emissions are contributing to our climate woes, so if VW wants to be the company to take the lead in ridding the world of gas-powered cars, more (electric) power to them.

More on Volkswagen: Volkswagen Has Pledged to Spend $40 Billion on Electric and Hybrid Cars

Read This Next
Piercing The Hype
If Graphene Batteries Do Everything Scientists Say, They Could Be a Gamechanger
Electric Assist
China Forces Tesla and Other EV Makers to Turn Over Driver Data
Futurism
EVs Can't Change the World Until We Change How We Sell Them
Futurism
Cheap Hydrogen Fuel Was A Failed Promise. But Its Time May Have Arrived.
Futurism
UPS Announces Plans to Add 50 Custom-Built Electric Trucks to Their Fleet
More on Earth & Energy
That Sssssucks
Yesterday on the byte
Unfortunate Snake Causes Power Outage for 10,000 Homes
Fashion Week
Jul 2 on the byte
Scientists Discover Horrifying Crab That's Covered in "Hair"
Fire Bird
Jul 1 on the byte
Experts Say Birds Are Catching on Fire on Power Lines and Starting Wildfires
READ MORE STORIES ABOUT / Earth & Energy
Keep up.
Subscribe to our daily newsletter to keep in touch with the subjects shaping our future.
+Social+Newsletter
TopicsAbout UsContact Us
Copyright ©, Camden Media Inc All Rights Reserved. See our User Agreement, Privacy Policy and Data Use Policy. The material on this site may not be reproduced, distributed, transmitted, cached or otherwise used, except with prior written permission of Futurism. Fonts by Typekit and Monotype.