But it's up to us to make it happen. 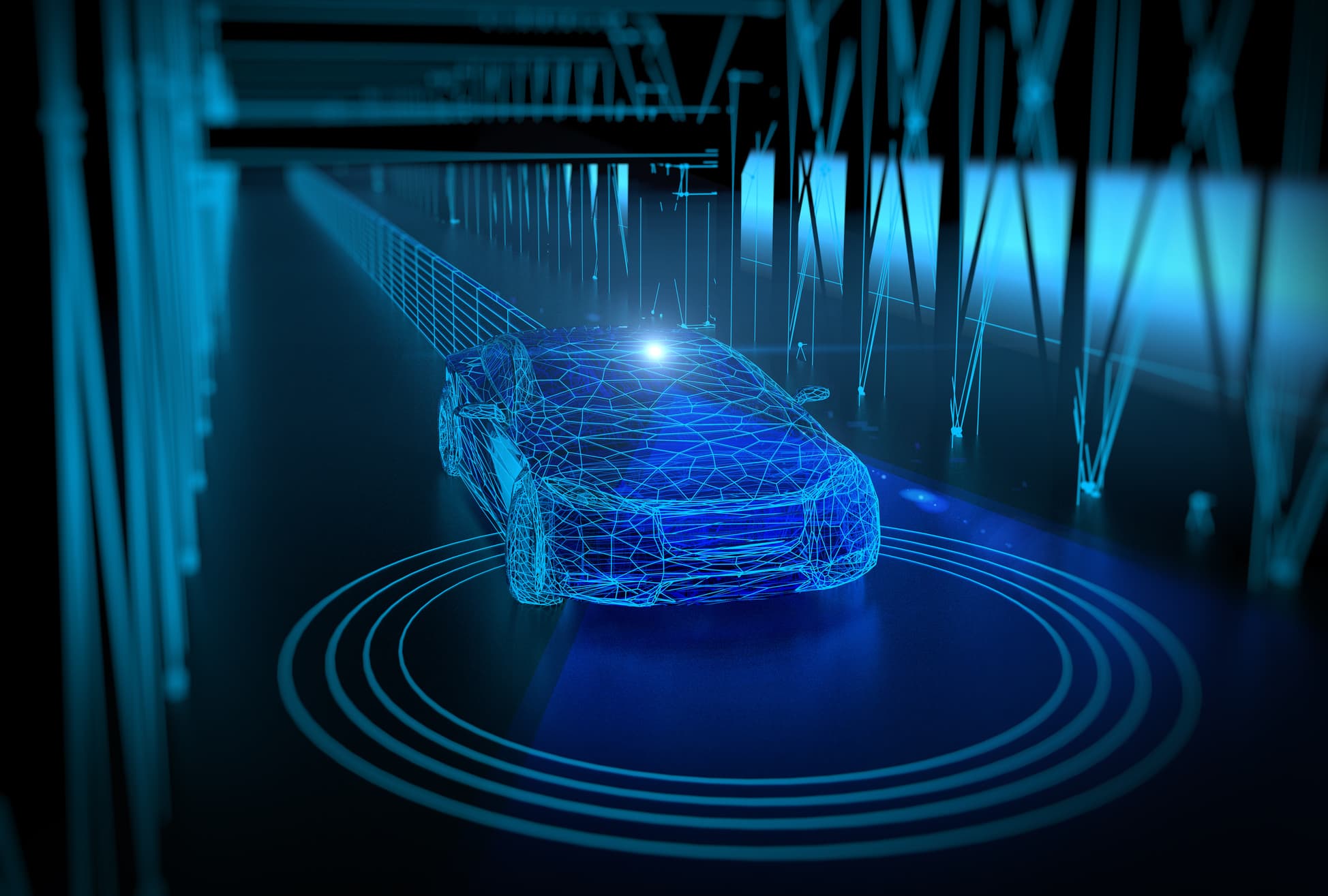 A Road to Helping People with Disabilities

Autonomous vehicles have the potential to revolutionize travel, but there is one segment of society, who have so far been overlooked, that they could greatly benefit: people with disabilities. Driverless cars, according to a report by the Ruderman Foundation "offer significant potential for reducing transportation obstacles for Americans with disabilities."

The report is divided into subsections that make suggestions for specific disabilities. For the deaf community, it states that visual cues and instruction capabilities would be helpful. Intellectual and developmental disabilities could be provided for by creating a means of operation with minimal complexity, and caretakers for those with these disabilities could ensure their safety if tools such as GPS tracking and remotely accessible video cameras were provided.

For those with physical disabilities, the priority is to make the vehicle accessible, which an automatic ramp could do. A Siri-esque, voice-controlled communication system between car and driver would help them operate the vehicle once they are inside.

In order to benefit the disabled community to the maximum degree possible, solutions such as these will have to be designed and integrated "as early as possible in the design and manufacturing process," according to the report. If not, the disabled community may face clumsy, expensive, and inefficient solutions when fighting for back-end accessibility.

Helping the Economy by Helping Millions

In 2015, statistics from the CDC showed that one in every five American adults has a disability; they also wrote that because of their data source, this number was likely underestimated. Designing driverless cars that accommodate this community therefore has the potential to help more than 22% of the population. Getting from point A to B independently is a huge problem for many people in the community, and therefore designing autonomous cars with disabled people in mind would not only increase their travel situation, but quality of life in general.

While public transport provides a partial solution to travel for people with disabilities, driverless cars could represent a huge step forward for accessibility and independence — and in the process rectify the imbalance of opportunity, wage, and education that those with disabilities face. This would be beneficial not only to individuals, but to the US economy as a whole, because it would decrease the rate of unemployment and the market failure caused by immobility of labor.

While the future of driverless cars looks bright and exciting — with companies like Mercedes making sports car versions and stories such as autonomous vehicles preventing traffic jams becoming more common — perhaps car manufacturers should instead focus on the opportunity of improving the living standards of nearly one in every five Americans. If driverless cars are a revolution, let them be a revolution for all of us.

Read This Next
Driverless in Michigan
Waymo Gets Approval to Open Driverless Car Factory in Michigan
Rage against the Machine
People Are Road Raging At Waymo's Self-Driving Cars
Waymo' Miles
Yep, It's Real: Your Next Rideshare Could Be Driverless in as Soon as a Month
Futurism
People Are Reportedly Attacking Driverless Cars in California
Futurism
Toyota Is Launching a $2.8 Billion Self-Driving Car Company
More on Advanced Transport
Kapow
Yesterday on the byte
Self-Driving Car Plowed Into Active Fire Scene, Forcing Firefighters to Smash Its Window
Netflix and Drive
Monday on futurism
Mercedes Claims to Have Achieved Level 3 Automation, Beating Tesla
Battery Trouble
Monday on the byte
Tesla "Spontaneously" Bursts Into Flames While Driving Down Freeway
READ MORE STORIES ABOUT / Advanced Transport
Keep up.
Subscribe to our daily newsletter to keep in touch with the subjects shaping our future.
+Social+Newsletter
TopicsAbout UsContact Us
Copyright ©, Camden Media Inc All Rights Reserved. See our User Agreement, Privacy Policy and Data Use Policy. The material on this site may not be reproduced, distributed, transmitted, cached or otherwise used, except with prior written permission of Futurism. Articles may contain affiliate links which enable us to share in the revenue of any purchases made.
Fonts by Typekit and Monotype.