Elon Musk Responds to Criticism, Says Tesla is Not "Overvalued" 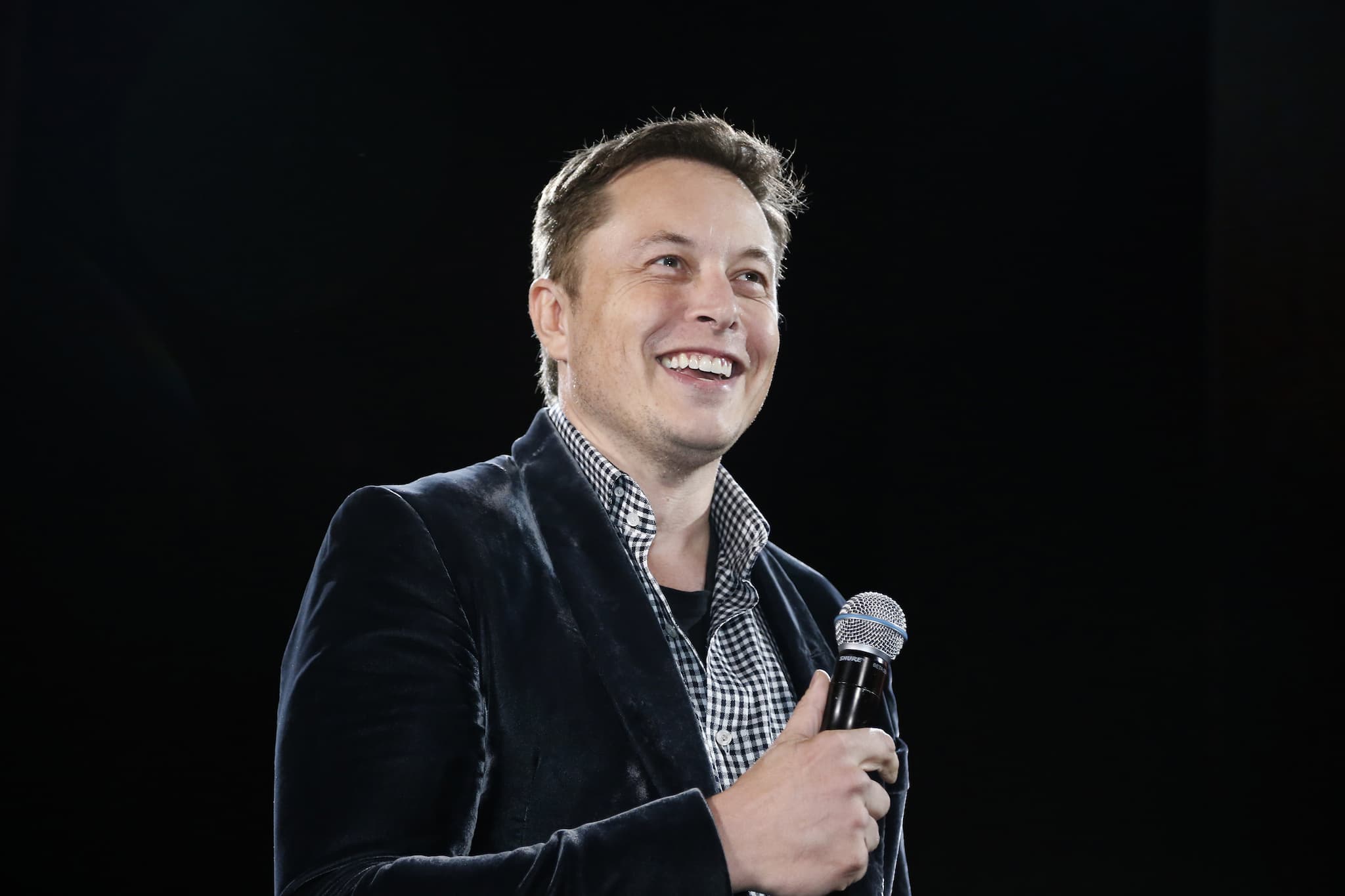 Value: Past Versus Future

On Twitter today, Elon Musk responded to critics who were skeptical of Tesla's hot streak in the stock market. The Wall Street Journal tweet that began the debate noted that Tesla passed up Ford by market cap. Christopher Mims, a tech columnist at the WSJ, took this opportunity to comment:

Walt Mossberg, executive editor for The Verge, responded to Mims with a tweet of his own:

@mims @defcon_5 I admire Tesla and @elonmusk, but this is the billionth example of why stock market valuations don't reflect reality.

Twitter user ForIn2020 then responded to both critics, eliciting agreement from Musk himself:

@ForIn2020 @waltmossberg @mims @defcon_5 Exactly. Tesla is absurdly overvalued if based on the past, but that's irrelevant. A stock price represents risk-adjusted future cash flows.

Betting on the Future

The Twitter debate brings up two important points. The first is exactly what Musk noted. In a free market, value isn't focused on the past. Fixing value solely on past performance would not only limit innovation, it would be foolhardy.

Value is based on what investors can see happening in the future. Past performance plays a part in that, but so do many other factors. This is one of the reasons why playing the stock market is risky. Not only can you not control what other investors will do, you can also never be sure what anything will actually end up being worth later at the time you make an investment.

The second point is this: Ford is just a car company. Tesla is a technology and energy innovation company that creates solar roofs, electric cars, power storage solutions, and other breakthroughs. The company even changed its name from Tesla Motors Inc. to simply Tesla Inc. earlier this year to make this distinction clear.

That focus on widespread energy innovation is why Tesla is poised to reach its ambitious target goal of delivering 47,000 to 50,000 vehicles in the first half of 2017 and why the Powerwall is going to come standard in all new Arden homes in Australia. The Tesla “one stop shop” model for sustainable energy is only going to become more relevant as non-renewable sources of energy get more expensive and eventually completely fall out of favor.

It's easy to understand why investors see a high earnings future for Tesla. Failing to see that the company is going to continue to shape the future is perhaps short-sighted. Failing to understand how the market assigns value to companies is a bit more mystifying. Either way, Tesla and its investors are going to be laughing all the way to the bank — whatever form "the bank" takes a few decades from now.

Read This Next
Solar Slay
Solar Powered Machine Turns CO2 and Waste Plastic Into Valuable Fuel
Fusion Futility
Elon Musk Slams Fusion, Says Future of Energy Is Wind and Solar
Remember Donald?
Donald Trump Goes on Bizarre Rant Against Electric Cars
Good Neighbors
German Government Says It May Keep Nuclear Plant Open After All
Unreliable Friends
Archipelagic Nation Sick of Other Countries Breaking Climate Change Promises
More on Earth & Energy
From Bad to Worse
Yesterday on the byte
Global Warming Is Worse Than We Thought, AI Tells Scientists
RIP Fred
Yesterday on the byte
Instead of Predicting Length of Winter, Groundhog Simply Dies
Fly Guy
Wednesday on the byte
Bird Advocates Horrified by Pigeon Dyed Pink For Gender Reveal Party
READ MORE STORIES ABOUT / Earth & Energy
Keep up.
Subscribe to our daily newsletter to keep in touch with the subjects shaping our future.
+Social+Newsletter
TopicsAbout UsContact Us
Copyright ©, Camden Media Inc All Rights Reserved. See our User Agreement, Privacy Policy and Data Use Policy. The material on this site may not be reproduced, distributed, transmitted, cached or otherwise used, except with prior written permission of Futurism. Articles may contain affiliate links which enable us to share in the revenue of any purchases made.
Fonts by Typekit and Monotype.