Users could save up to 50 percent on the electric costs. 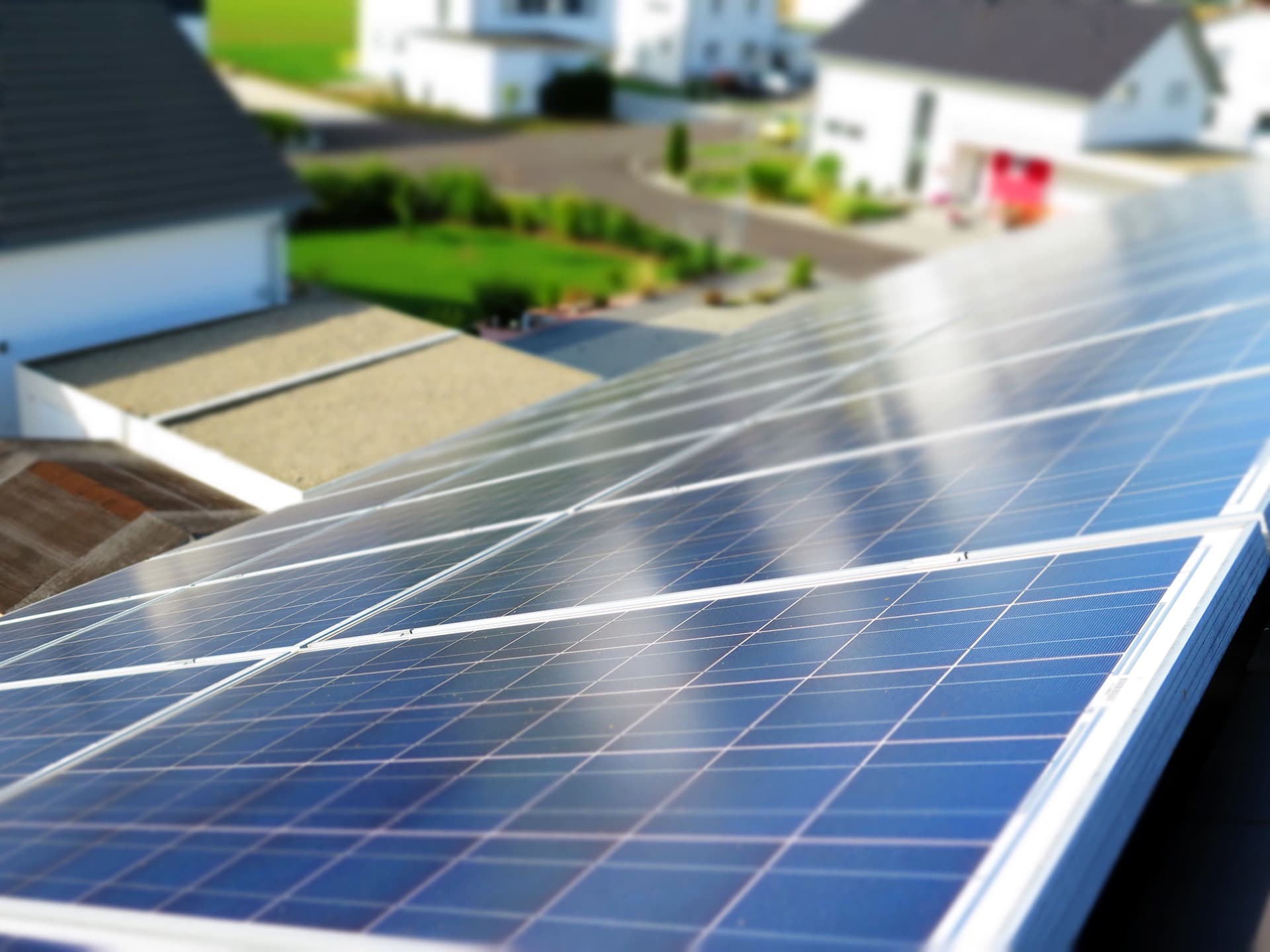 Ikea has launched a range of solar panels and home battery packs in the UK. Partnering up with Solarcentury, the country's leading provider of solar technology, the company hopes to simplify customers' efforts to make their homes more eco-friendly.

While the systems cost thousands of British pounds, Ikea claims that they could cut owners' electricity bill by up to 50 percent. An online tool can estimate the savings based on geographic location (postal code), based on measurements of the roof taken from satellite imagery.

While Ikea's furniture is generally self-assembly, solar panels will be installed by experts. Interested parties can get a free quote, which is verified by a home survey before engineers install the hardware.

Solar power is becoming more and more accessible. Many expect Tesla's solar roof to further expand the reach of the technology because of its cheaper price tag than current implementations, and its completely noninvasive appearance.

The big difference with Ikea is that, unlike Tesla, Ikea is a tried-and-true brand, and the convenience of its installation process will appeal to a lot of consumers. If its solar range proves to be popular in the UK, we might even expect to see the company expand the program to other countries.

Read This Next
Fusion Futility
Elon Musk Slams Fusion, Says Future of Energy Is Wind and Solar
Futurism
Best Marine Solar Panels of 2022
Mine! Mine!
Elon Musk Suggests Tesla Might Start Mining Lithium
World is on Fire
UN Calls Elon Musk's Bluff, Providing Detailed Plan to Prevent World Hunger
Brands We Love
Adding Solar Power to Your Home Is Complicated. But It Doesn't Have to Be.
More on Earth & Energy
Big Boi
Yesterday on the byte
Tragic News: That Viral Giant Frog Video Is Edited to Make Him Look Huge
Worm Solutions
Wednesday on the byte
Scientists Intrigued by Worms That Break Down Plastic Really Fast
Arrested Development
Wednesday on the byte
Climate Activist Conducts Interview While Being Carried Away by Police
READ MORE STORIES ABOUT / Earth & Energy
Keep up.
Subscribe to our daily newsletter to keep in touch with the subjects shaping our future.
+Social+Newsletter
TopicsAbout UsContact Us
Copyright ©, Camden Media Inc All Rights Reserved. See our User Agreement, Privacy Policy and Data Use Policy. The material on this site may not be reproduced, distributed, transmitted, cached or otherwise used, except with prior written permission of Futurism. Articles may contain affiliate links which enable us to share in the revenue of any purchases made.
Fonts by Typekit and Monotype.