Utility-grade solar power fell to six cents per kilowatt-hour, according to the Dept. of Energy. 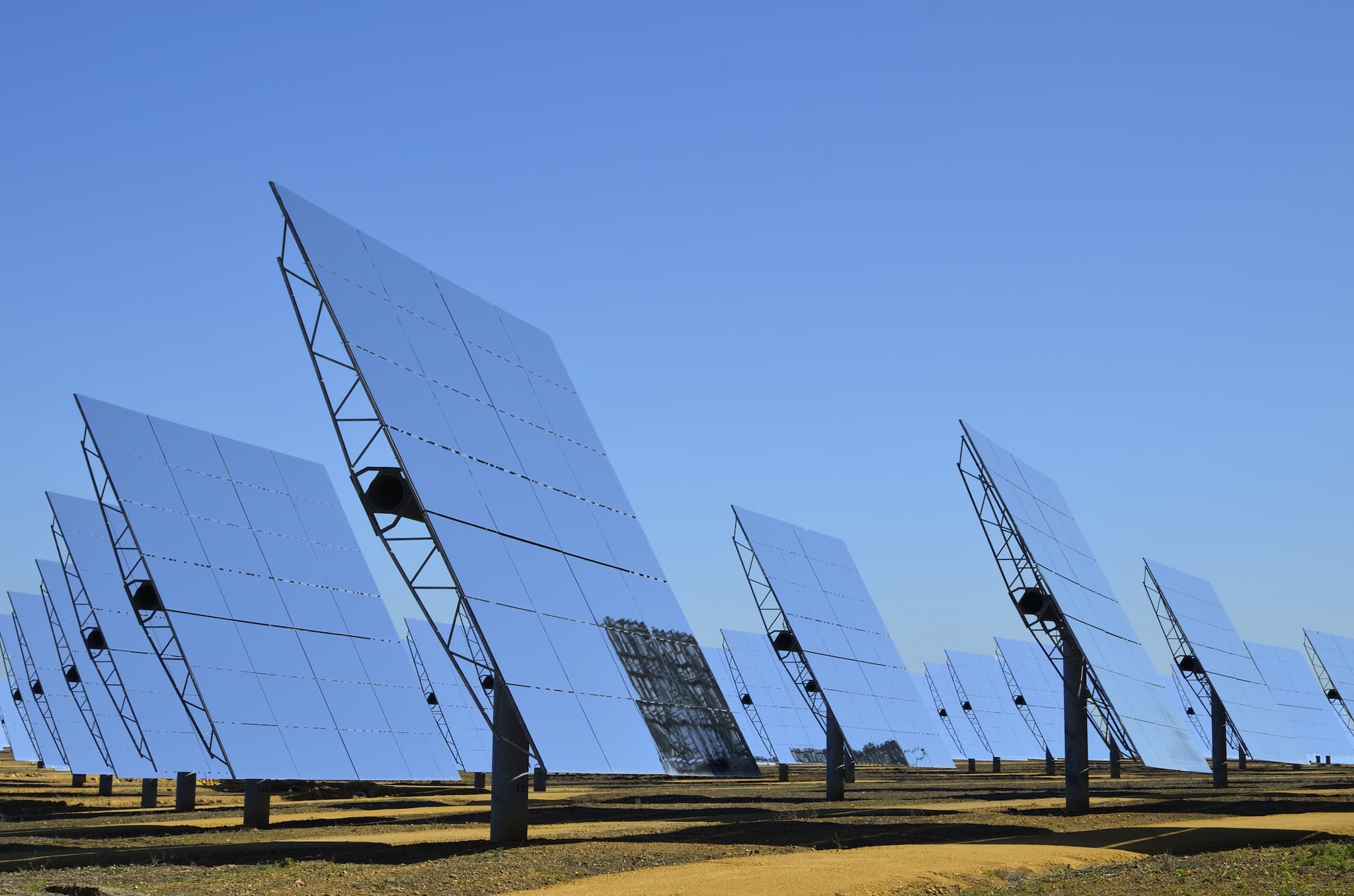 The Department of Energy (DOE) has announced that utility-grade solar panels have now reached cost targets that were set for 2020. The SunShot Initiative was established in 2011, and sought to bring the price of solar energy down to six cents per kilowatt-hour.

That price goal has now been reached in Kansas City, Missouri, which the department uses as an indicator of prices around the country. It's cheap to produce solar energy in a place like Phoenix, Arizona because there's plenty of sunlight and open space, whereas it's more expensive in a state like New York — Kansas City is a useful middle ground.

Utility-grade solar now costs around one dollar per watt in terms of the total install cost, not taking into account any tax credits that can be applied. Data from the National Renewable Energy Laboratory indicates that the price of installing utility-scale solar hardware dropped 29 percent over the first quarter of 2017.

While the SunShot Initiative's target for utility-grade solar panel pricing has been made, the same can't be said for commercial and residential panels — although the DOE is around 85 percent of the way toward its goal.

Looking at utility-scale implementation, the department has stated that its next milestone will focus on reliability, rather than cost. A new target is set to be put in place for 2030, and grid reliability, resilience, and storage will all be improved in order to reach it.

Solar energy is becoming increasingly viable, and countries all over the world are exceeding targets set to promote adoption. Over the next few decades, it seems likely that we'll finally see renewable energy become the norm.

Read This Next
Solar Slay
Solar Powered Machine Turns CO2 and Waste Plastic Into Valuable Fuel
Futurism
Best Marine Solar Panels of 2023
Good Neighbors
German Government Says It May Keep Nuclear Plant Open After All
Unreliable Friends
Archipelagic Nation Sick of Other Countries Breaking Climate Change Promises
Brands We Love
Adding Solar Power to Your Home Is Complicated. But It Doesn't Have to Be.
More on Earth & Energy
Fly Guy
Yesterday on the byte
Bird Advocates Horrified by Pigeon Dyed Pink For Gender Reveal Party
The Dos and Do-Do...
Yesterday on the byte
Startup Backed By "Jurassic World" Producer Says It Will Revive Extinct Dodo Using Complete Genome
Shark Smile
Tuesday on the byte
Influencer Fined for Eating Endangered Great White Shark
READ MORE STORIES ABOUT / Earth & Energy
Keep up.
Subscribe to our daily newsletter to keep in touch with the subjects shaping our future.
+Social+Newsletter
TopicsAbout UsContact Us
Copyright ©, Camden Media Inc All Rights Reserved. See our User Agreement, Privacy Policy and Data Use Policy. The material on this site may not be reproduced, distributed, transmitted, cached or otherwise used, except with prior written permission of Futurism. Articles may contain affiliate links which enable us to share in the revenue of any purchases made.
Fonts by Typekit and Monotype.