The country added 24.02 gigawatts in the last two months alone. 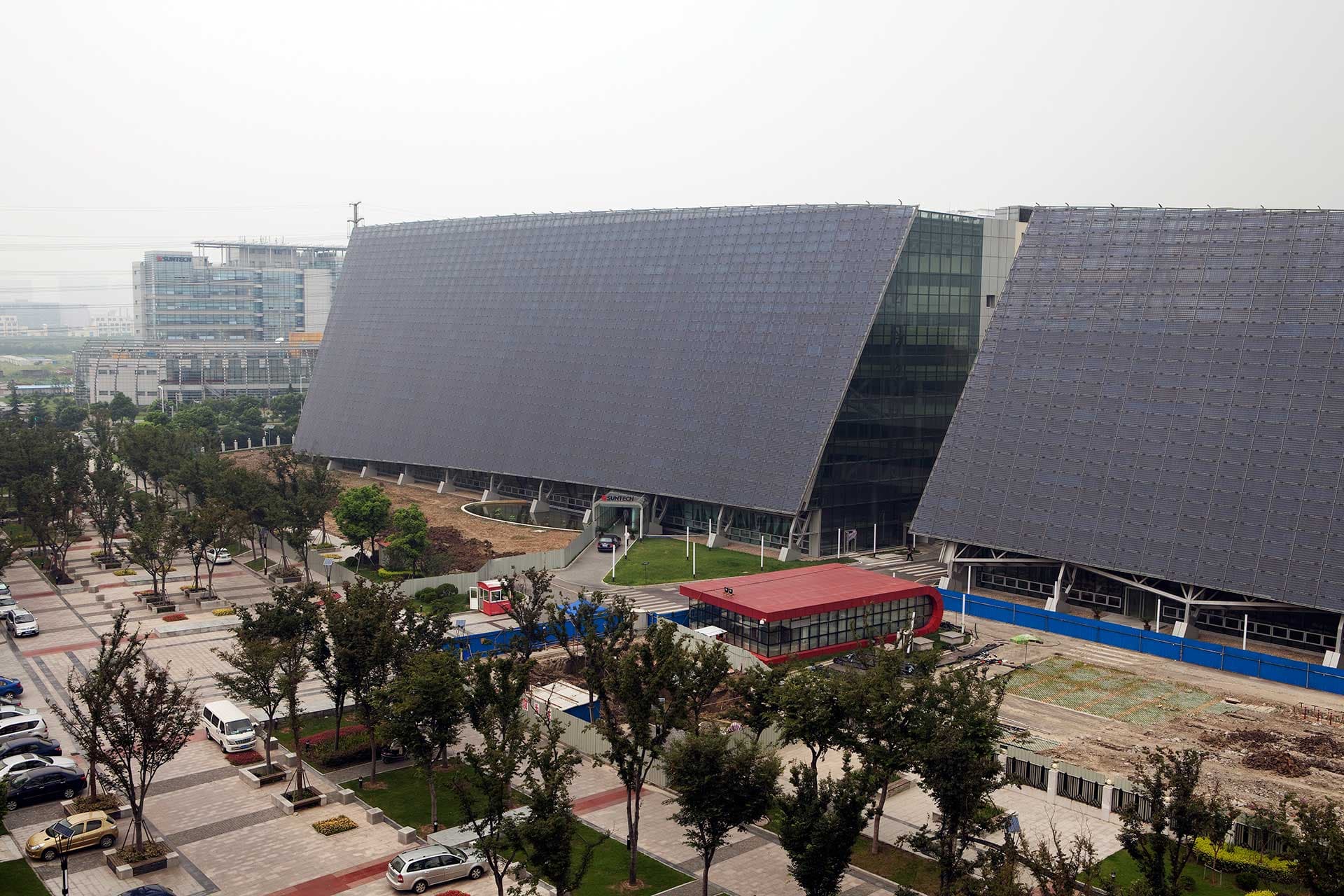 China managed to add 10.52 gigawatts (GW) of solar capacity to its national total over the course of July 2017, in addition to the 24.4 GW of capacity that was installed over the first six months of the year. The country is already the biggest producer of solar energy in the world, and that doesn't seem likely to change any time soon.

In the last two months alone, China has added 24.02 GW of solar capacity. To put that into context, figures from earlier this year put Australia's total capacity at around 6GW, a figure that's projected to double by 2020. The US currently has a total capacity of 44.7 GW.

Meanwhile, China has already cleared its goal of reaching a capacity of 105 GW by the end of 2020. The country has now attained 112.34 GW, and as such has tweaked its forecast for 2017, now predicting that this year's installations will total between 40 and 45 GW when all is said and done.

The use of fossil fuels is bad for the environment and downright deadly for human beings. Fortunately, things are changing all over the world, thanks to the fact that solar energy is getting cheaper and more efficient all the time.

Read This Next
Solar Slay
Solar Powered Machine Turns CO2 and Waste Plastic Into Valuable Fuel
Fusion Force
China Announces Plan for Hybrid Fission-Fusion Power Facility
Fusion Futility
Elon Musk Slams Fusion, Says Future of Energy Is Wind and Solar
Remember Donald?
Donald Trump Goes on Bizarre Rant Against Electric Cars
Dry Dock
The Top 13 Wildest Objects That Terrible Droughts Have Revealed
More on Earth & Energy
Rock Battery
Yesterday on the byte
Researchers Successfully Turn Abandoned Oil Well Into Giant Geothermal Battery
Do The Worm
Friday on the byte
Scientists Name "Funky Worm" Amphibian After a Weird 70s Funk Song
Cow Chow
Thursday on the byte
Bill Gates Gives $12 Million to Flatulent Australian Cows
READ MORE STORIES ABOUT / Earth & Energy
Keep up.
Subscribe to our daily newsletter to keep in touch with the subjects shaping our future.
+Social+Newsletter
TopicsAbout UsContact Us
Copyright ©, Camden Media Inc All Rights Reserved. See our User Agreement, Privacy Policy and Data Use Policy. The material on this site may not be reproduced, distributed, transmitted, cached or otherwise used, except with prior written permission of Futurism. Articles may contain affiliate links which enable us to share in the revenue of any purchases made.
Fonts by Typekit and Monotype.