It should be up and running in China early next year. 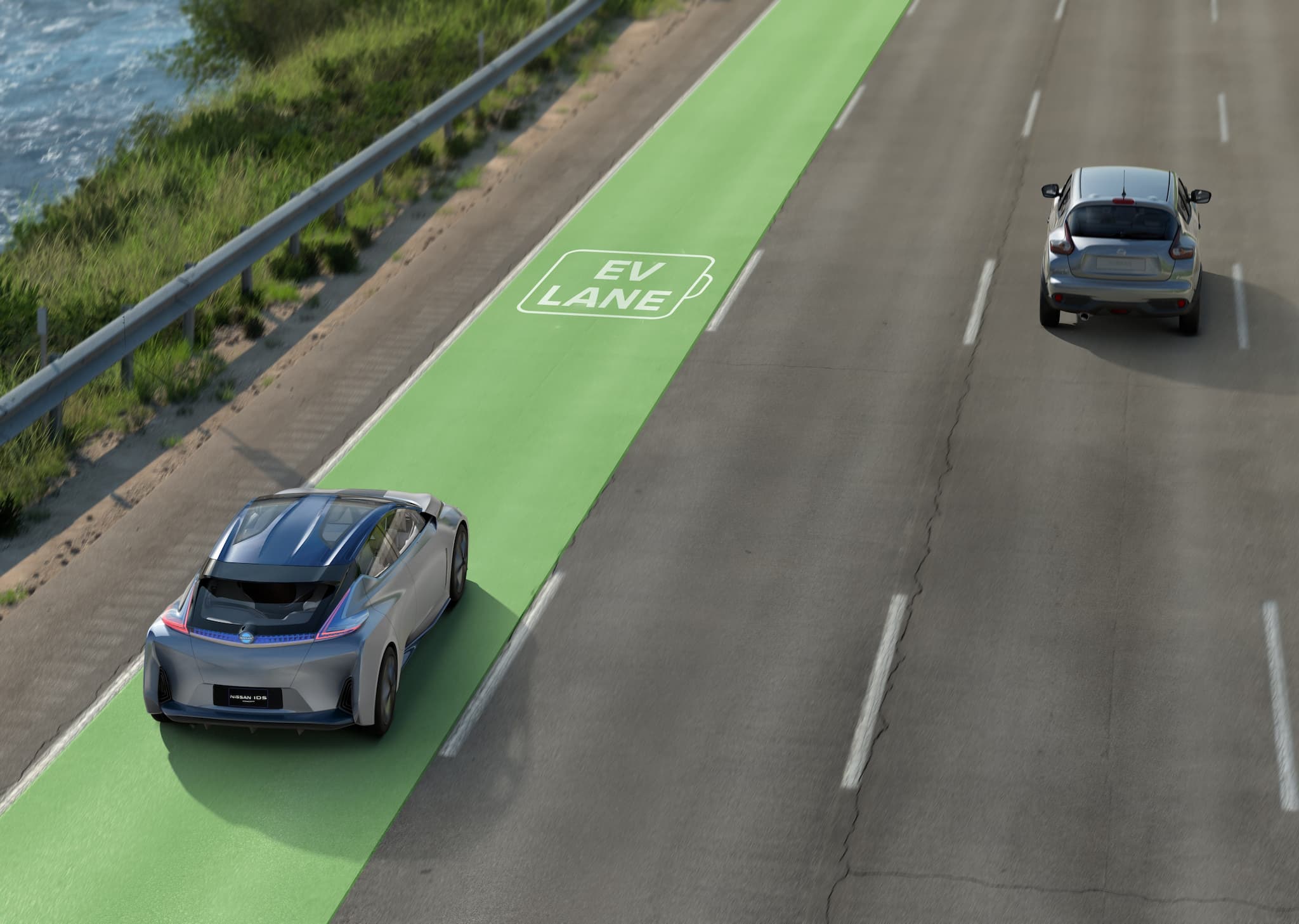 Roofs and windows of buildings aren't the only surfaces that can be used to generate solar power. In China, construction has begun of the country's first solar highway, in which solar panels are placed underneath transparent concrete.

As reported by Electrek, the solar highway is a 2 km (1.2 mile) stretch of road located on the Jinan City Expressway, and it's divided into three layers. The see-through concrete shields an array of solar panels of two sizes. Beneath the solar panels is a layer that will keep them isolated from the damp ground. The road itself has already been completed, and now it's only a matter of connecting the grid, which is expected to be finished by the end of the year alongside the completion of the Jinan Expressway's south section.

This isn't the first solar road China has worked on. Earlier this year, the Qilu Transportation Development Group — which is also handling the Jinan Expressway solar road — built a 160 meter (0.09 mile) long solar road in the city of Jinan itself. It's capable of heating up to keep the highway clear of snow and ice, and may one day be able to wirelessly charge electric vehicles. The new solar highway is expected to one day be equipped with the same features.

Solar Roads Around the World

Outside of China, solar roads are nothing new. In 2014, the Netherlands built a bike path fitted with solar panels to generate electricity; a village in the north of France opened a km (0.62 mile) long solar road in 2016. In the U.S. the Missouri Department of Transportation agreed to begin testing solar sidewalks near Route 66.

Solar roadways may have their critics (they are susceptible to being covered by dirt and other debris), but as their efficiency and applications improve, they're sure to prove their value. And with EVs becoming more popular, the world's going to need more ways to keep their vehicles charged and ready to go.

Read This Next
Solar Slay
Solar Powered Machine Turns CO2 and Waste Plastic Into Valuable Fuel
Fusion Force
China Announces Plan for Hybrid Fission-Fusion Power Facility
Futurism
Best Marine Solar Panels of 2023
Good Neighbors
German Government Says It May Keep Nuclear Plant Open After All
Unreliable Friends
Archipelagic Nation Sick of Other Countries Breaking Climate Change Promises
More on Earth & Energy
Save Yourselves
Yesterday on the byte
Furious Marsupial So Thirsty For Sex That It’s Dying, Scientists Warn
Stem Ware
Feb 3 on the byte
Scientists Discover World's Oldest Preserved Vertebrate Brain
From Bad to Worse
Feb 2 on the byte
Global Warming Is Worse Than We Thought, AI Tells Scientists
READ MORE STORIES ABOUT / Earth & Energy
Keep up.
Subscribe to our daily newsletter to keep in touch with the subjects shaping our future.
+Social+Newsletter
TopicsAbout UsContact Us
Copyright ©, Camden Media Inc All Rights Reserved. See our User Agreement, Privacy Policy and Data Use Policy. The material on this site may not be reproduced, distributed, transmitted, cached or otherwise used, except with prior written permission of Futurism. Articles may contain affiliate links which enable us to share in the revenue of any purchases made.
Fonts by Typekit and Monotype.